“Our team of young athletes showed sportsmanship and discipline and treated us all to some really exciting finishes,” said head coach Andrea Keenan.

Among many stand-out performances were those of eighth-grader Lindsay Williams of Hellertown, who won gold medals in the 100- and 400-meter dashes as well as in discus.

Sixth-grader Brennan Wickersham of Emmaus hurled a javelin an impressive 78 feet and two inches for a gold, in addition to taking silver in shot put.

A handful of runners clocked times of state-level caliber for their respective age groups. Seventh-grader Ben Keenan of Lower Saucon Township won gold with 1:08.39 in the 400 meter dash, and fellow seventh-graders Tyler Janick of Quakertown and Raquelle Riggins of Emmaus scampered to 13.47 and 14.28 golds in the 100 meter dash, respectively.

The track team is a parish-based program representing Assumption of the Blessed Virgin Mary Church in Upper Saucon within the Diocese of Allentown. 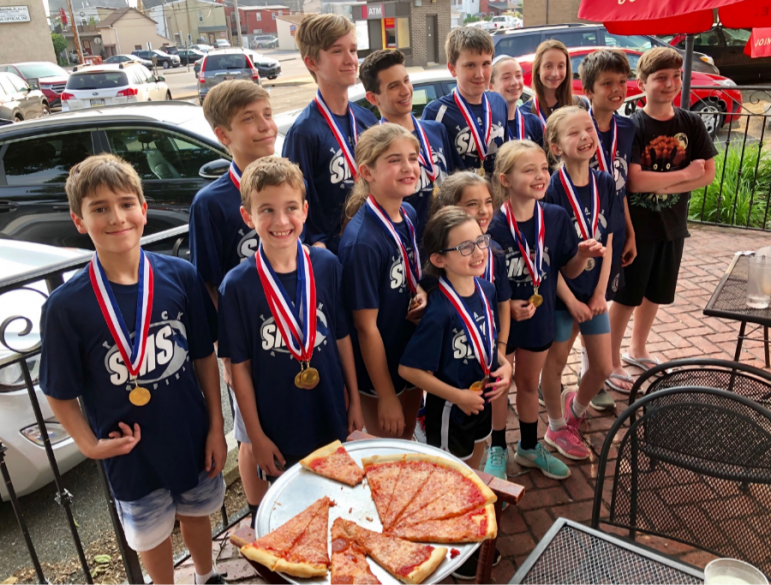 “All their hard work paid off and we look forward to seeing them all develop as competitors,” said Coach Keenan.

The team competed against other District 2 schools from the Diocese of Allentown and celebrated a successful season with a pizza party.

CYO is a parish-based academic and athletic program that falls within the parameters of a parish’s comprehensive youth ministry program.

St. Michael the Archangel School is a regional Catholic school located within the Diocese of Allentown in Upper Saucon. The school’s primary school campus is located near Coopersburg. 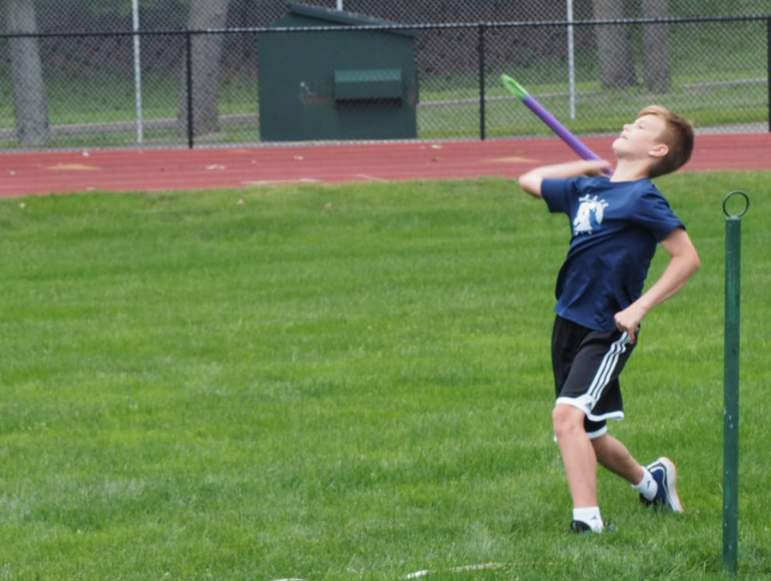 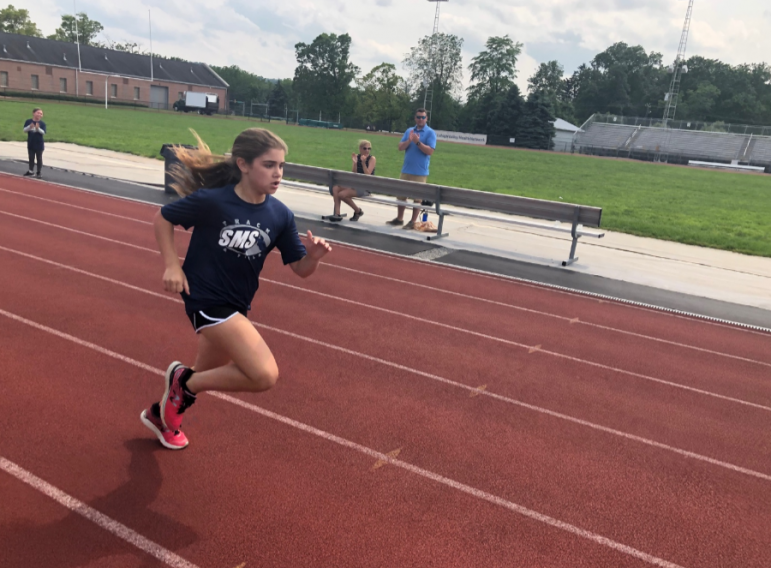 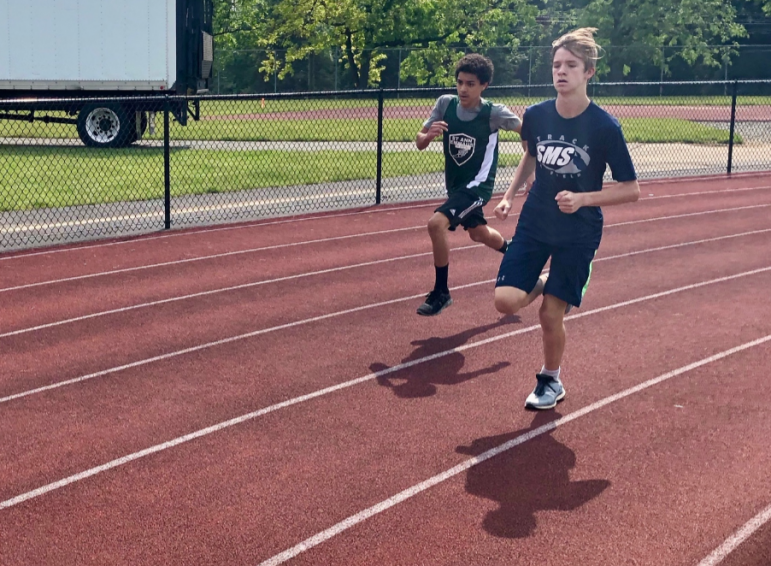