An Upper Saucon Township man is charged with reckless endangerment and disorderly conduct after authorities say he allegedly fired a shotgun in his yard Tuesday, striking a neighbor’s garage. 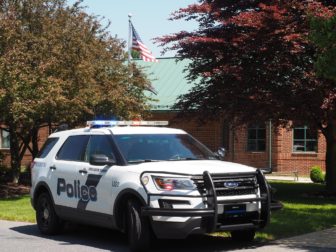 Channel 69 News WFMZ-TV reported Thursday that Brandon Goodall, 47, of the 4300 block of Lanark Road, Center Valley, allegedly told officers who responded after another neighbor hid in a closet and called 911 to report hearing the shot that he hadn’t done anything wrong and that he fired the shotgun “because he’s (expletive) killing me man.”

The story, which cites court records, says police reported finding a bullet hole in the garage Goodall allegedly fired upon, as well as a spent shotgun shell and a piece of glass that tested positive for methamphetamine near Goodall’s backyard shed.

Goodall is also charged with possession of drug paraphernalia, according to court records which state that following a preliminary arraignment before District Judge Daniel Trexler Tuesday he was committed to Lehigh County Jail in lieu of $50,000 straight bail.

A preliminary arraignment in his case is scheduled to be held before Trexler on Aug. 20 at 1:30 p.m. at Lehigh County Central Court, according to court records. 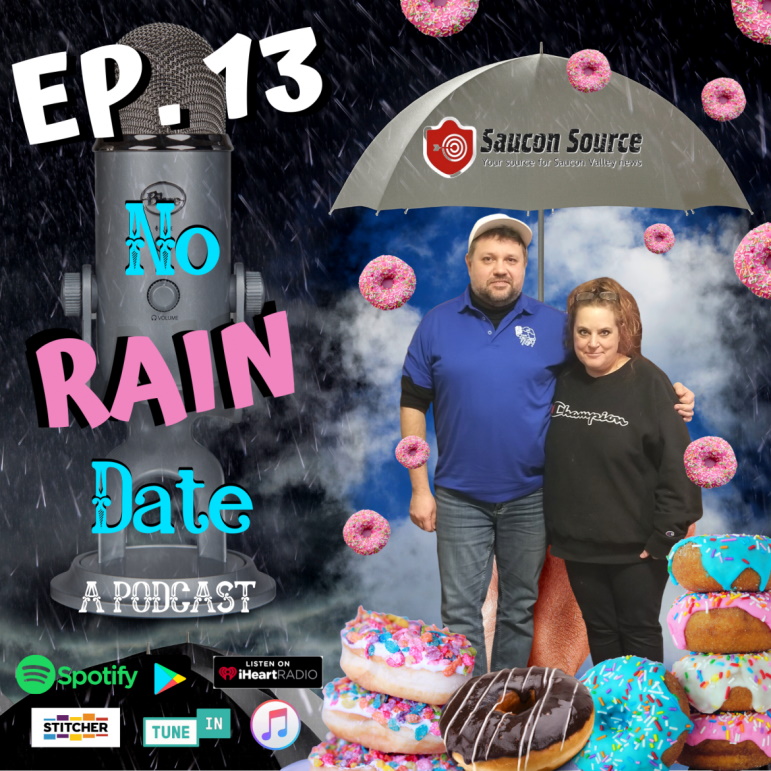