Note: The following is a news release from the Bucks County District Attorney’s office.

A Milford Township couple has pleaded guilty to felony charges related to a string of late-night explosions that gripped Upper Bucks County in the spring of 2018.

David W. Surman Jr., 32, admitted Monday to a count of weapons of mass destruction and a count of conspiracy to the same stemming from the manufacture and detonation of several explosive devices in May and June of 2018. 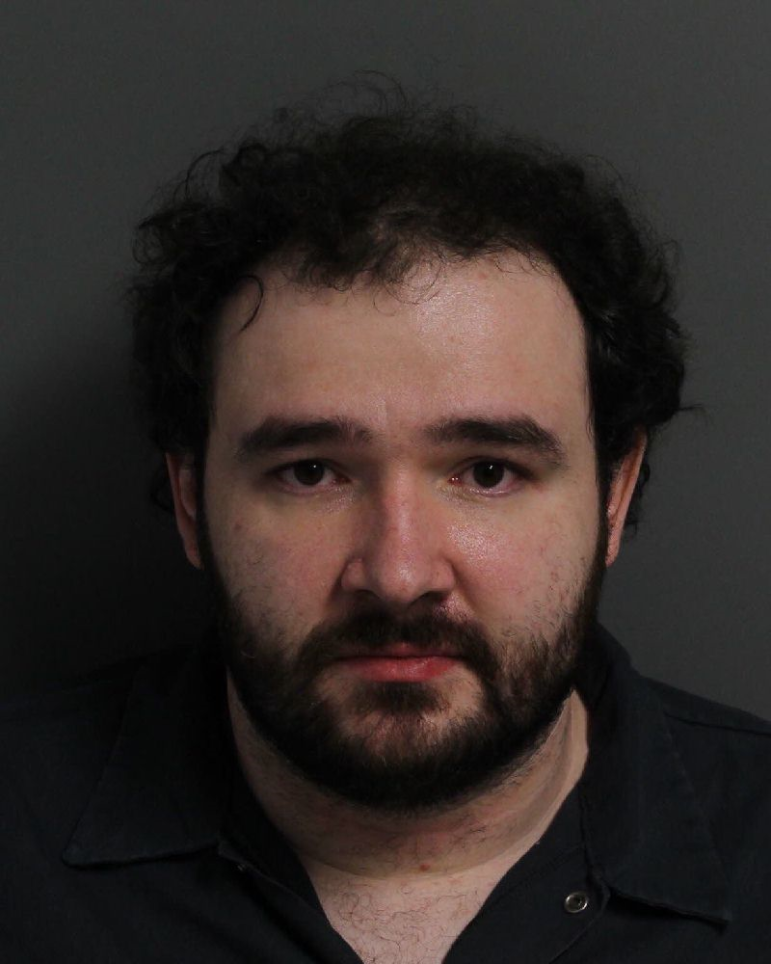 David W. Surman Jr., 32, of Milford Township, Bucks County, was sentenced to approximately 1-2 years in prison in Bucks County Court Monday. Surman was charged in a serial bomb case in which he built improvised explosive devices (IEDs) and left them around and along rural roads in Upper Bucks County in 2018. (FILE PHOTO)

In a separate case also handled Monday involving the discovery of child pornography on an electronic storage device in his home, he admitted to counts of criminal use of a communications facility and unlawful use of a computer.

Tina M. Smith, 32, pleaded guilty to one count of possessing or transporting an explosive or incendiary device for her role as the driver of the vehicle from which Surman tossed the explosives prior to detonation.

Surman was arrested in June of 2018 during a search of his home after police investigating dozens of reported explosions narrowed their focus on the then-chemical company proprietor. The search of his home and business turned up four explosive devices as well as chemicals used in the creation of explosives. Forensic testing later linked Surman to many of the blast sites.

Pennsylvania State Police charged Smith in the fall of 2018. 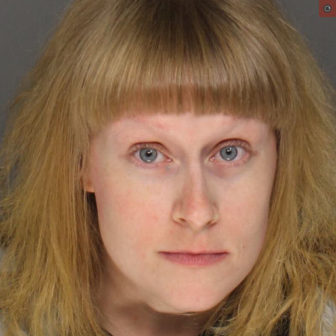 Both defendants apologized in court for the alarm their actions caused.

“I would never hurt another living thing,” Surman said. “I didn’t even mean to scare people.”

Judge Raymond F. McHugh accepted the guilty pleas and imposed sentences which were agreed upon in plea negotiations.

Surman, who has been jailed since May following bail violations, is to be presumptively paroled upon serving his minimum sentence provided he continues to serve his prison term with good conduct.

For her part, Smith was sentenced to four and a half years of probation. 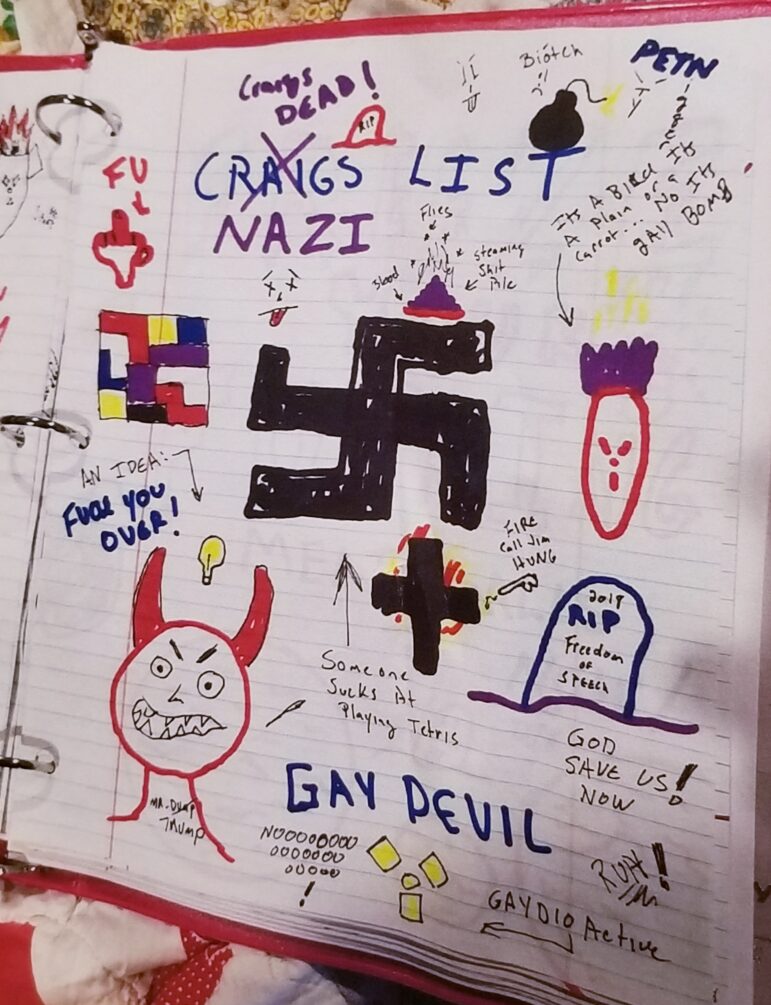 Upon his arrest in 2018 authorities attributed this piece of artwork which contains references to Nazis as well as political commentary to Upper Bucks bomb-maker David Surman Jr.

“Despite the actions of these defendants, no one was harmed by the explosions they caused, and for that we could not be more grateful,” said Deputy District Attorney Antonetta Stancu. “Now with both defendants subject to lengthy terms of supervision and barred from purchasing firearms, we are confident this outcome ensures the continued safety of our communities.”

Pennsylvania State Police led the investigation in the case, in which they were assisted by Bucks County Detectives, the FBI and the Federal Bureau of Alcohol, Tobacco, Firearms and Explosives as well as other local, state and federal law enforcement agencies.