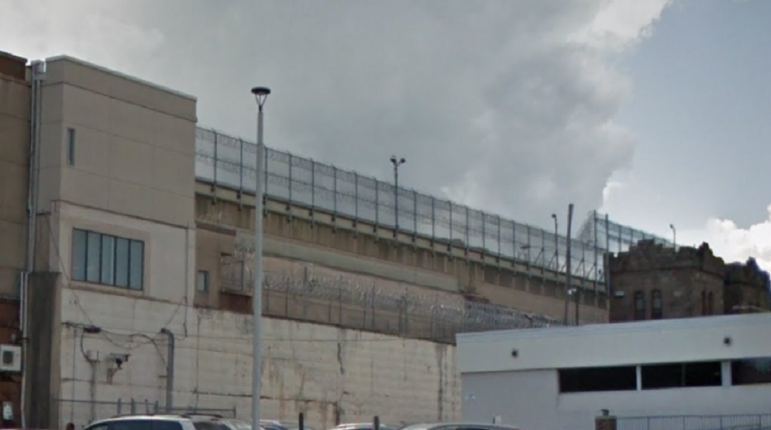 The novel coronavirus (COVID-19) is particularly adept at spreading quickly through populations that are exposed to it in confined areas, such as on cruise ships and in nursing homes.

So far that spread doesn’t appear to be out-of-control in local jails, however the disease is present in the Northampton County prison in Easton, officials confirmed Monday.

In a news release published on the county’s Facebook page, it was confirmed that a total of six inmates have so far tested positive for COVID-19, including one individual who tested positive within the last week.

“All six are quarantined on the same tier and have been housed there since they first showed symptoms,” the news release indicated.

NCP also reported that five prison employees have tested positive for the virus since the outbreak began, with one employee testing positive within the past week. One other employee has since returned to work following a quarantine period, it was reported.

“The corrections officers and supervisors that come to work at NCP every day to guard the inmates may not get a parade, but they are heroes to us,” said county executive  Lamont McClure in a news release April 13.

To protect the health of inmates and employees, visitors and tours were banned from the prison on March 10. Inmates may still contact their loved ones via phone, tablets or mail.

“Northampton County Corrections officers and supervisors are doing a terrific job during this outbreak,” said McClure on Monday. “We appreciate their dedication to keeping the inmates, their fellow officers and the public safe.”

Prison officials are also trying to reduce the number of inmates housed at the facility, to help mitigate the risk of further transmission.

The Northampton County District Attorney’s office, county courts and the Public Defender’s office have been “working on bail reductions and to furlough non-violent inmates from the prison,” Monday’s news release indicated. “As of April 20, at least 48 furloughs for non-violent inmates have been granted.”

There are currently 517 inmates housed in the Northampton County Prison.