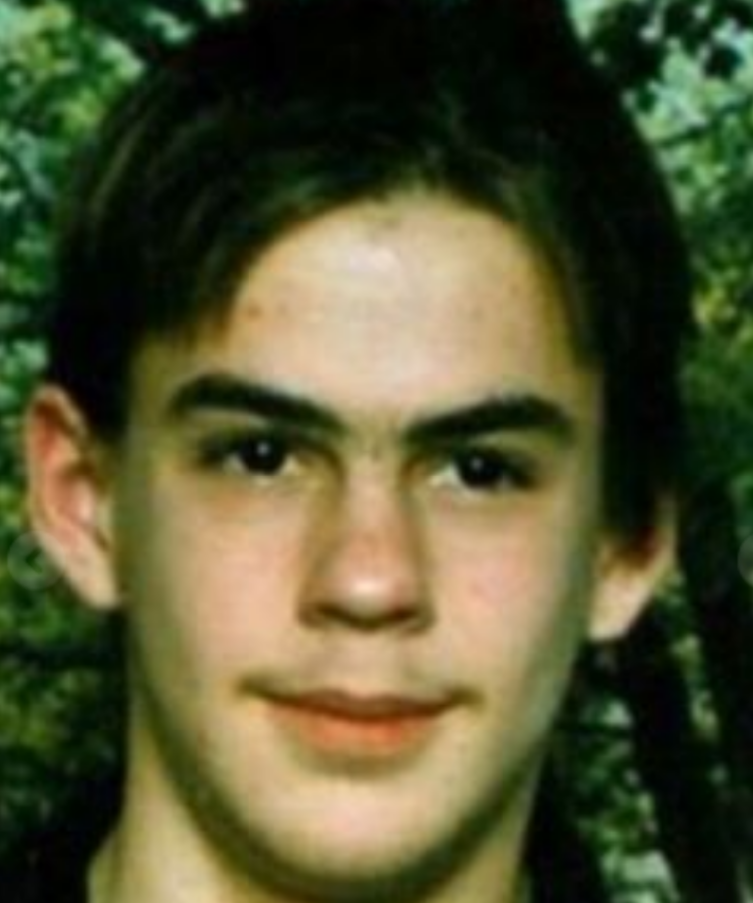 A 26-year-old father of two young children, Adam Brundage disappeared from his home in Quakertown in October 2004. Police didn’t charge his former roommate, Daman Smoot, 37, with killing Brundage until January. After entering a guilty plea to third degree murder in Bucks County Court Monday, Smoot was sentenced to 20 to 40 years in state prison.

Justice was finally served for the family of Adam Brundage, nearly 16 years after the young Quakertown father went missing.

Daman Andrew Smoot pleaded guilty Monday to killing Brundage in October 2004 at a quarry in Hilltown Township, a cold case that was solved earlier this year by Quakertown Borough Police and Bucks County detectives.

Smoot, 37, appeared before Common Pleas Judge Brian T. McGuffin and pleaded guilty to third-degree murder and was promptly sentenced to 20 to 40 years in state prison.

“This is the closest to justice we can get,” he said.

At the emotional court hearing, Brundage’s mother, sister and aunt–who had all traveled from out of state–gave victim impact statements, calling for Smoot to get the highest sentence possible. His grandmother also provided an impact statement by video.

“My family was handed an undeserved and cruel lifetime sentence,” Brundage’s sister April Talley told the judge. She said growing up in Iowa, she and her brother were inseparable, and not knowing where he was for nearly 16 years was torture on their family. Even after his remains were recovered at a Hilltown Township quarry, the family’s nightmare continued when learning the brutal details of how he was killed. 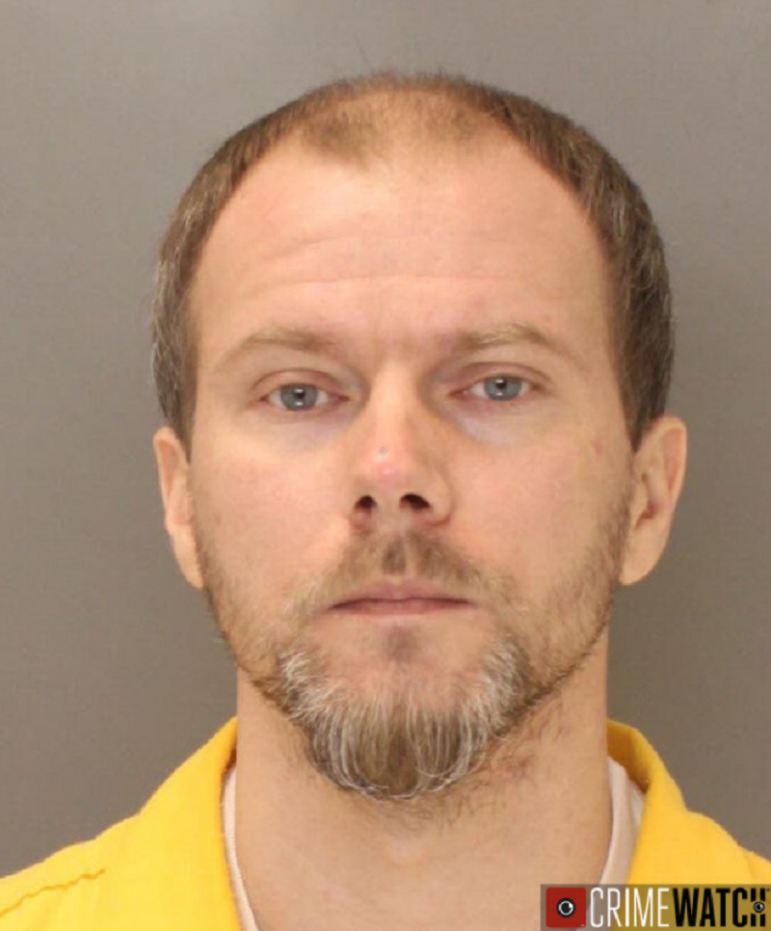 Smoot and Brundage met through mutual friends and were roommates at Brundage’s Glen Meadow Court home for only a few weeks before his murder.

Earlier this year, after the investigation into Brundage’s disappearance was reopened, Smoot told investigators he killed Brundage on the evening of Oct. 4, 2004, at the quarry on Skunk Hollow Road in Hilltown Township where Smoot worked, according to a criminal complaint.

The men had gone to the quarry for sand to fix a grading issue at Brundage’s residence.

An argument between the two ensued, ending when Smoot struck Brundage in the head with a baseball bat. Smoot then used his hand to cover Brundage’s mouth and nose until he died. Smoot then buried Brundage’s body at the quarry.

Quakertown Borough Police Department and the Bucks County Detectives re-opened the investigation in April 2019 and numerous investigative resources were employed.

When confronted with the evidence against him, the criminal complaint states, Smoot agreed to give up the location of Brundage’s remains and enter a guilty plea to third-degree murder in exchange for a sentence recommendation of 20 to 40 years in prison.

Working from specific information about the body’s location, a team of investigators then dug throughout the day and evening of Jan. 16 until Brundage’s remains were recovered.

Note: This article was originally published by the Bucks County District Attorney’s office on its Crimewatch page.