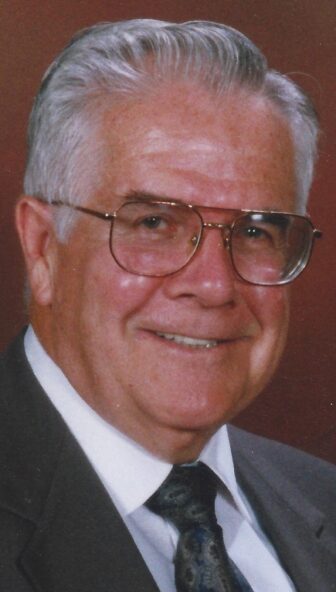 Tom was born in Bethlehem on Dec. 27, 1932 to the late Thomas F. and Helen (Engel) Mills of Bethlehem. He was employed by the Bethlehem Steel Corporation for more that 35 years as a draftsman in the Bethlehem Steel Engineering Department and as a CAD designer for the Bethlehem Steel Roll Shop. Tom then worked as a CAD designer for the Engineering Department of Mack Trucks for 10 years before retiring. He was a member of Rosemont Lutheran Church of Bethlehem and also enjoyed worshiping and fellowship at Christ Lutheran Church of Hellertown. Tom was a member of the former H. Stanley Goodwin Masonic Lodge No. 648 in Bethlehem. He was a member of the Palmerton Fishing and Hunting Association for 57 years. His hobbies included hunting, fishing, traveling, gardening, music, spending time in the mountains and enjoying time spent with his grandchildren.

A service will be held privately and at the convenience of the family. A memorial service will be scheduled at a future date. Online expressions of sympathy can be recorded at HeintzelmanCares.com. The Heintzelman Funeral Home Inc., Hellertown, is in charge of the arrangements.