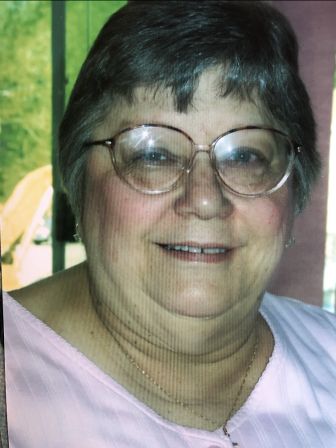 She was married to the late James Severn for 42 years. He was not only her best friend, but also the love of her life. Patricia was born in Hazleton on July 26, 1940 to the late Edward J. Klesh and the late Anna E. (Krinock) Klesh. Patricia worked in a sewing factory as a seamstress for 46 years until retiring. Patricia enjoyed her family, General Hospital, baking, music and a good cup of coffee, but most of all she loved bingo with her best friend Bert Severn.

A service in celebration of Patricia’s life was held Sunday, Dec. 13 via Zoom invite.