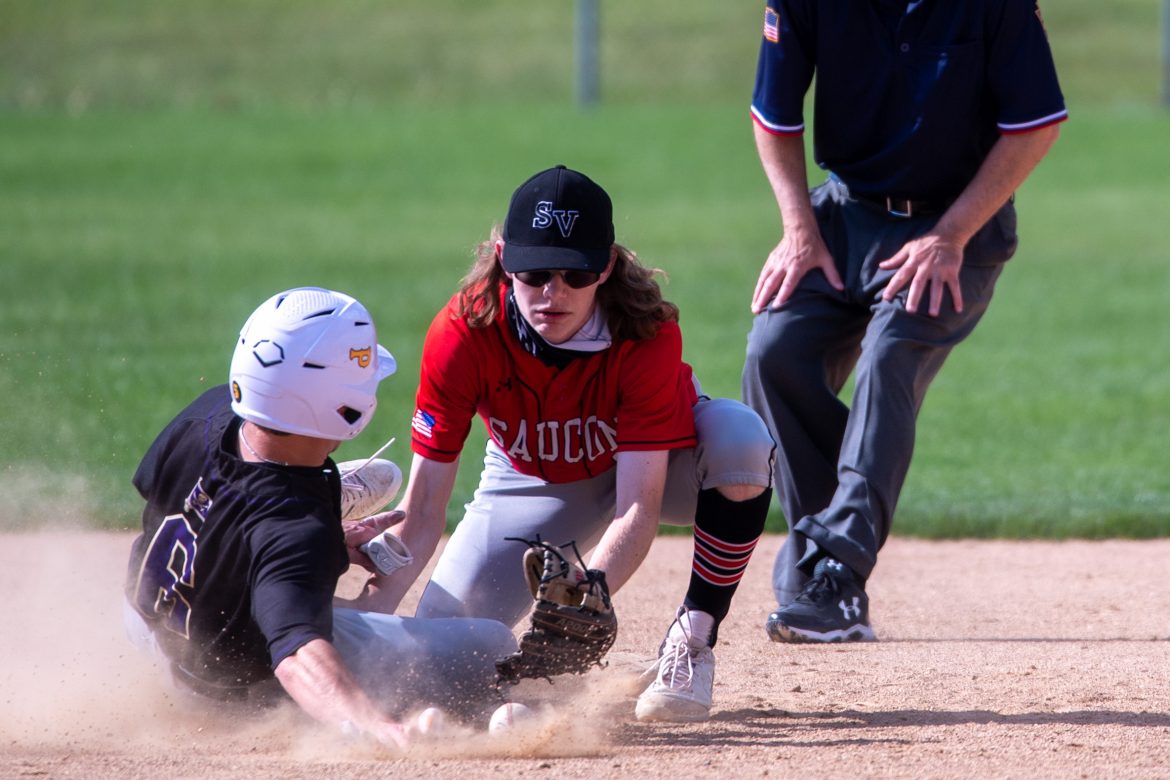 Saucon sophomore Liam Buck tries to put the tag on a Palisades runner.

Friday evening the sixth seeded Palisades Pirate high school baseball team traveled to Saucon Valley to take part in the quarterfinals of the single elimination Colonial League baseball tournament against the third-seed Panthers.  It would be the third time this season that the two teams went head-to-head.   In regular season play, the Panthers got the best of the Pirates with a pair of 5-2 wins.  This time, however, things would be different.

The Pirates were quick to punch the Panthers to the tune of three runs in the first inning.  Using a couple of base-hits, a triple and some aggressive base running that included two stolen bases, Palisades burst out to a 3-0 lead. The Panthers went down in order when it was their turn to bat in the bottom of the first inning. 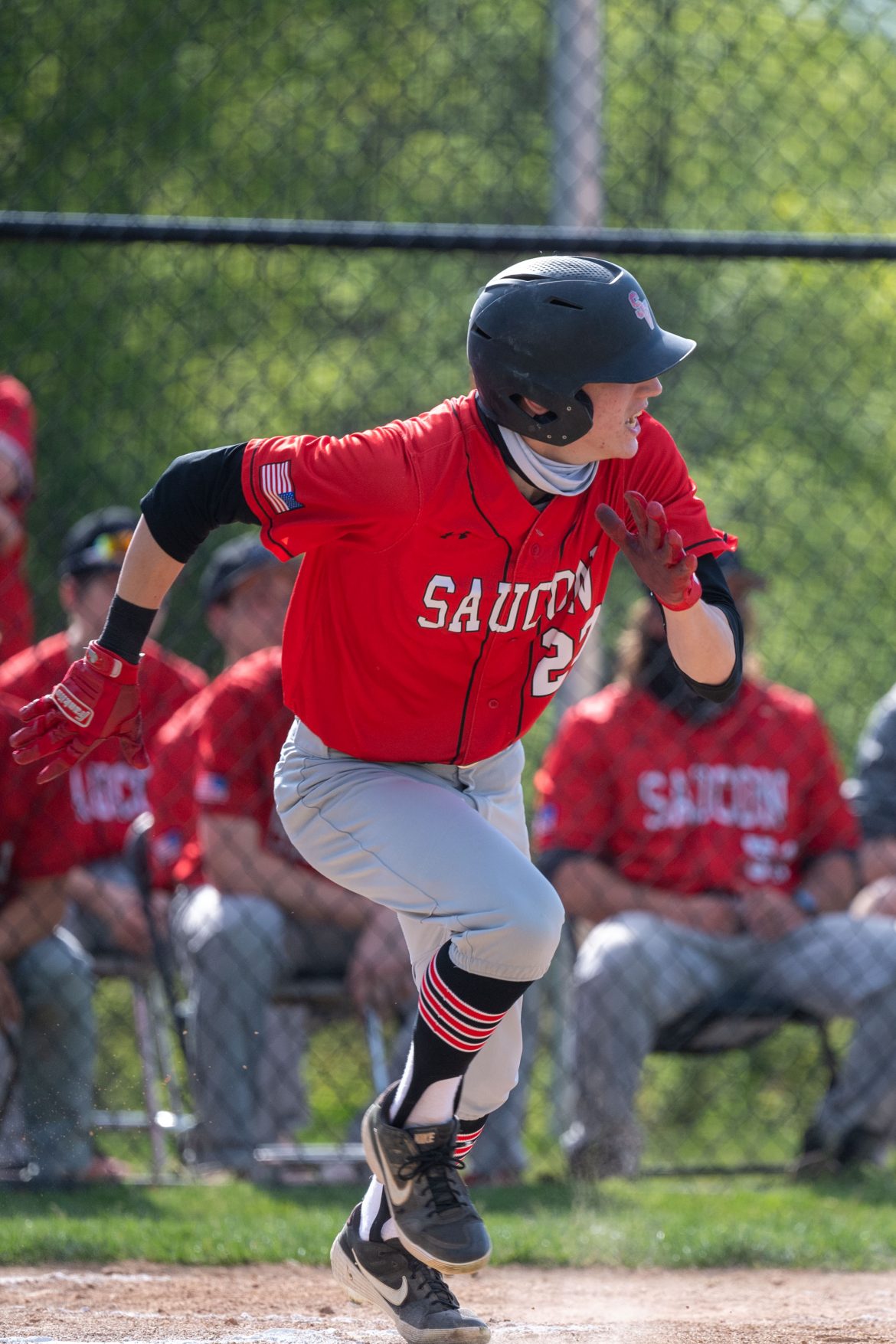 Senior Chris Medei of Saucon Valley hustling down the baseline.

The Pirate bats remained hot in the top of the second with four more hits, but the Panther defense minimized the damage by only giving up one run scored.  Saucon Valley threatened in the bottom of the second inning with runners at the corners with only one out.  However, a sharply hit ground ball up the middle by Panther senior Chris Medei was knocked down by the Pirate pitcher who alertly scooped the ball up and fired home.  The Palisades catcher tagged-out the Panther runner at the plate to help snuff out the Panther threat. After two innings, Palisades led 4-0.

After a scoreless third inning Palisades mostly bunted their way to four more runs.  Riding a couple of base-hits, a sacrifice bunt and more aggressive base running, the Pirates beautifully executed not one, but two consecutive “suicide-squeeze” plays that helped Palisades grow their lead by four runs.  The Panthers were able to cash-in on Jake Klotz leadoff single for a run-scored, but at the end of four innings, Palisades led 8-1. 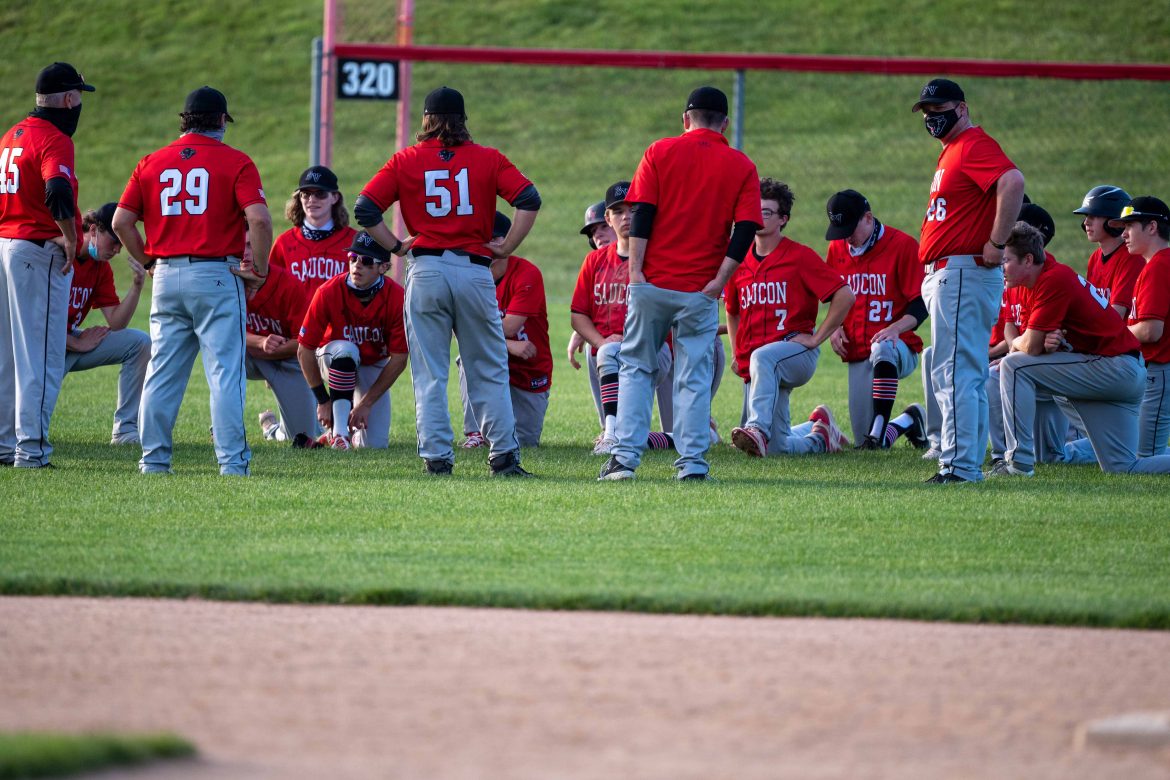 Coach Laub and Saucon Valley baseball will regroup to get ready for the 2021 District XI Playoffs.

It became evident that it just wasn’t Saucon Valley’s day.  Failing to get any real traction, the Panthers just couldn’t get their groove going.   Palisades added a pair of runs in the fifth inning and again in the seventh inning to advance in the tournament with a 12-1 beatdown of the Panthers.

For Saucon Valley, however, this clunker could serve as a means to reset and refocus.  The Panthers are a young, talented bunch who are likely looking forward to getting back on track.

UP NEXT:  The Panthers will get in a week of practice before hosting the opening round in the 2021 District XI Playoffs on May 25th. 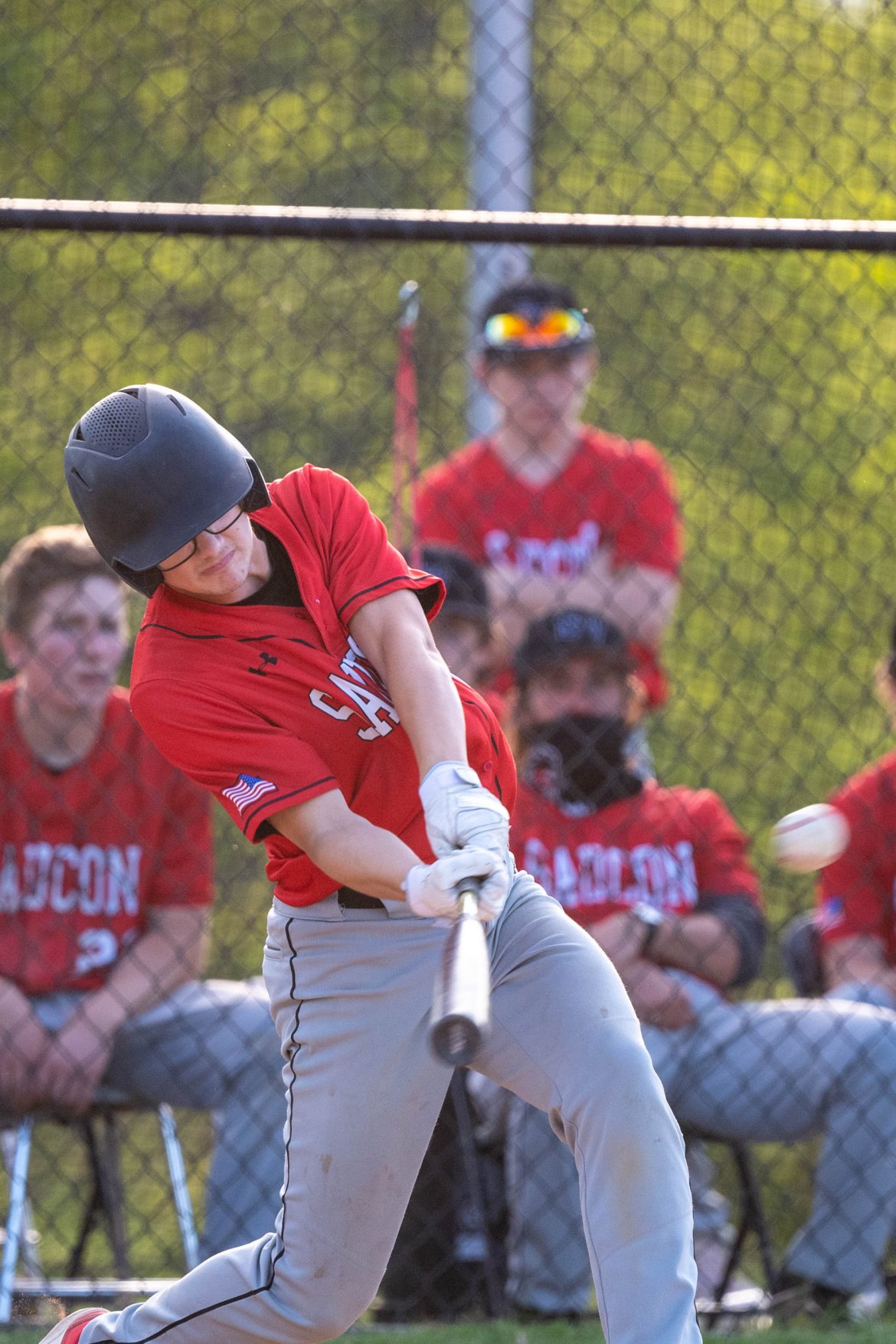 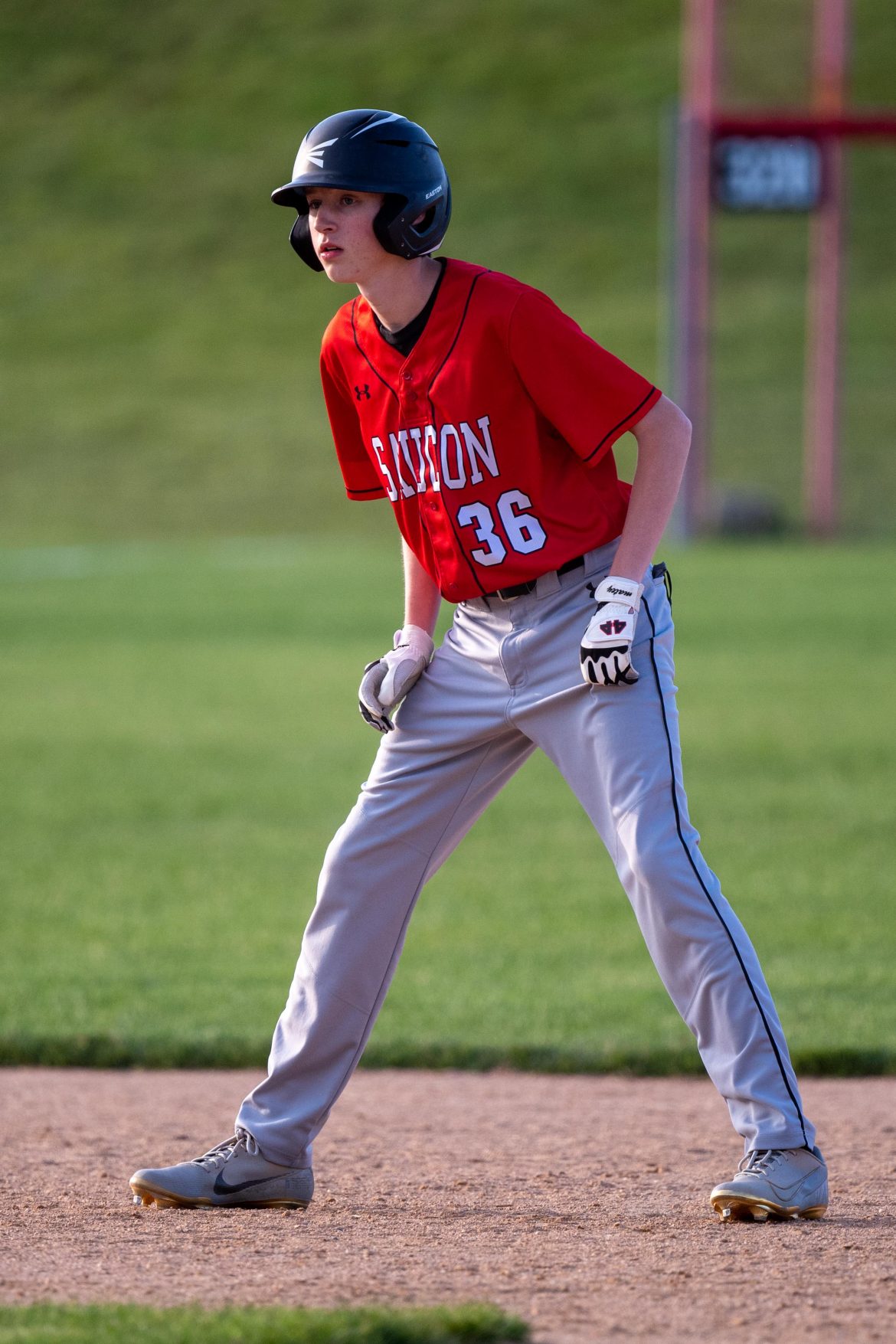 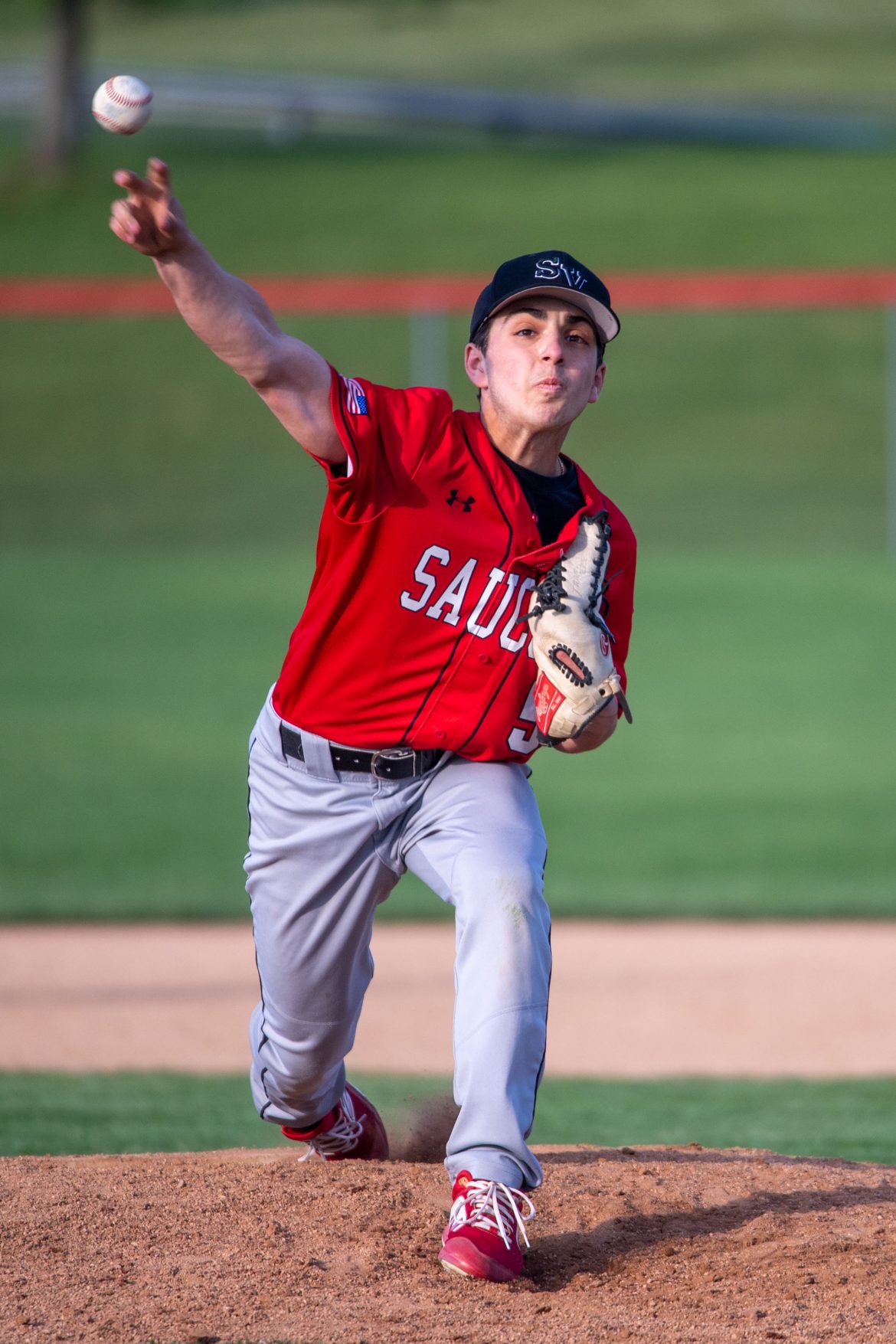 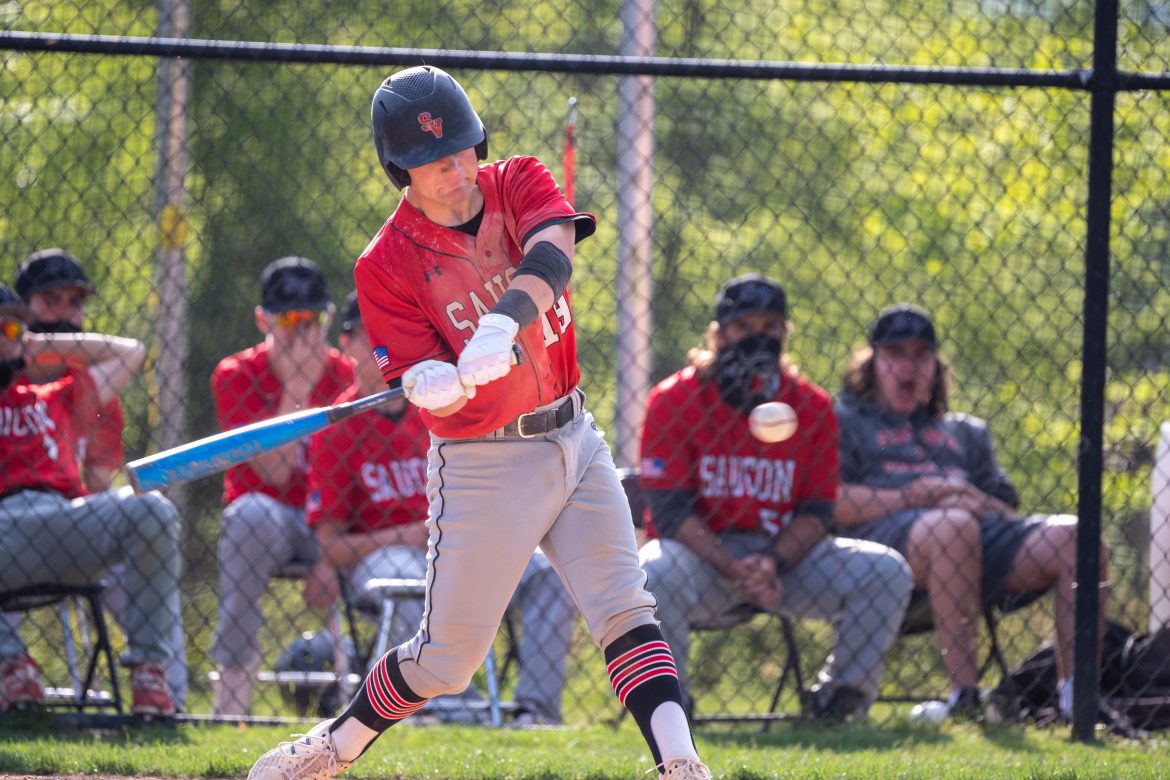 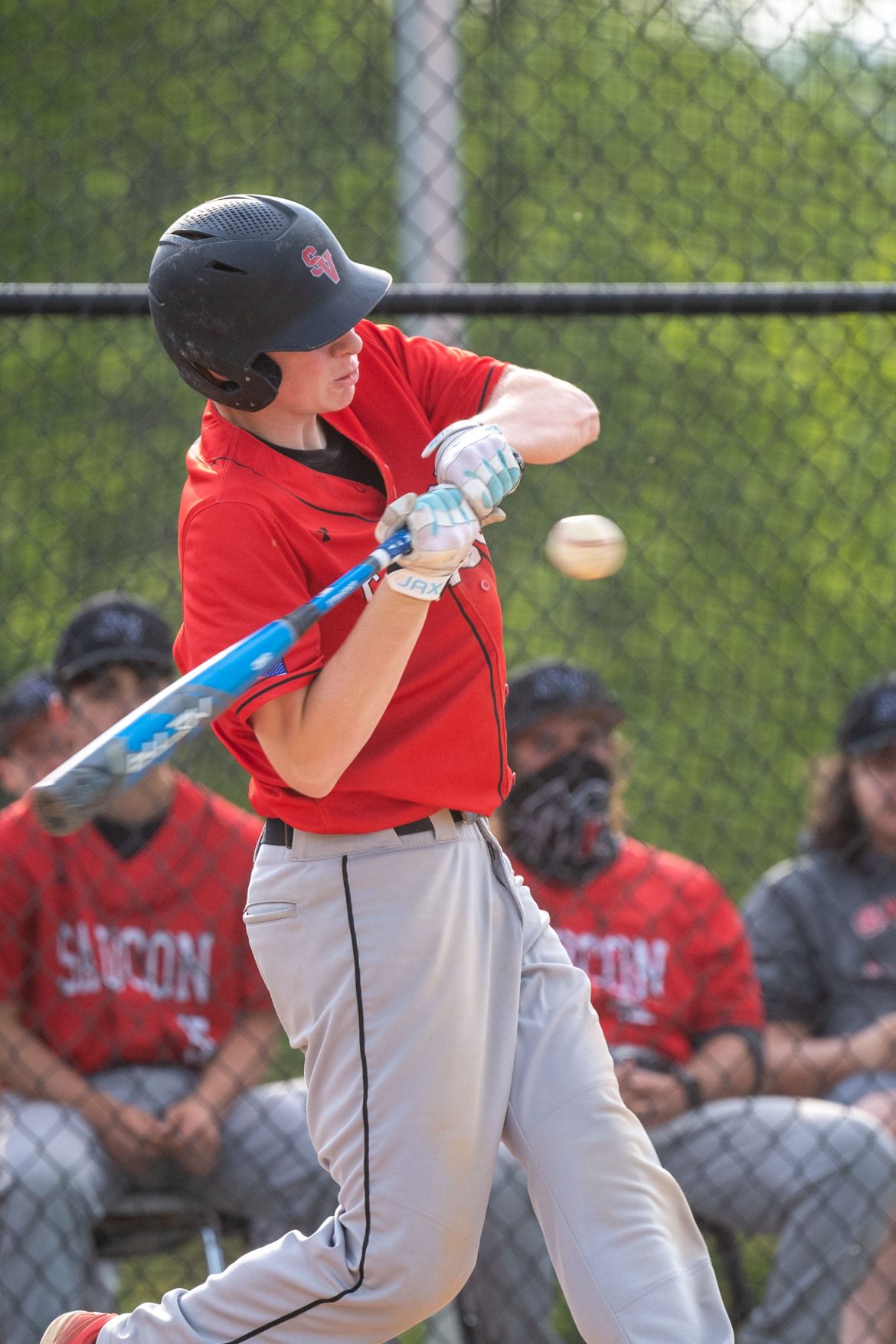 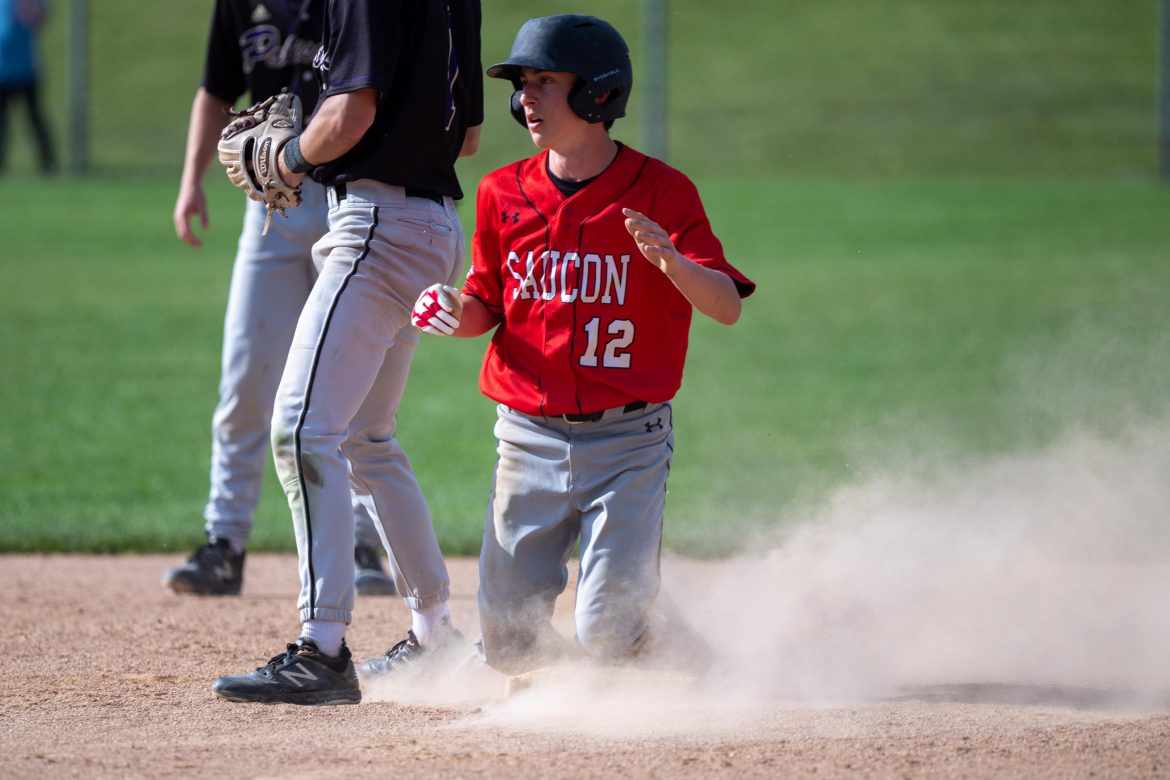 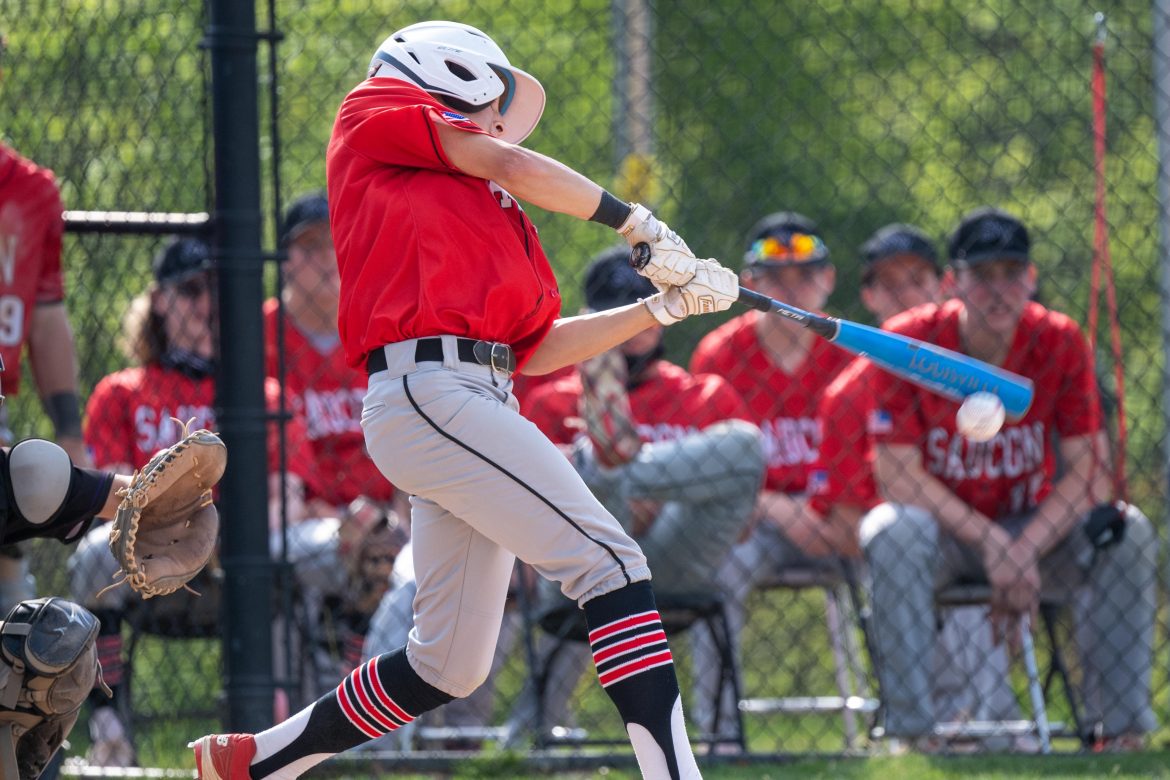 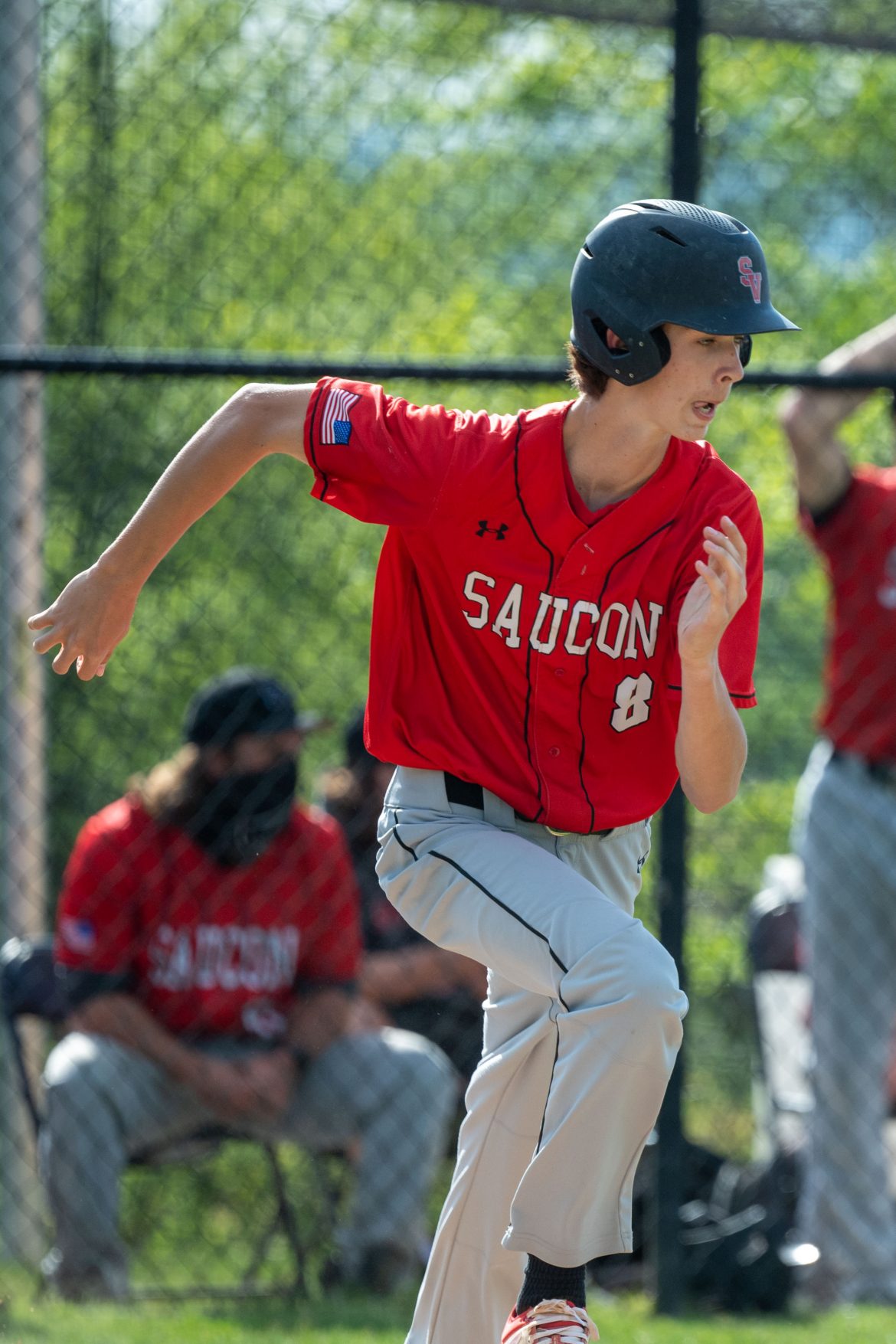 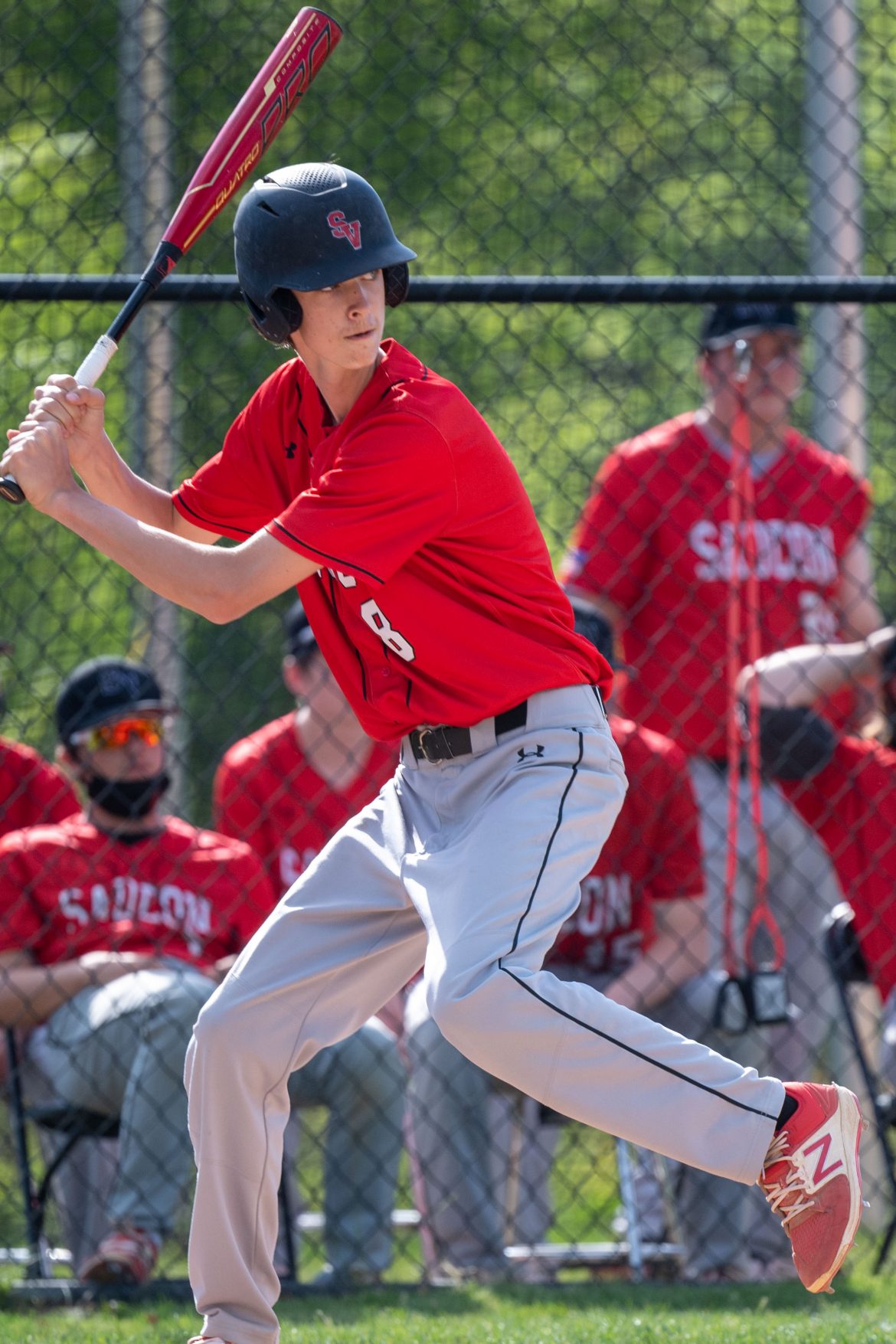 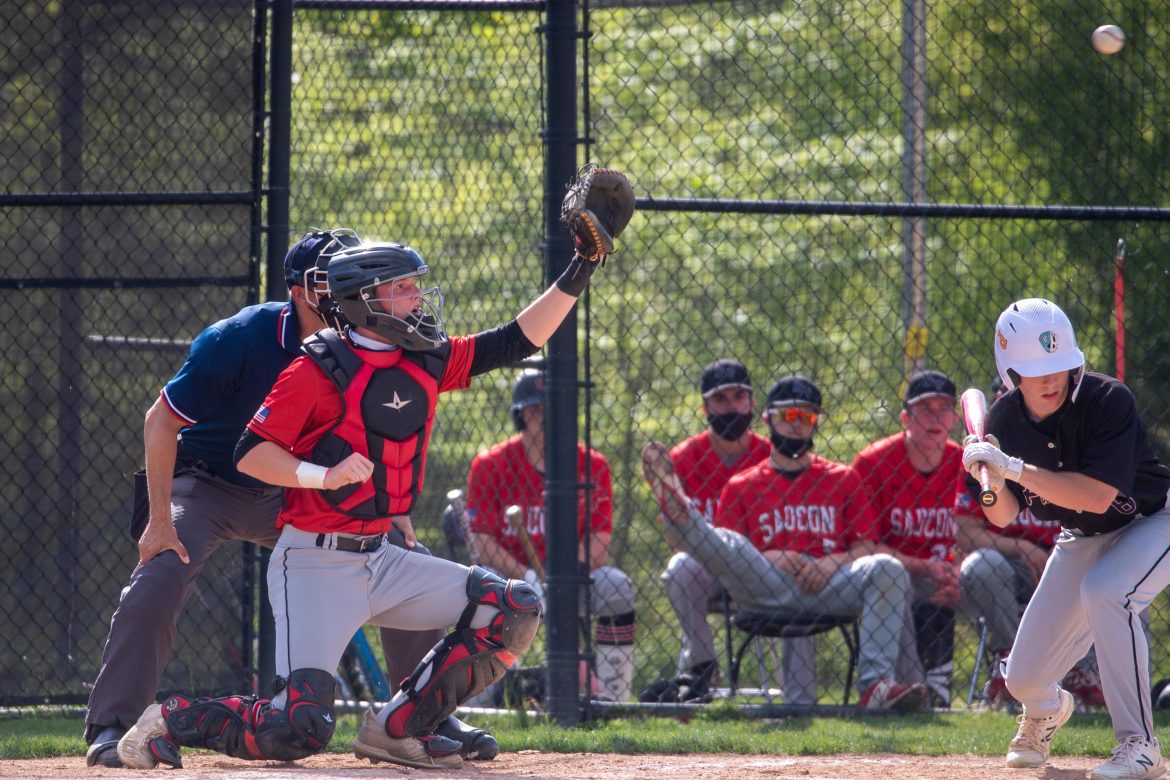 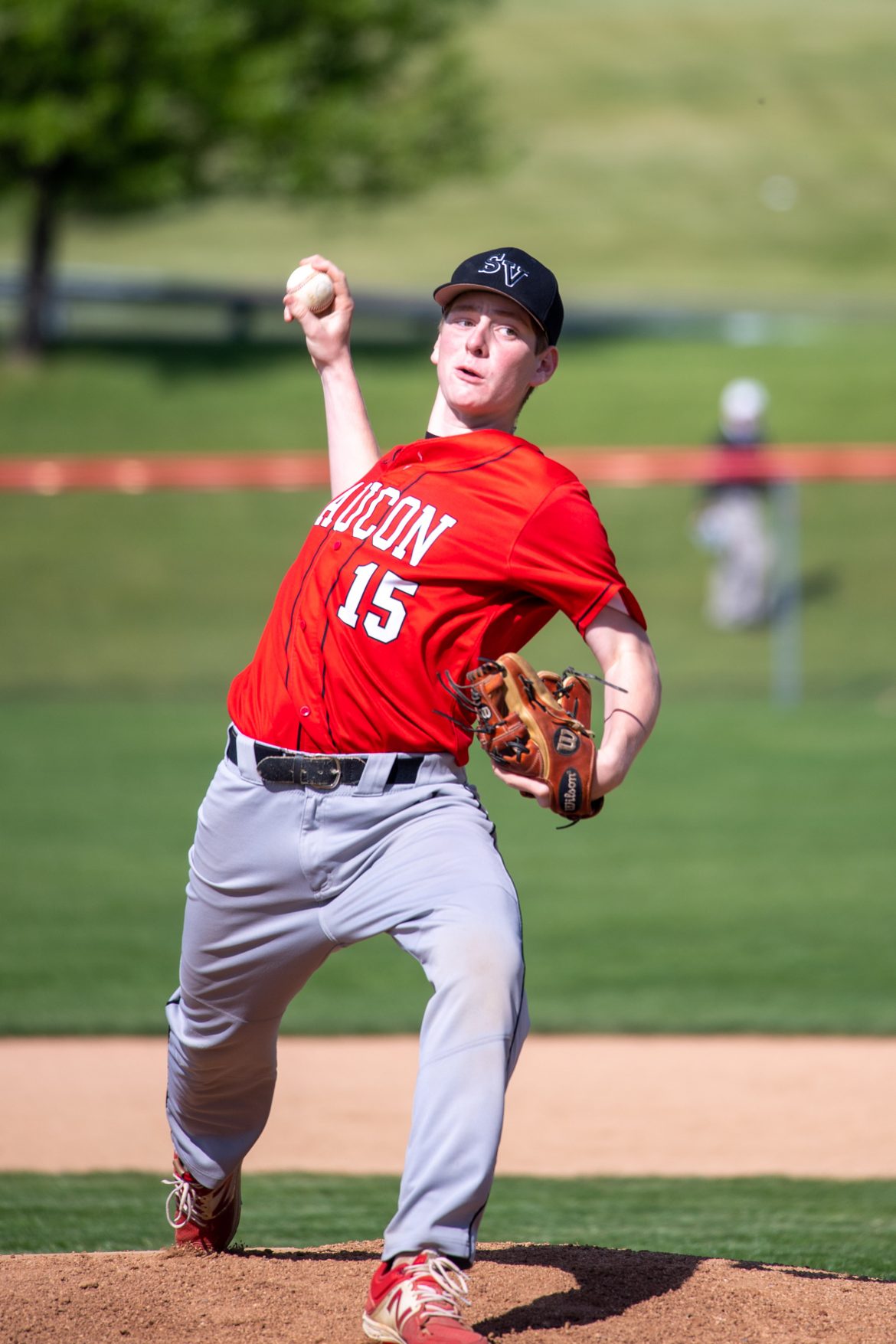 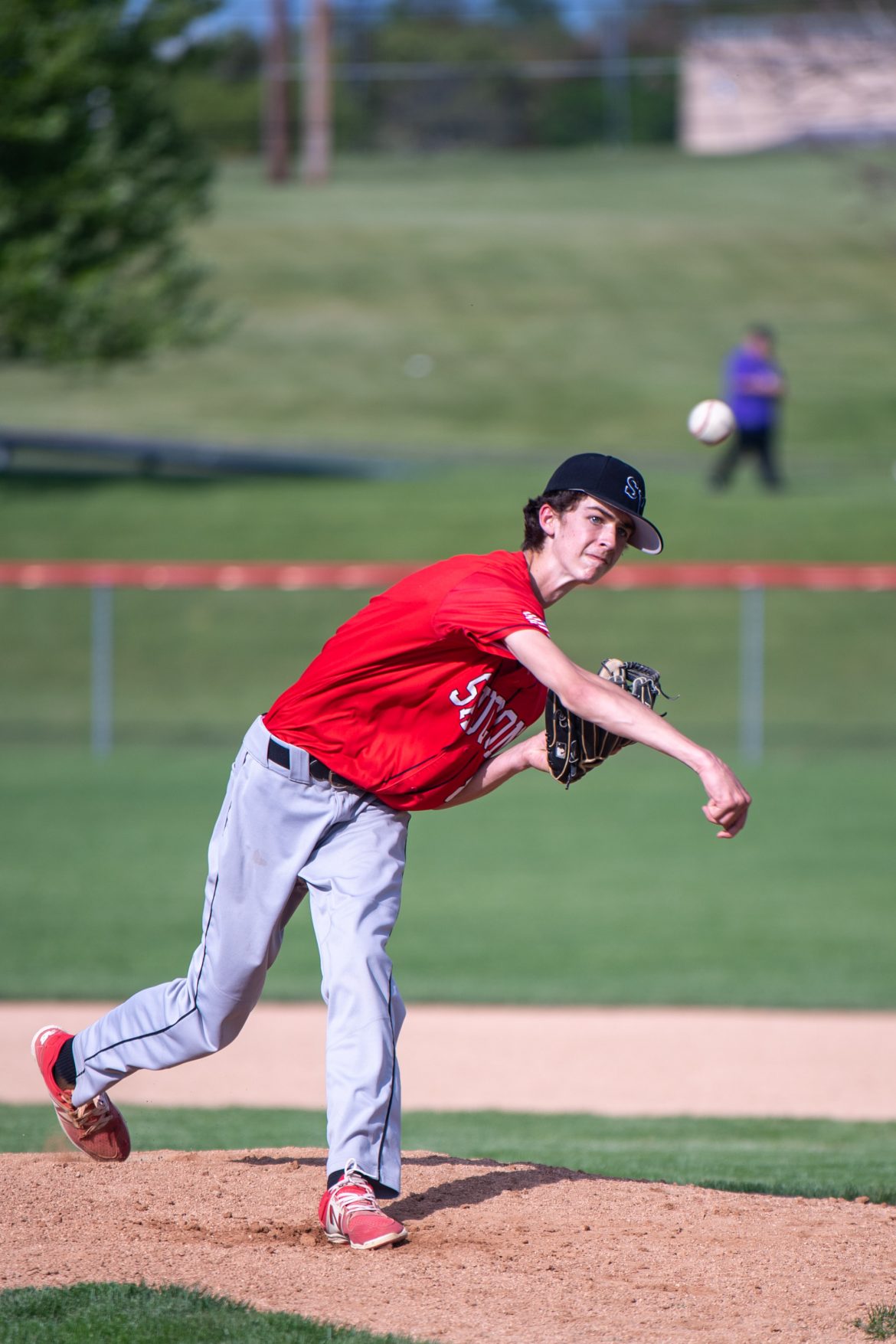 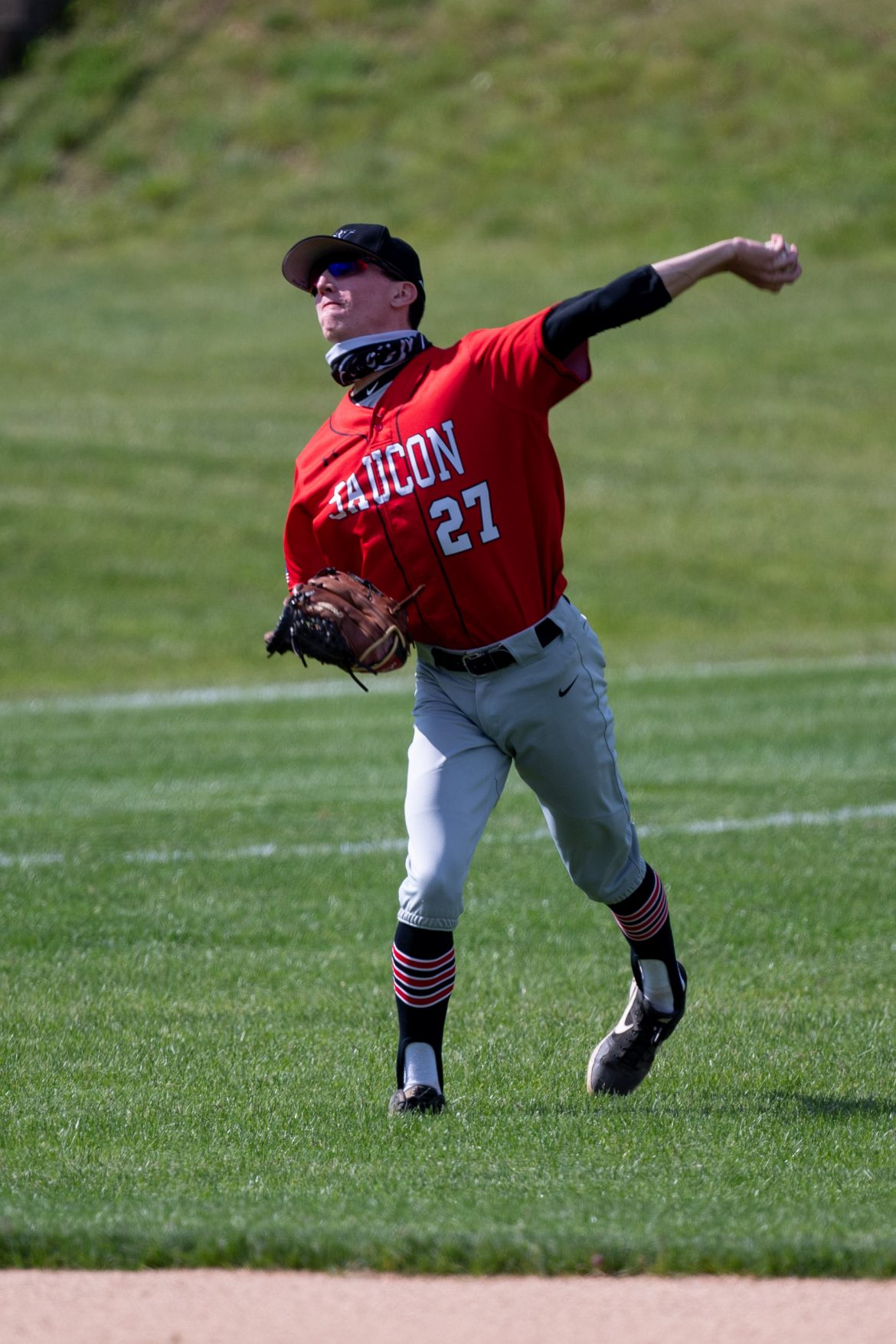 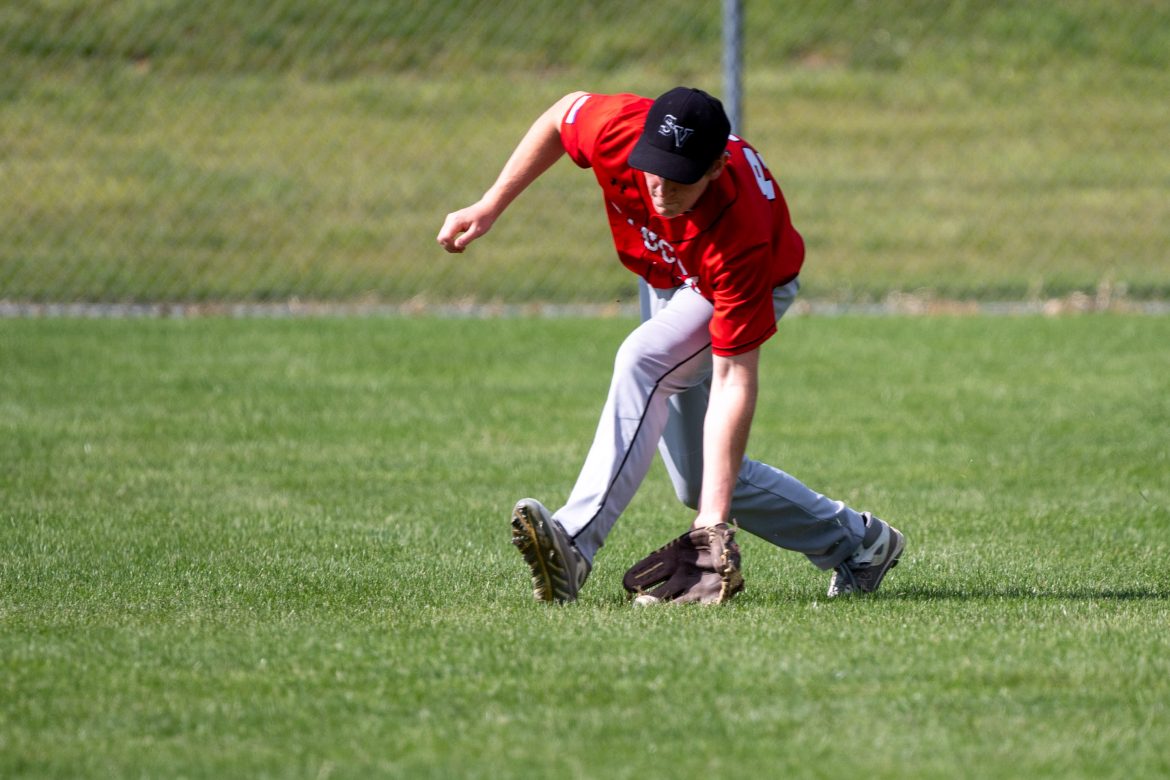 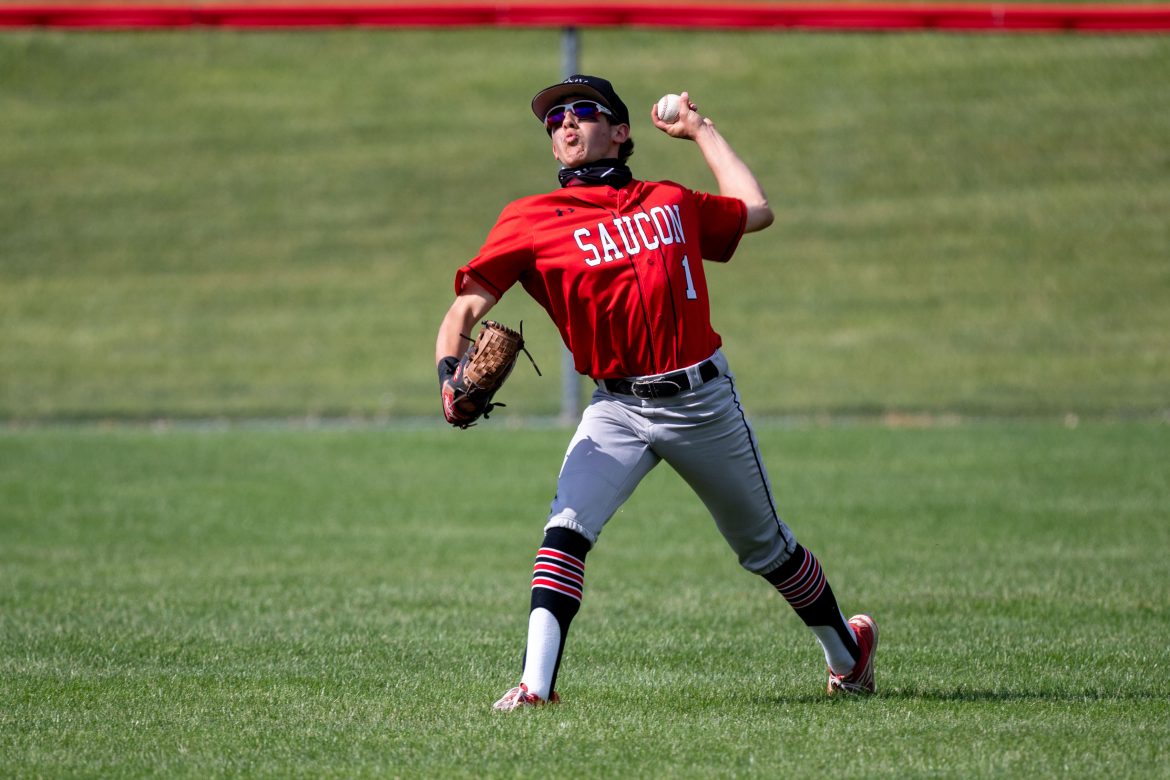 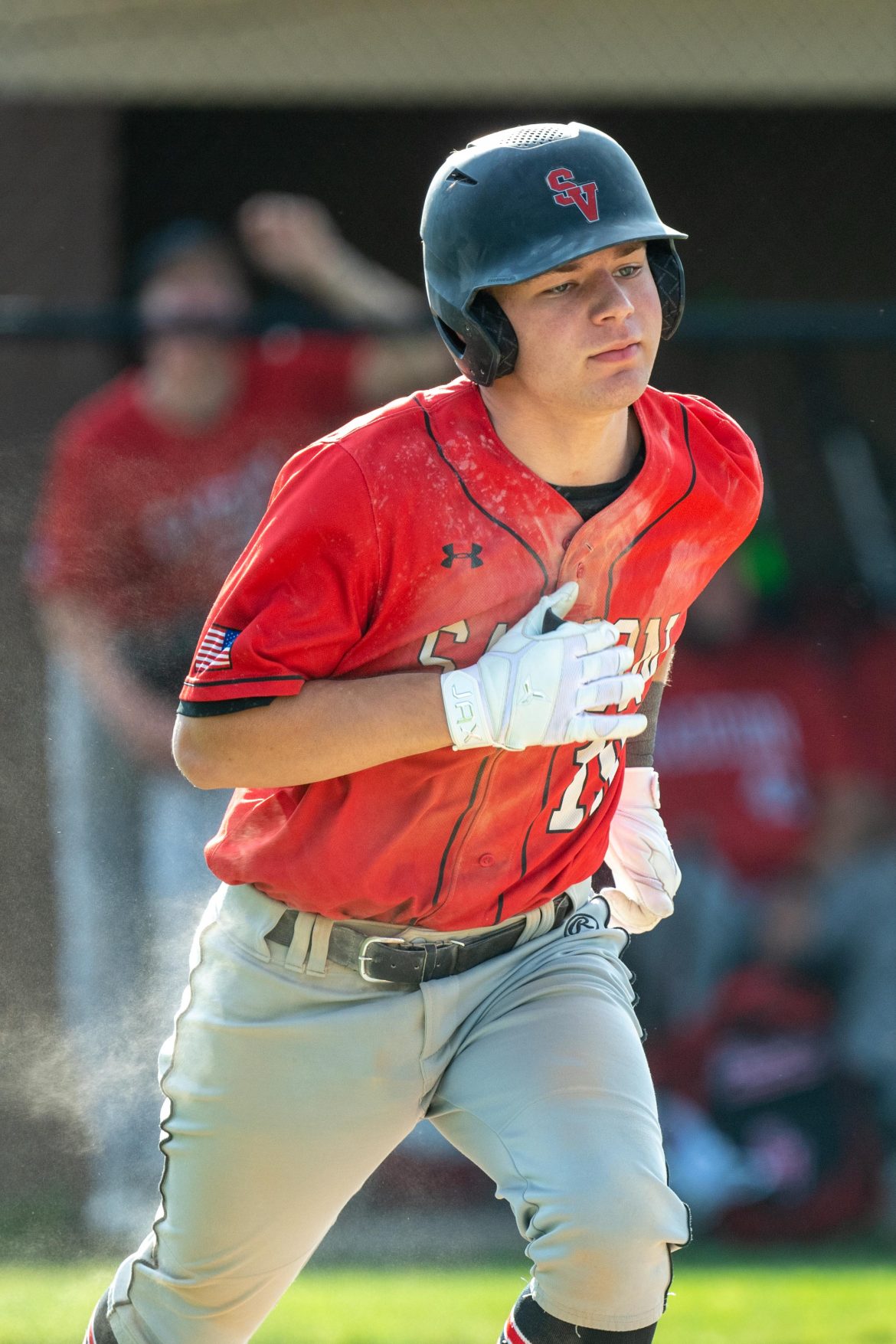