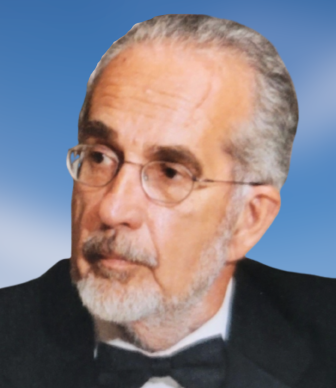 He was the husband of Helen M. (Quinn) Kudla. Ed was born in Allentown on April 13, 1937 to the late Edward J. Sr. and Katherine (Horvath) Kudla. He owned and operated Harper’s Beverage, Hellertown, for many years with his son, Michael. Prior to this, Ed found his calling in organized labor with the AFL-CIO, where, for many years, he was a staunch supporter and advocate of the labor force. He wrote, edited and provided photography for numerous articles within trade publications. He instructed classes on labor relations at Pennsylvania State University. As his career grew, he took on an executive post with the AALC (an extension of the AFL-CIO) and resided in West Africa with his young family. His diplomacy, knowledge, negotiating skills and kindness were instrumental in advancing better working conditions and relations for local labor forces. Ed enjoyed spending time at home with his family (always keen to include his parents) and had a fondness for fine automobiles, a good cigar/pipe and the occasional scotch whisky. He was an avid reader of domestic and international affairs and always enjoyed a challenging crossword puzzle. An excellent orator and conversationalist who availed himself whenever or wherever he was asked, he presided over numerous presentations and dedications. He loved animals and had numerous pets throughout the years. He enjoyed a wide range of music, including classical, polka, contemporary and folk, and was especially fond of The Mamas and the Papas. He was a man of, and for, the people. Ed was past president of the Hellertown Lions Club.