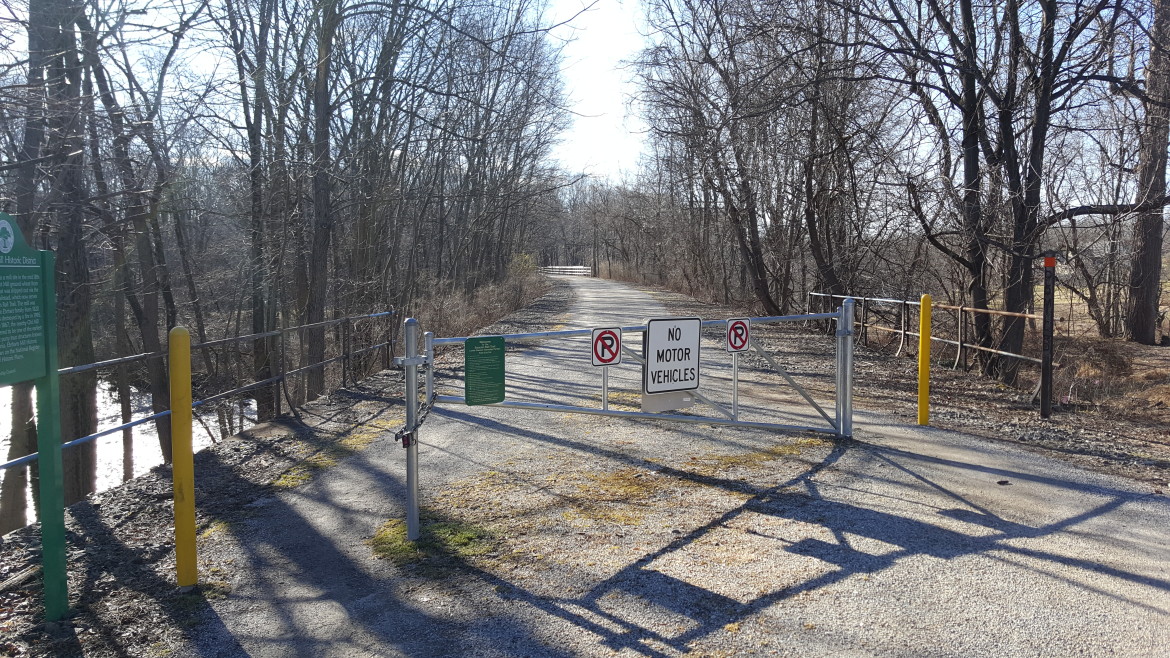 After an incident involving open lewdness occurred near the Saucon Rail Trail in Lower Saucon Township earlier this month, Saucon Source asked readers on Facebook to share ideas for maintaining or improving safety on the popular path.

The man then departed by walking down the rail trail, they said in a news release. 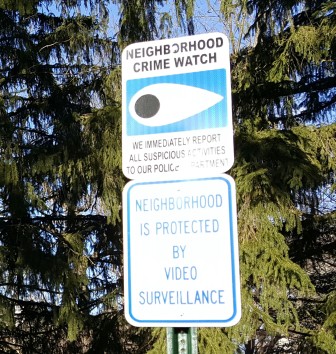 A neighborhood crime watch sign along Old Mill Road warns visitors that suspicious activity is reported to police and that the area is under video surveillance.

Signs posted along the roadway on either side of the Old Mill Road trail crossing warn visitors that all suspicious activity in the area is reported to police, and that the area is under video surveillance.

And installing additional cameras such as trail cams was one of the suggestions many readers made.

Others suggesting carrying pepper spray for use against a possible attacker, and increasing the police presence along the trail, which is patrolled by bicycle officers in Hellertown and Lower Saucon Township.

“I think there should be more of a police presence,” said Laura Nudge. “I am out there frequently and I’ve only seen a cop on a bike a few times, and I’ve always felt safe when I have seen them.”

Other commenters recommended carrying firearms, and some said they already do.

“If I’m walking I would like to carry my concealed weapon,” wrote Justin Peters. “I have the permit for a reason.”

Micheal James said he would “carry my firearm” to feel safe, and hopes “others do the same.”

Firearms were at one time banned on the rail trail in Lower Saucon Township but in 2012 the township solicitor directed township council to rescind its ban on legal firearms in public parks (including the trail), because it superseded state law and was therefore unconstitutional. Council followed up on that directive but some readers recently expressed confusion about the legality of firearms on the trail.

According to the list of regulations posted on the gate at Old Mill Road, “unlawful carrying or discharging of firearms” is not allowed.

Lawful carrying of firearms is allowed, meaning concealed carriers must have a permit to carry their firearms. Others may open carry if they choose to do so.

Some readers said they think carrying guns on the trail is overreactive and could actually be counterproductive in that it could make others using the path fearful.

“Bringing a gun on a walk is a little dramatic and actually would make families more concerned with you than some weirdo who foddled (sic) himself while watching a home,” wrote Maressa Denicola. “If anything, the people who live on the houses along the trail should be more concerned.”

Some of the other suggestions included:

What do you think can be done to make the trail as safe a place as possible? Tell us in the comments. 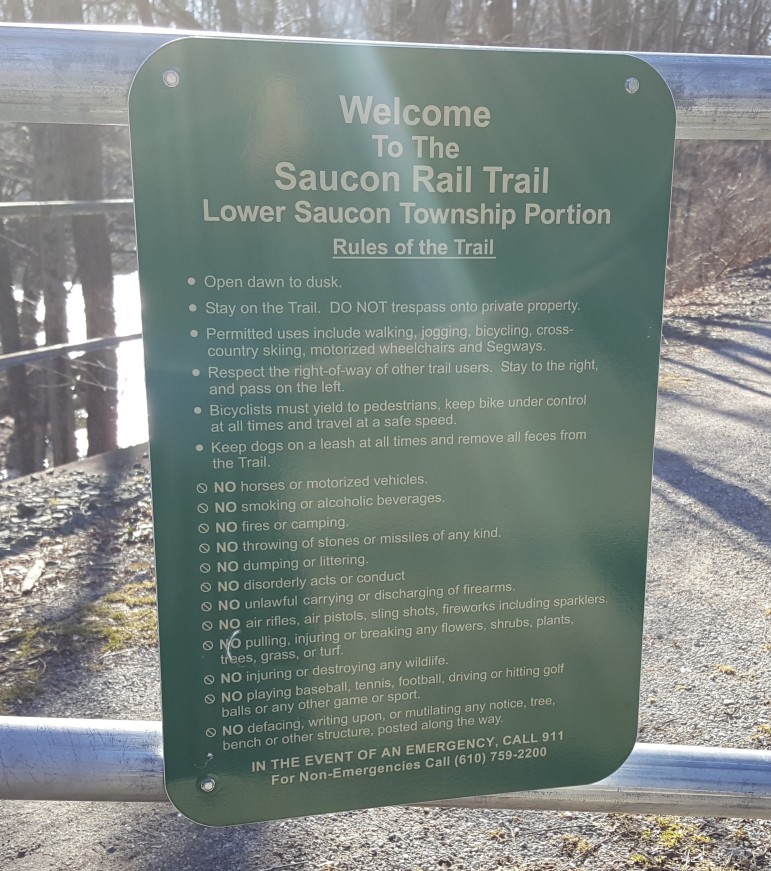 A sign enumerating the rules for trail users in Lower Saucon Township is affixed to the gate at the Old Mill Road trail crossing.The 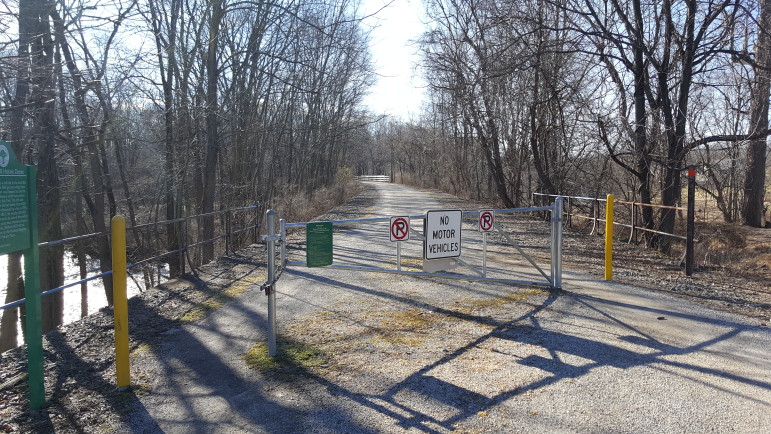