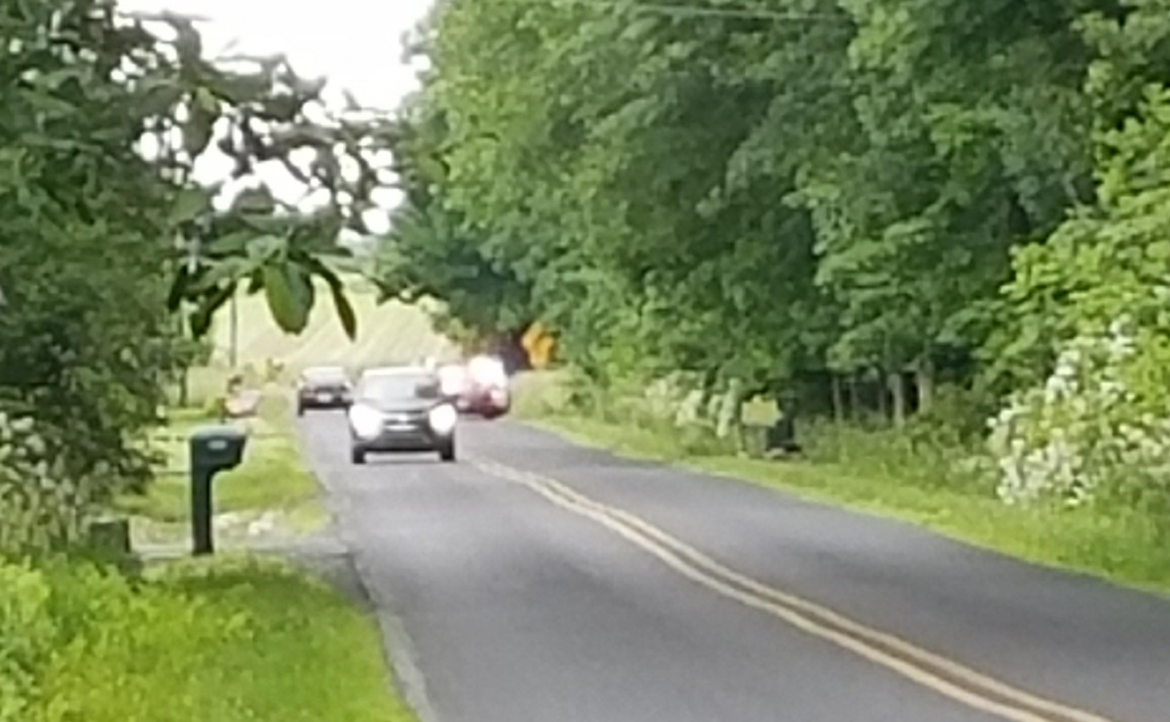 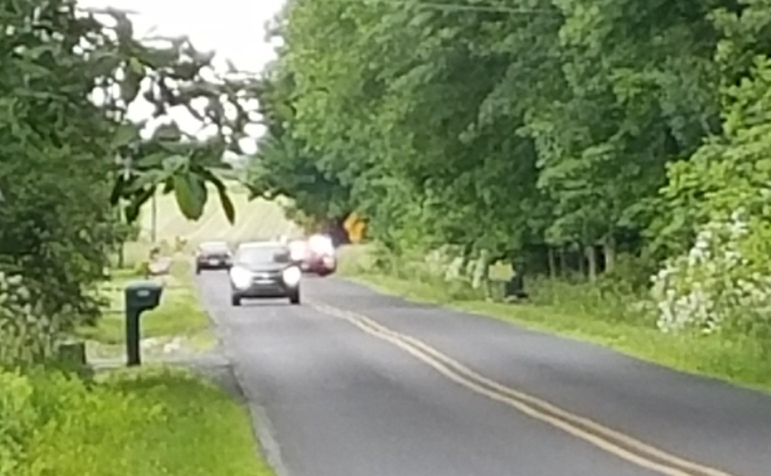 UPDATE (2 p.m., Thursday): An eyewitness reports that another scene of an explosion may have been located along Steinsburg Road in Milford Township, southwest of where the earlier explosion was located. Steinsburg Road is now closed at Wentz Road as state police investigate. The area is near the Northeast Extension of the Pennsylvania Turnpike, a short distance north of the Quakertown interchange.

The intersection of Steinsburg and Wentz roads in Milford Township, Bucks County

UPDATE: An eyewitness reports that Brick Tavern Road is now closed for a crime scene investigation, with the FBI reportedly on the scene. The witness said he spoke to a man who lives about a quarter of a mile away from the crater that was found, and that he said the explosion was the loudest he has heard since he was in Vietnam.

A Saucon Valley man reported Thursday morning that he was stopped and questioned by Pennsylvania State Police on rural Brick Tavern Road in Milford Township, Bucks County, after another explosion was reported in the area and evidence of it was reportedly discovered about four feet off the road.

Local and state police along with the FBI are investigating a series of mysterious explosions–more than 20–that have rocked parts of rural Upper Bucks County and unnerved residents of the area since early April.

In at least one case it was reported that an explosion left a crater four to five feet in diameter along the side of a rural road.

He added, “There are investigators there now. (It) looked like they were talking to someone, maybe a homeowner.”

The area is several miles west-northwest of Quakertown borough.

Police have urged residents of Upper Bucks County to remain vigilant and report anything suspicious to them immediately in light of the explosions.

“We are attempting to prevent someone from accidentally getting injured by these explosions, including the individual responsible,” Troop M (Bethlehem) Commanding Officer Capt. Richard H. D’Ambrosio has said.

“Regardless of how insignificant you think your tip may be, we strongly encourage you to come forward with your information,” police said previously.

Anonymous tips about the explosions case may be submitted by calling Lehigh Valley Crime Stoppers at 1-800-426-TIPS or Trooper Jordan Houck at the Pennsylvania State Police Dublin barracks at 215-249-9191.