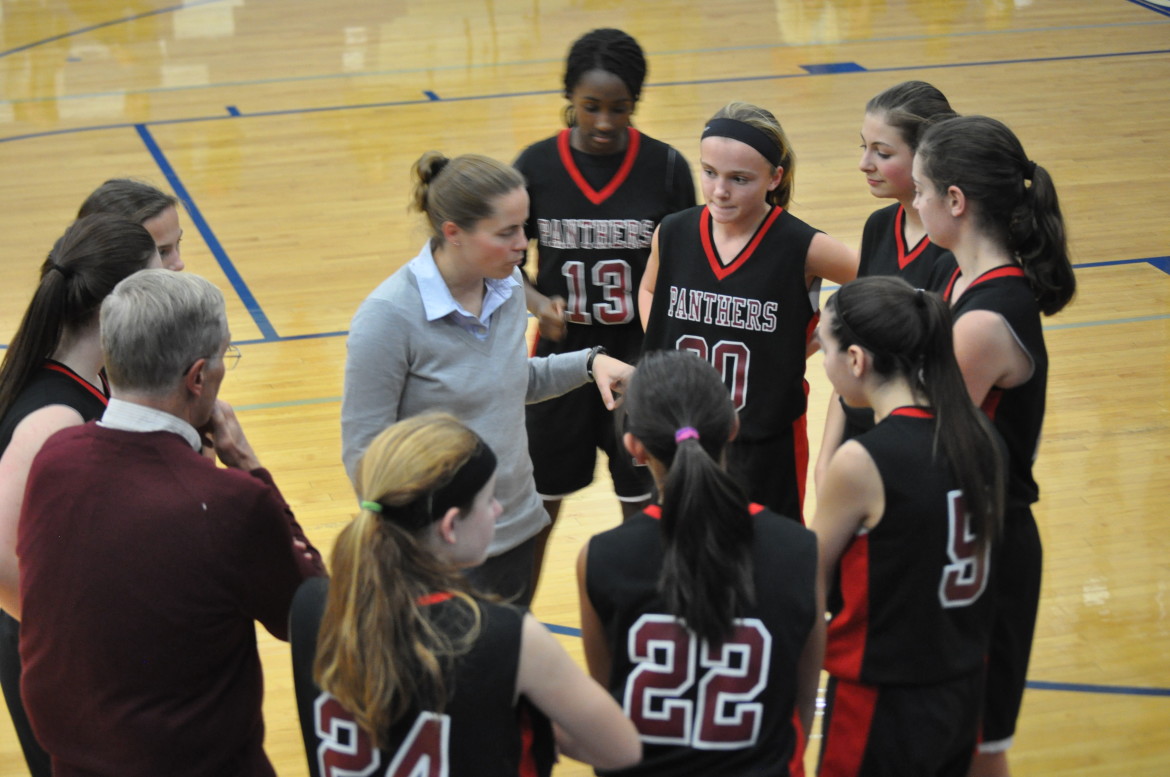 It’s obviously not uncommon for a basketball team to play well and win a game convincingly. I would wager, also, that there are countless examples of a basketball team playing hard defensively and virtually shutting down an opponent’s offense. I would guess too, that we could find many instances where each player listed on a team’s roster contributed by scoring points in a single game. 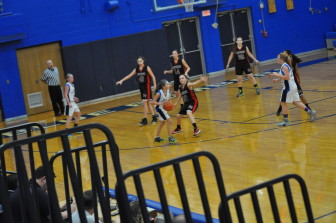 It seems extraordinary, however, that all of those accomplishments fell into place during the Saucon Valley girls junior high basketball game Thursday night in Palmerton. Saucon defeated the Blue-Bombers, 46-9.

The shooting stars aligned and were led by seventh-grader Talitha Diggs and her 12 points. The other 34 Saucon points were distributed among Talitha’s eight teammates. Salome Carr, Katie Kramer, Sarah Duffy, Katherine Naiburg, Isabella Medei, Brooke Riefenstahl, Kiele Riefenstahl and Olivia Williams all have their names in the scorebook as recording points. It has been said, “defense wins championships.” Well, if Thursday night’s game is any indication of Coach Ochse’s defensive strategy, then with some consistency it seems as if a championship could be in the works for these future stars. Playing primarily a “man-to-man” defense, Saucon held Palmerton scoreless in the first period and went on to give up only three first-half points. The Blue Bombers ended up with only nine when the final buzzer sounded. 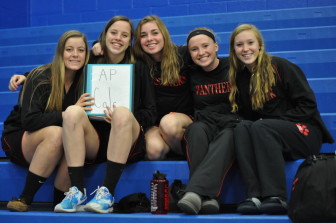 Much is made about the chemistry between teammates in sports. With the dynamic scoring contributions and tenacious defense exhibited, let’s hope the bonds between these Saucon players continue to mature. Best of luck to Coach Ochse and her Saucon Valley girls!

About the Author: Keith Riefenstahl is a deeply rooted sports fan, former coach and freelance writer. A Penn State grad and veteran educator, he resides in Saucon Valley with his wife Jill and four children: Brooke, Kiele, Travis and Tanner.