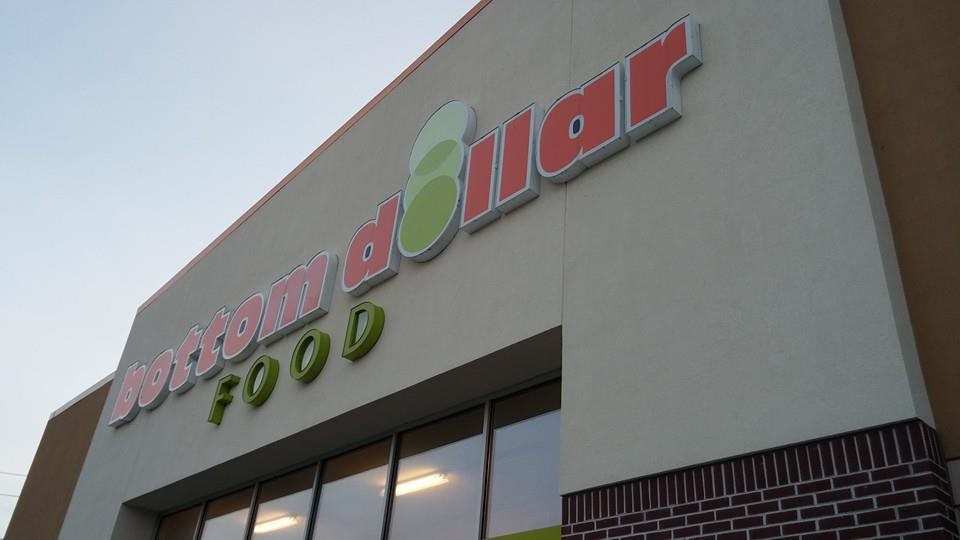 Discount grocer ALDI announced its highly-anticipated plans for the 66 Bottom Dollar stores it has purchased from Delhaize Group Friday. 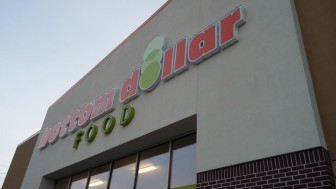 The Bottom Dollar discount grocery store in Fountain Hill closed on Jan. 11, 2015. The store is slated to remain closed while its new owner, ALDI, evaluates what to do with it.

Only two of the Lehigh Valley’s eight Bottom Dollar stores–which closed in January–will reopen as ALDI stores, according to a company press release.

That’s a decision that’s likely to disappoint some local consumers, who’ve been vocal on social media about the need for grocery stores to replace the ones Bottom Dollar shuttered just a few years after opening them.

According to the news release, the six Lehigh Valley Bottom Dollar stores that will remain closed while ALDI evalutes them “for sale, sublease or assignment” are:

The former Bottom Dollar store at 371 W. Broad St., Quakertown, is also slated to remain closed while its future is evaluated.

The new ALDI stores will be located at 1856 Catasauqua Road in Hanover Township, Lehigh County, and at 4034 Jandy Blvd., Nazareth.

ALDI said its plans to refurbish and reopen a total of 30 former Bottom Dollar stores in New Jersey and Pennsylvania as ALDI food markets is part of an aggressive expansion plan that it embarked upon in December 2013.

The company plans to open 650 new stores by the end of 2018, “with the goal of operating nearly 2,000 stores across the country,” the release stated.

“ALDI has been offering fresh, affordable groceries in Pennsylvania and southern New Jersey communities for 20 years,” ALDI CEO Jason Hart said in the release. “With the completion of this real estate transaction, we are able to ramp up our expansion plans in the region to meet the growing demand for the ALDI difference: high-quality groceries at everyday low prices in an easy-to-shop store.”

Hart added that, “while we are excited to pursue opening ALDI stores at 30 of these (former Bottom Dollar) locations, we will continue working with those communities where we will not be using the sites to ensure a smooth transition.” 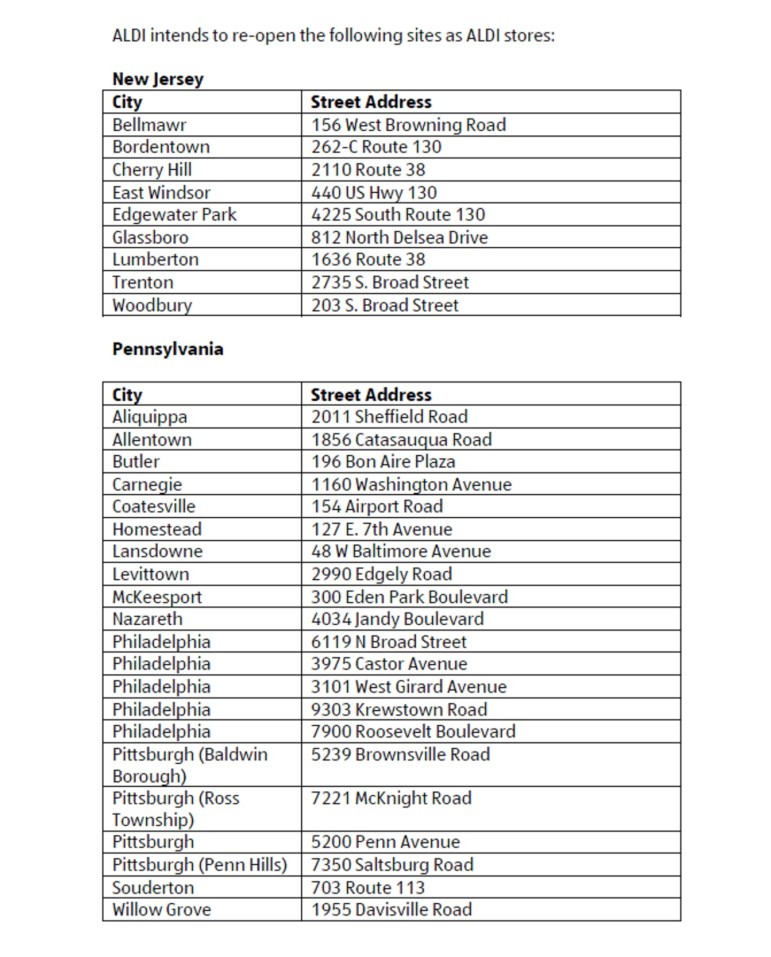 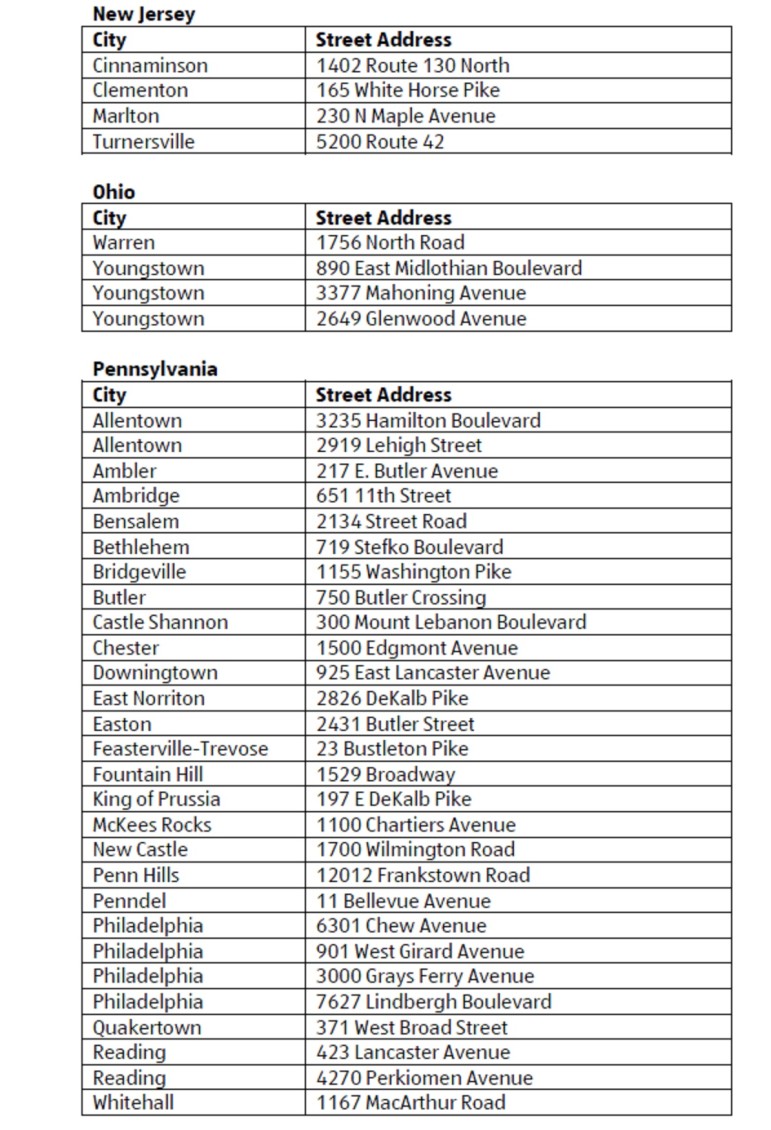