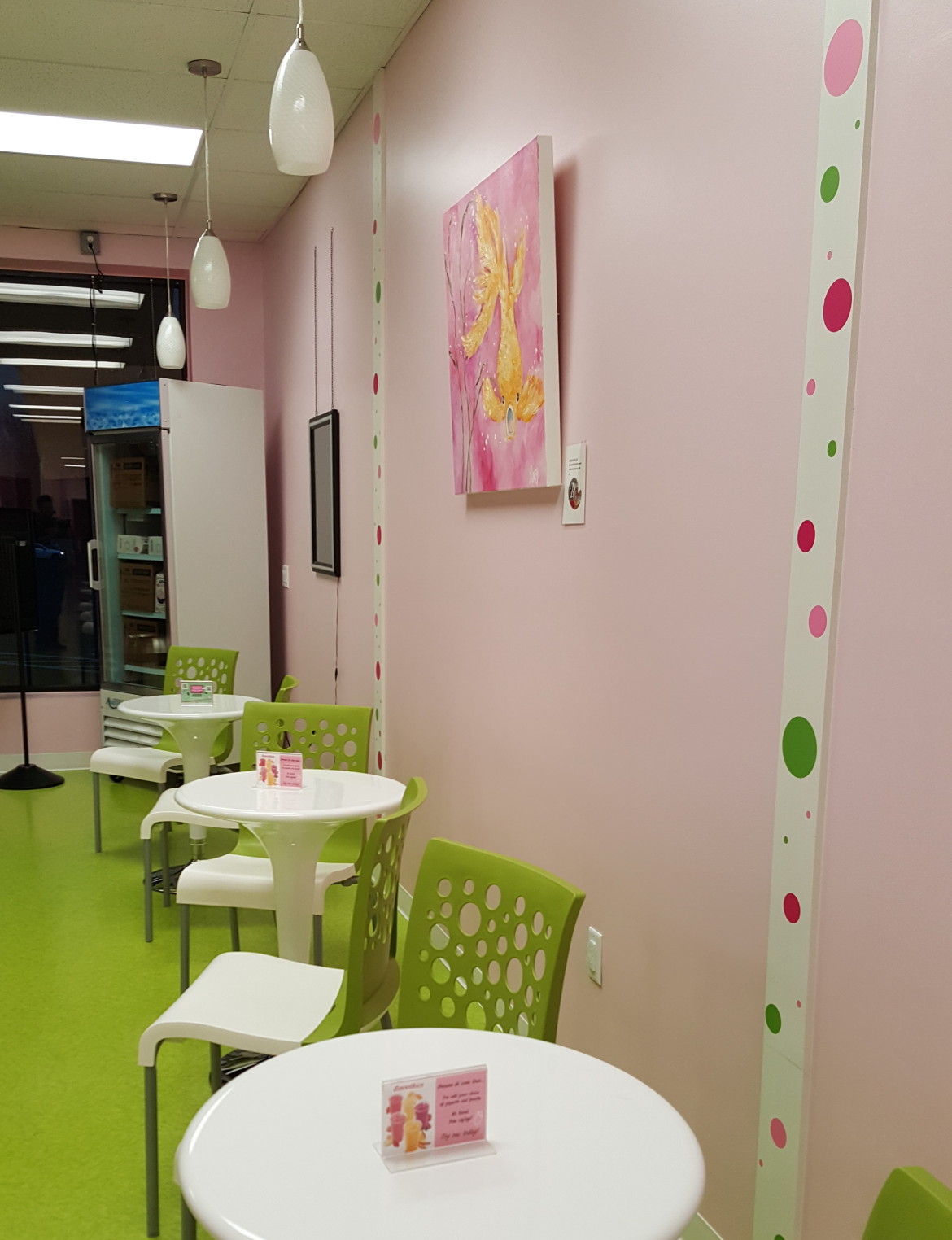 YoFresh Yogurt Cafe-Hellertown opened in the Shoppes at Hellertown in November 2015.

A Hellertown frozen yogurt shop franchise is closing after just over a year in business. 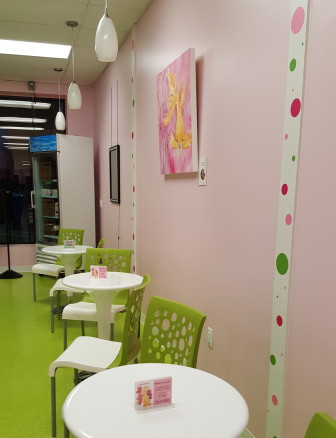 YoFresh Yogurt Cafe-Hellertown opened in the Shoppes at Hellertown in November 2015.

YoFresh Yogurt Cafe in the Shoppes at Hellertown on Main Street celebrated its first anniversary in early November, but business had declined sharply since the summer months, and even then sales were not especially strong, owners Paul and Donna Novak said.

Although they planned various events to try and attract customers–from karaoke to art exhibits to fundraisers for various organizations–and even sponsored a Little League team, a strong and steady stream of customers never seemed to materialize.

YoFresh offered up to 12 rotating flavors of low-fat frozen yogurt and sorbet–plus a wide selection of sweet toppings–when it first opened, but as business declined some of the yogurt machines were idled and the store’s days/hours of operation were reduced. 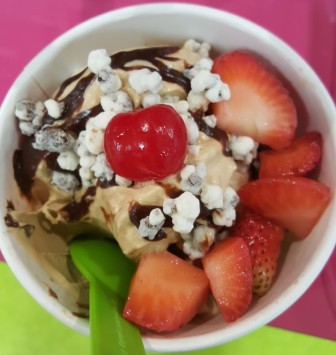 In addition to a rotating lineup of up to 12 different frozen yogurt flavors, YoFresh customers could choose from dozens of different toppings such as Nutella syrup, cookies-n-cream crumbles, fresh strawberries and cherries.

Why community support for the business was insufficient was a subject of conversation among friends and customers who visited YoFresh for one last sundae Saturday, but there were no clear answers.

Last winter and spring, hot foods such as soups and hot dogs were sold to help broaden the store’s appeal.

YoFresh also had an event room that could be rented out for special events.

Lisa Jones, the manager of the store and the Novaks’ niece, and the Novaks thanked a small group of friends who arrived to surprise them with balloons, a card, a cake from Hellertown Bakery and a gift certificate as a symbolic “thank you” for being a part of the community for the past year.

Although the last day the business will be open is uncertain–Jones said it may be Tuesday, or it may have been Saturday–the mark it left on the hearts and minds of those who were regular customers is not in doubt. 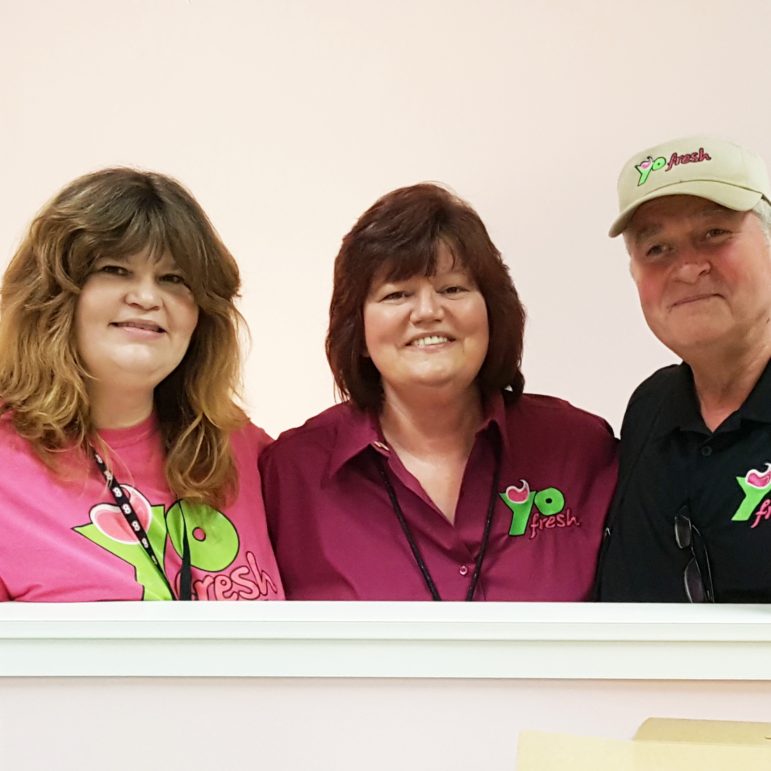