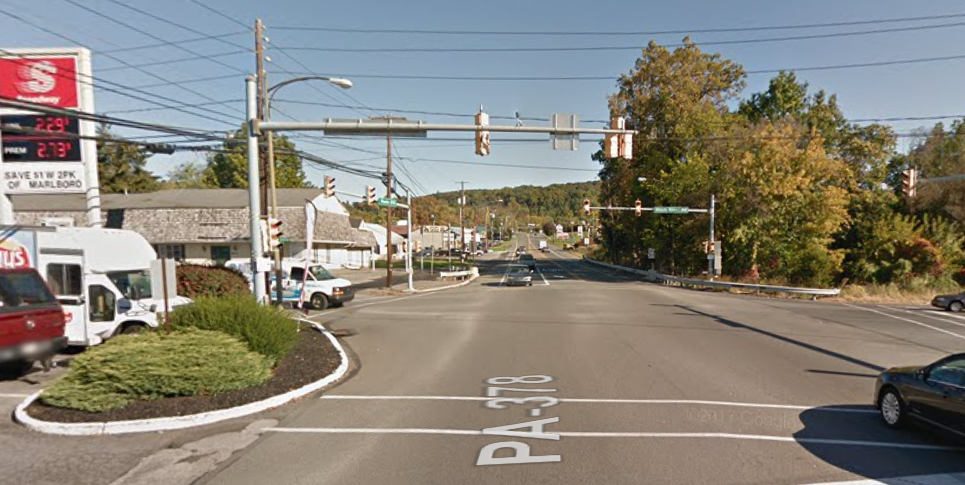 The intersection of Rt. 378 and Black River Road is near Se-Wy-Co fire station on Rt. 378 in Lower Saucon Township. 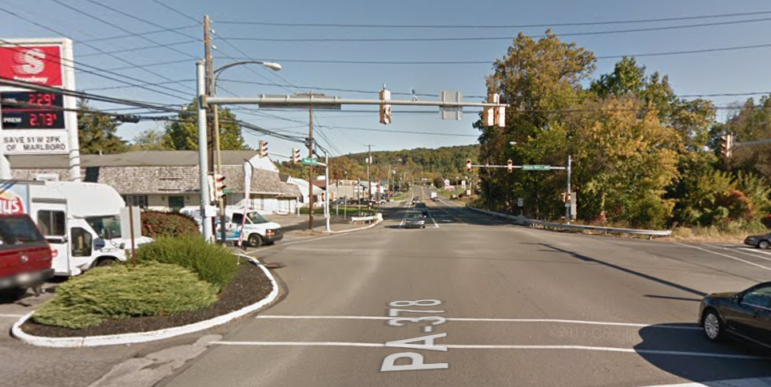 The intersection of Rt. 378 and Black River Road is near Se-Wy-Co fire station on Rt. 378 in Lower Saucon Township.

Response times to fires and other emergencies in Lower Saucon Township could soon improve, thanks to modern technology.

Citing the heavy and growing amount of traffic on Rt. 378 and the difficulty firefighters exiting Se-Wy-Co fire station sometimes face when responding to an emergency, Lower Saucon Township Council voted 4-0 Wednesday to approve the purchase of a traffic signal preemption device.

The device comes with handheld remotes that can be used to turn a traffic light red, to help expedite the safe passage of emergency vehicles and promote public safety.

The nearest traffic light to Se-Wy-Co is the light at Black River Road and Rt. 378, about a block away from the station.

“(Firefighters) have said, ‘People just will not stop, even with flashing lights and sirens,'” township manager Leslie Huhn told council.

Although the expense was not budgeted for this year, council noted that the request involves public safety and approved an expenditure of no more than $9,961, which was based on a quote received from Signal Service Inc. of West Chester.

“I think this is a necessary item,” councilwoman Sandra Yerger said.

In other business, council voted 4-0 to approve a land development waiver request by Silver Creek Country Club, which is being purchased by a group led by local builder and owner of Spirk Brothers Inc., David Spirk.

Council heard about the group’s plans to build a state-of-the-art, 2-story covered driving range that will incorporate computer technology and be open to the public, as well as plans to install a roof over the narrow access road between the two existing main buildings at the club.

Councilman Glenn Kern was absent from the meeting.

The next Lower Saucon Township Council meeting will be held Wednesday, Sept. 6 at 7 p.m. at the Town Hall building.