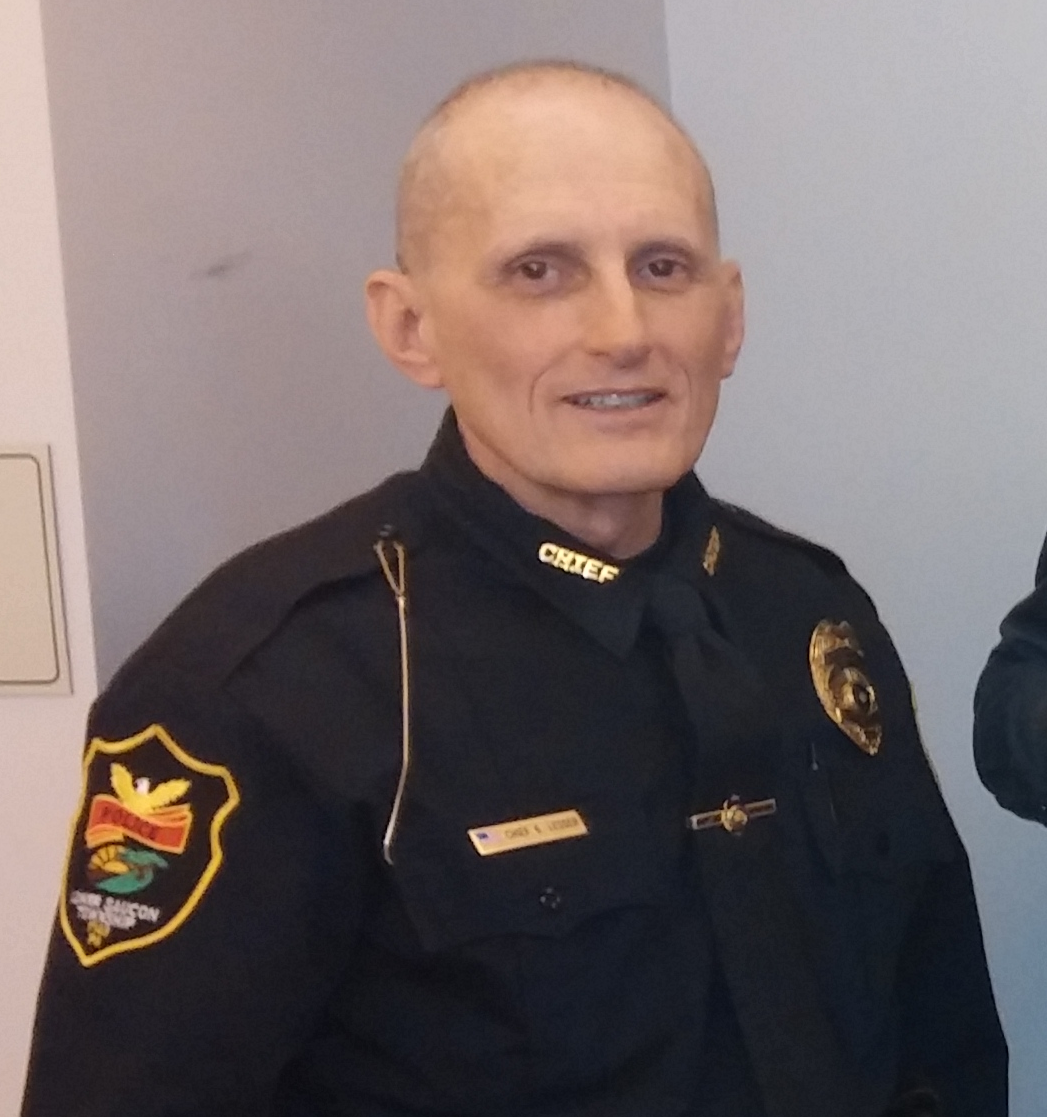 Lower Saucon Township Chief of Police Guy Lesser has announced his retirement, after 42 years of service to the township (FILE PHOTO).

A familiar face to many local residents is ending his lengthy career of public service.

After more than 42 years of service to Lower Saucon Township and its residents, Chief of Police Guy Lesser has announced his retirement effective Friday, Sept. 22. 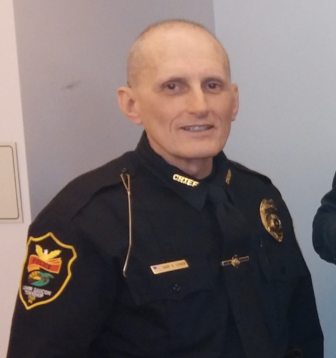 Lower Saucon Township Chief of Police Guy Lesser has announced his retirement, after more than 42 years of service to the township (FILE PHOTO).

In a news release issued by township council Friday it was stated that Lesser plans to spend more time with his large family and pursuing his hobbies, such as skiing.

Lesser was hired as a Lower Saucon Township Police Department patrolman in February 1975 and acted as Officer-in-Charge at various times until the 1984 retirement of then Chief of Police Howard Dougherty, when he was promoted to chief.

Some of the township police programs that have been initiated during Lesser’s tenure as chief are:

“Although the department and its officers received many accolades during Lesser’s tenure, perhaps the most significant was obtaining accreditation through the Pennsylvania Chiefs of Police’s Law Enforcement Accreditation Program in November of 2013,” the news release stated. “With this recognition, the department is among eight other municipalities in Northampton County and 110 across the Commonwealth who have achieved accredited status, which is a progressive and time-proven way of helping institutions evaluate and improve their overall performance.”

Earlier this year a report by an independent consulting agency following a months-long study of the Lower Saucon Township Police Department included numerous recommendations for changes and improvements.

“There needs to be a back to basics approach to managing the department,” Matrix Consulting’s president Richard Brady told council in April. “I think you need to start over again in a process that involves everybody in the department and the community,” Brady said, adding that “the department needs a more positive leadership style.”

Channel 69 News reported Thursday that council Wednesday approved a contract with Matrix, who will provide an interim chief for up to 12 weeks at $2,500 a week, which is about $700 more per week than Lesser was earning.

The story indicated that Lesser last week provided the township with written notice of his retirement, and that he told officials in late 2016 that he planned to retire sometime this year.

In lieu of a mayor, Lower Saucon Township manager Leslie Huhn is head of the police department, and protocol already exists for leading the force in the absence of a chief due to illness, while on vacation or for other reasons.

Huhn said Friday that during upcoming the interim period she will be reviewing the process for the appointment of a new chief.