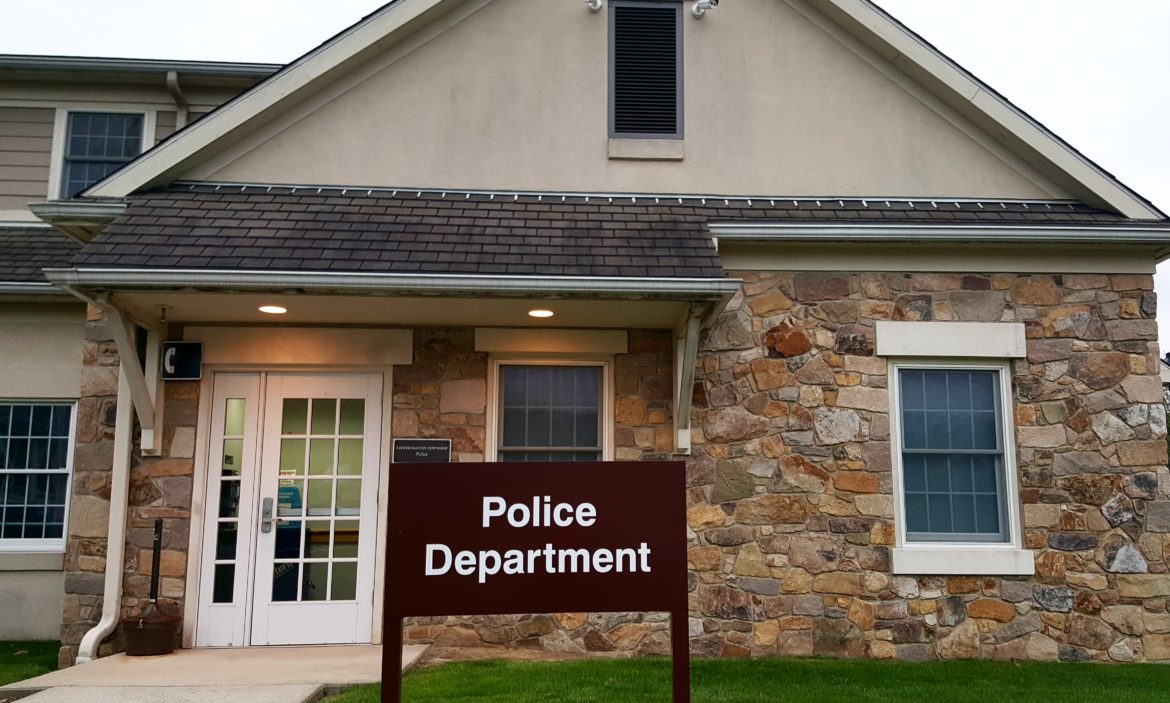 The results of a months-long Lower Saucon Township Police Department study were revealed at township council’s meeting last week, and included a significant number of recommendations for improvements within the department.

Richard Brady, president of Matrix Consulting, which conducted the study and specializes in police department evaluations, said that overall “there needs to be a back to basics approach to managing the department.”

“I think you need to start over again in a process that involves everybody in the department and the community,” he told council, adding that “the department needs a more positive leadership style.”

That leadership style by the chief of police should include greater visibility internally as well as in the community, plus more consistency, Brady said the study–which was formulated based on internal interviews with staff, external stakeholder interviews, the results of an anonymous employee survey and various types of data collection–found.

Micromanagement of officers is an issue in Lower Saucon Township Police Department, and officers need greater autonomy and encouragement in order to be able to solve problems on their own, Brady said.

Some of the other specific recommendations included in the study are:

“The very good thing is that your staff are dedicated and they’re providing very high levels of service to the community,” Brady said, adding that complaints about police officers in the township are few and far between.

He also highlighted the department’s eagerness to embrace technology–such as their effective use of social media and their study regarding the use of body cams–as a positive thing.

Everything in the report is fixable, and within a relatively short period of time; approximately 18 months, Brady estimated.

During that period, it is expected that the current Chief of Police, Guy Lesser, will potentially retire from the position he has held for many years, the study noted.

Overall, council members appeared pleased with the report, although councilwomen Donna Louder and Priscilla deLeon both said they would be opposed to doing away with the K-9 unit.

“I would be very upset to lose that,” deLeon said.

“To me, this (study) is a first step in the process,” she added.

Council voted unanimously to have township manager Leslie Huhn develop a plan and timetable for implementation of many of the recommendations in the report.

Some things can be changed within a matter of days or weeks, while other matters will have to be brought before council for further consideration, Huhn noted.

The members of the township police department–many of whom were in attendance for the presentation, along with Lesser–also received a round of applause after Se-Wy-Co Fire Company Chief Bryan Evans asked that they be recognized for their service to the community.

Noting that he has seen almost every officer performing life-saving CPR on someone at 3 a.m., Evans said, “I just think everybody in this room should thank our officers for what they do every day.”