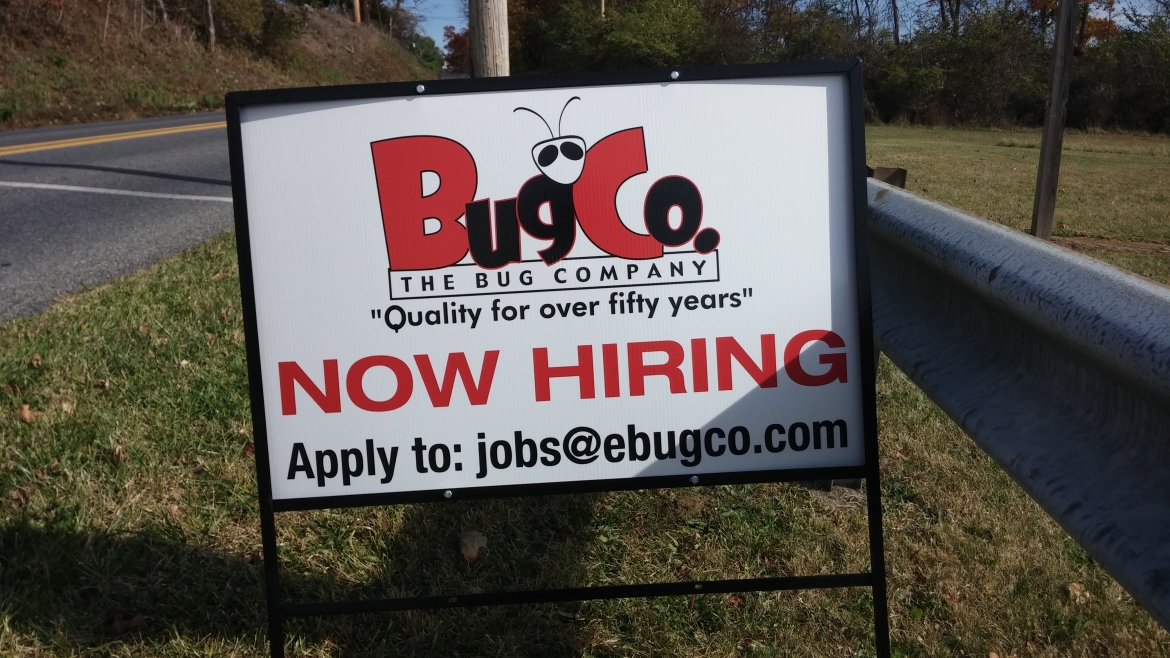 A file photo of a 'Now Hiring' sign outside The Bug Company at 2200 Wassergass Road, Hellertown 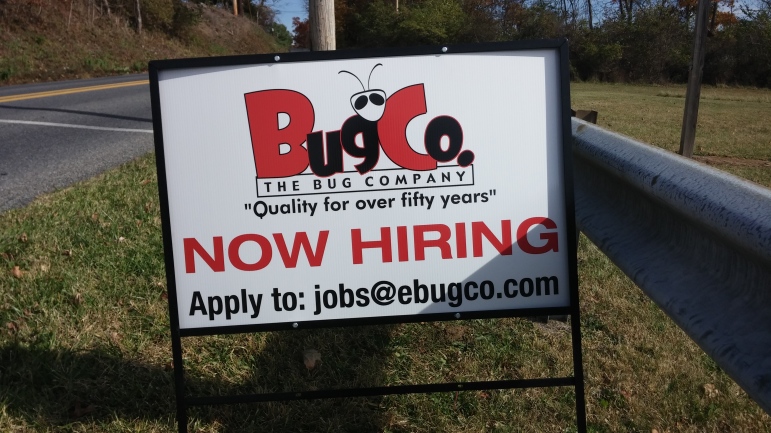 A file photo of a ‘Now Hiring’ sign outside The Bug Company at 2200 Wassergass Road, Hellertown

The Morning Call has reported that a company that packages and sells insects and employs more than 40 people at its facility on Wassergass Road in Lower Saucon Township is facing federal citations and a possible fine of more than $5,000 from the U.S. Occupational Safety and Health Administration (OSHA) for allegedly committing several workplace safety violations.

The privately-owned, Minnesota-based Bug Company–which opened in the former Lower Saucon Elementary School building in 2014–was cited for alleged “serious” violations related to the use of hazardous chemicals after employees complained to OSHA in December about slippery floors, the use of untrained forklift operators and failure to enforce rules for the use of personal protective equipment, and did not respond to requests for comment, the newspaper reported