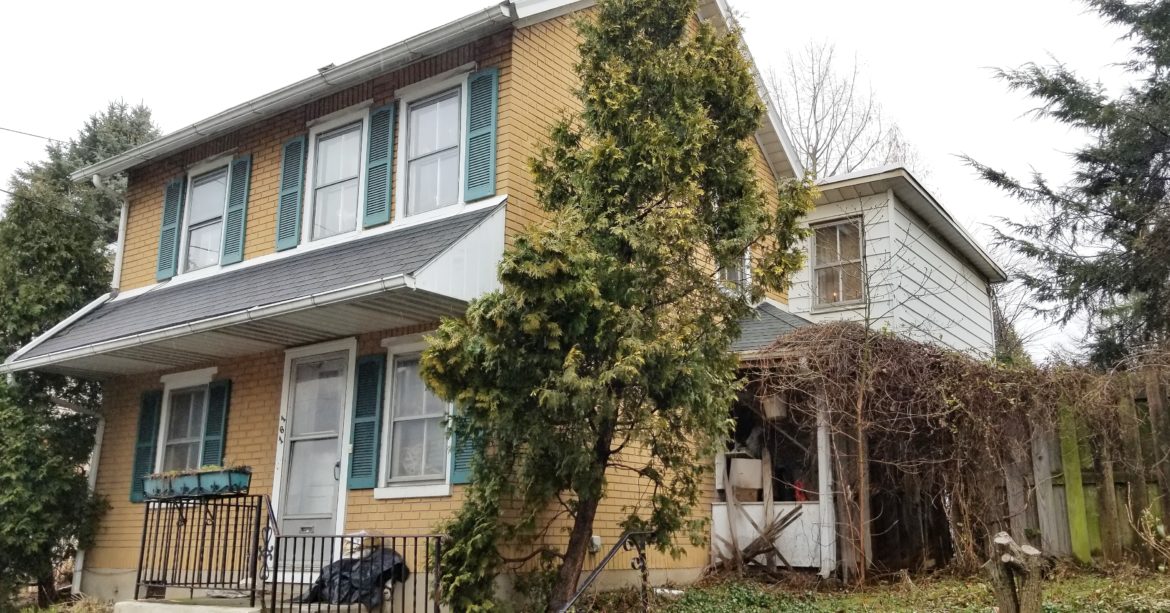 The Pennsylvania SPCA is collecting donations to help pay for the temporary care of 13 dogs and puppies (identified as Cavalier King Charles Spaniel-type dogs and Papillon-Chihuahua mixed breed dogs), a cat, seven birds and minnows/guppies that were removed from a home at 161 Main Street last week due to unsanitary and possibly unhealthy conditions, Lehigh Valley Live reported Tuesday.

The home–in which one bird was reportedly found dead–is owned and resided in by dog breeder Michael Frame, 74, who Hellertown police said suffered a medical emergency which prompted authorities to enter the home and discover the animals March 27.

Frame is charged with possession of a small amount of marijuana and possession of drug paraphernalia, after police say both were found in the home when they responded.

It remains unclear whether he will face charges of animal cruelty or neglect, however according to the Lehigh Valley Live story, the SPCA is investigating the case and will have custody of the animals until Frame voluntarily relinquishes them to the organization or a court proceeding determines who will care for them.

To make a donation to the SPCA, click here.