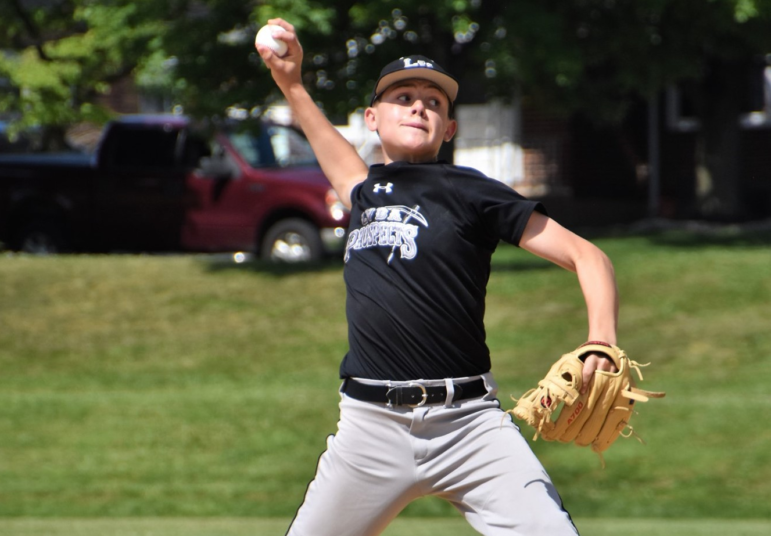 Antonio Albanese, 14, of Lower Saucon Township is a right-handed pitcher and short stop for the Lehigh Valley Baseball Academy Prospects 14U team.

Two teenagers from Lower Saucon Township are about to begin an exciting journey to North Carolina, where they have been chosen to compete with the Northeast Team in the elite USA Baseball NTIS 15U Cup later this month.

Antonio Albanese, 14, and Ronnie Werkheiser, 14, will travel to Cary, N.C., to compete on the NTIS Northeast team, which includes 17 other players from as far south as Virginia and as far north as Maine. 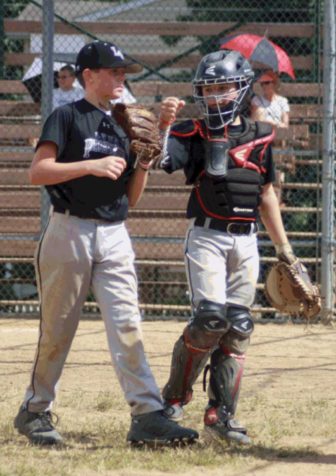 NTIS stands for National Team Identification Series and is a player identification program launched by USA Baseball in 2009 “to provide all athletes from across the United States an opportunity to compete for a spot on a USA Baseball national team,” according to USABaseball.com.

The teens have made it this far in the series by attending USA Baseball state and regional evaluations over the past few months, advancing to the Cup level after participating in the Northeast NTIS Round 2 at ECTB Stadium in Allentown July 23 and 24.

In North Carolina, they will compete against other players from throughout the U.S. who are considered to be the top baseball players in the country for their age groups.

Antonio and Ronnie have been playing baseball together since they were seven years old, Antonio’s mother, Jodi Albanese, said.

Antonio is a right-handed pitcher and short stop, while Ronnie is a catcher. Both play for the Lehigh Valley Baseball Academy Prospects 14U team, and in the fall will be on their 15U team together. 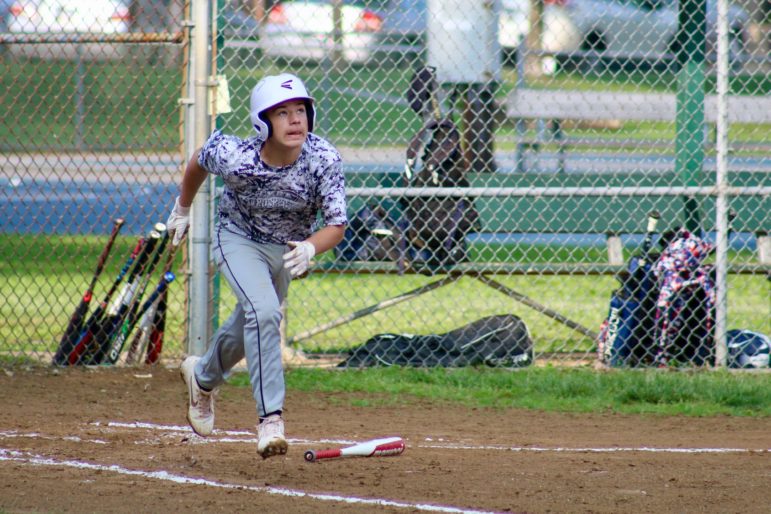 Ronnie Werkheiser runs toward first base after scoring a hit. 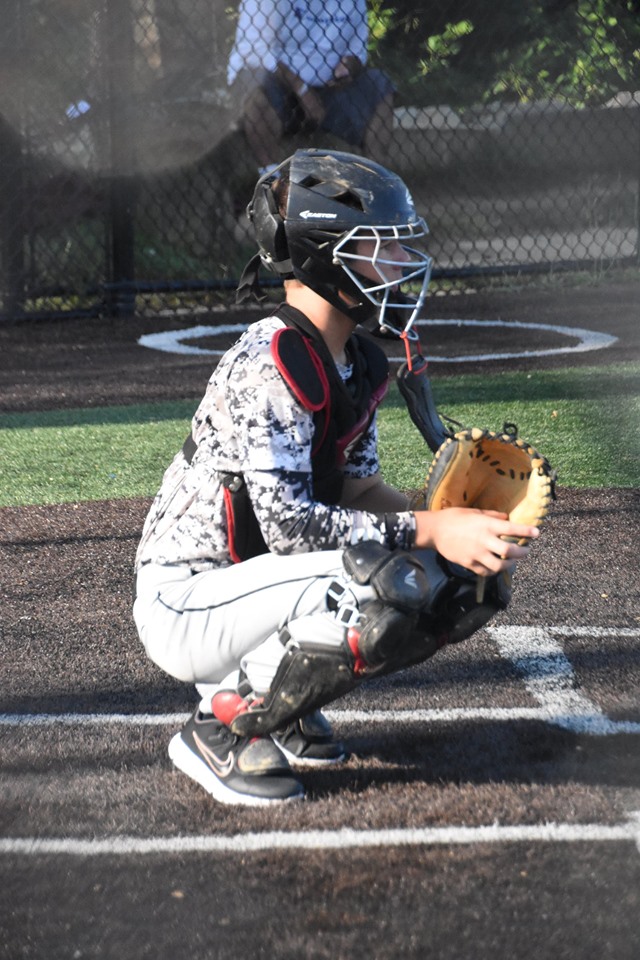 Ronnie Werkheiser, 14, of Lower Saucon Township is a catcher for the Lehigh Valley Baseball Academy Prospects 14U team.