A Coopersburg woman is charged with Misdemeanor 3 retail theft after police say she allegedly stole more than $350 worth of merchandise from the Walmart store on Rt. 309 in Richland Township. 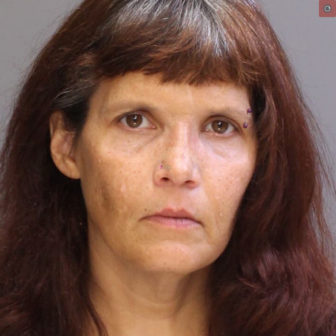 In a post on their Crimewatch site Friday, township police said Stephanie Woodlief, 42, was apprehended at the Rt. 309 store after she allegedly failed to pay for the items on New Year’s Eve.

According to online court records, the charge against Woodlief was filed Jan. 7 in Bucks County District Court in Richland Township.

Woodlief’s preliminary hearing date had not yet been scheduled as of Saturday, according to the online records.