Update: The visitation period for Stanley “Bud” Prosser has been canceled. A brief service will be available on Facebook Live on the Heintzelman Funeral Home, Hellertown, Facebook page.

Stanley “Bud” W. Prosser, 83, of Lower Saucon Township died Friday, March 27, 2020 at St. Luke’s Hospital, Fountain Hill. He was the husband of Nancy K. (Kessler) Prosser. He was born in Fountain Hill on July 1, 1936 to the late Earl K. and Margaret (Weaver) Prosser. Stanley was a 1954 graduate of Saucon Valley High School and a graduate of Philadelphia College of Pharmacy and Science. Bud began his career at his family’s pharmacy in Hellertown as a clerk at age 14, He eventually became a pharmacist and part-owner of the Prosser Pharmacy until its closing in 1995. 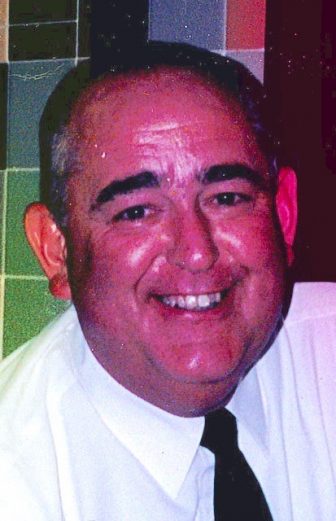 He remained a fixture and full-time volunteer for the town he loved. Bud was a faith-filled member of Mountainview Moravian Church, Hellertown, serving as a trustee, elder and youth director and starting the church’s annual Christmas Putz display. Bud Prosser was the first president of the Hellertown Jaycees and was the organizer of the successful Sidewalk Sales in Hellertown, which later evolved into the annual Hellertown-Lower Saucon Community Day celebration. The Union Cemetery tours were founded by Bud during the H-LS Community Day period. Bud served as a board member and president of SauconFest, was the first president of the Hellertown Historical Society and headed the committee responsible for Hellertown’s Centennial Celebration in 1972. He devoted countless hours to activities in the Saucon Valley community: as an umpire at baseball games, as an emcee at numerous local events and as a weekly columnist in the Valley Voice newspaper. Bud Prosser earned the title “Mr. Saucon Valley” and Lower Saucon Township was justifiably proud that one of their residents was recognized for his outstanding service by the Saucon Valley Community Center on June 4, 2010. 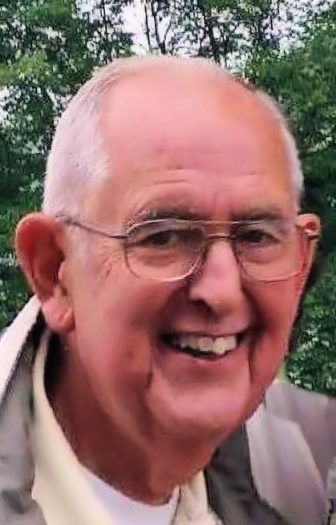 In addition to his loving wife of 60 years last August; sons: Bruce S. (Karen L.) of Easton, Pa.; Kevin S. (Patricia) of Easton, Md. Bud was pop pop and pecan pie to his grandchildren: Michelle (Drew) Collina, Tyler, Dylan, Sarah. He is also survived by sister-in-law: Elizabeth Prosser of Springfield, Va. He was predeceased by a brother: Earl Prosser.

A brief service will be held on Facebook Live via the Facebook page for Heintzelman Funeral Home-Hellertown on the afternoon of Tuesday, March 31, 2020. A celebration of Bud’s life will be announced at a later date. The private interment will be at Union Cemetery of Hellertown. Online expressions of sympathy can be recorded at HeintzelmanCares.com.

In lieu of flowers, memorials may be made to Mountainview Moravian Church, 331 Constitution Ave., Hellertown, PA 18055.