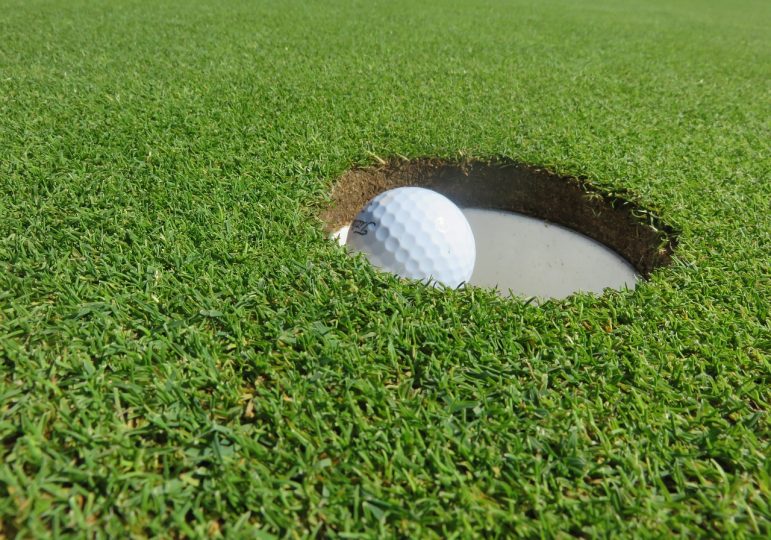 Golf is a popular pastime throughout Pennsylvania. (FILE PHOTO)

An online petition with growing support seeks to unlock the gates on a popular sport during the ongoing coronavirus pandemic in Pennsylvania.

“Let Pennsylvania Golf” asks Gov. Tom Wolf to allow the state’s golf courses to operate with safety precautions in place for players and staff. As of Sunday afternoon, the petition–which is signed The People of Pennsylvania–had received more than 30,000 signatures.

Golf courses have been closed for more than a month, since the Wolf administration deemed them non-essential businesses. Only businesses that are considered life-sustaining are allowed to operate during a state shutdown to help stop the virus’s spread.

“Currently 34 states are allowing courses to play golf; eight states are shut down and eight are pending as of March 25, 2020,” said petition author Jennifer Gibbs in outlining the reasons for its creation. “Several of the pending courses are allowing play and Pennsylvania is losing revenue to Ohio, West Virginia and New York. Allowing play will promote health and wellness through exercise. Play will also keep thousands of businesses in Pennsylvania from going under, potentially saving jobs in the process.”

The petition goes on to describe two possible options for what it defines as “no touch golf” protocol that would allow players of the sport to safely resume their pastime.

In either case, social distancing of six feet or more would be observed at all times, and groups could be no larger than foursomes, according to the petition author.

Under both options there would be no contact between players and course staff, and tee times would be spaced at least 15 minutes apart to help ensure that groups are spread out.

If carts are in use they would be disinfected after being returned to a designated area, the petition states.

A local golf club that has been affected by the shutdown alerted its members to the petition in an email Sunday, and encouraged them to consider signing it.

Steel Club’s greens have been empty since the order took effect, and in a recent roundtable with Saucon Source and other local business owners, club owner David Spirk said he was hopeful that golf courses would be one of the first businesses to reopen as the pandemic’s curve begins to flatten.

Although its courses are closed to golfers, members are encouraged to utilize it for passive recreation, such as hiking its Hill Course and participating in the club’s new Hill Challenge.

Steel Club’s restaurant, The Beam Yard, remains open for takeout food, wine and beer, and the success of its curbside option led to the recent expansion of availability.