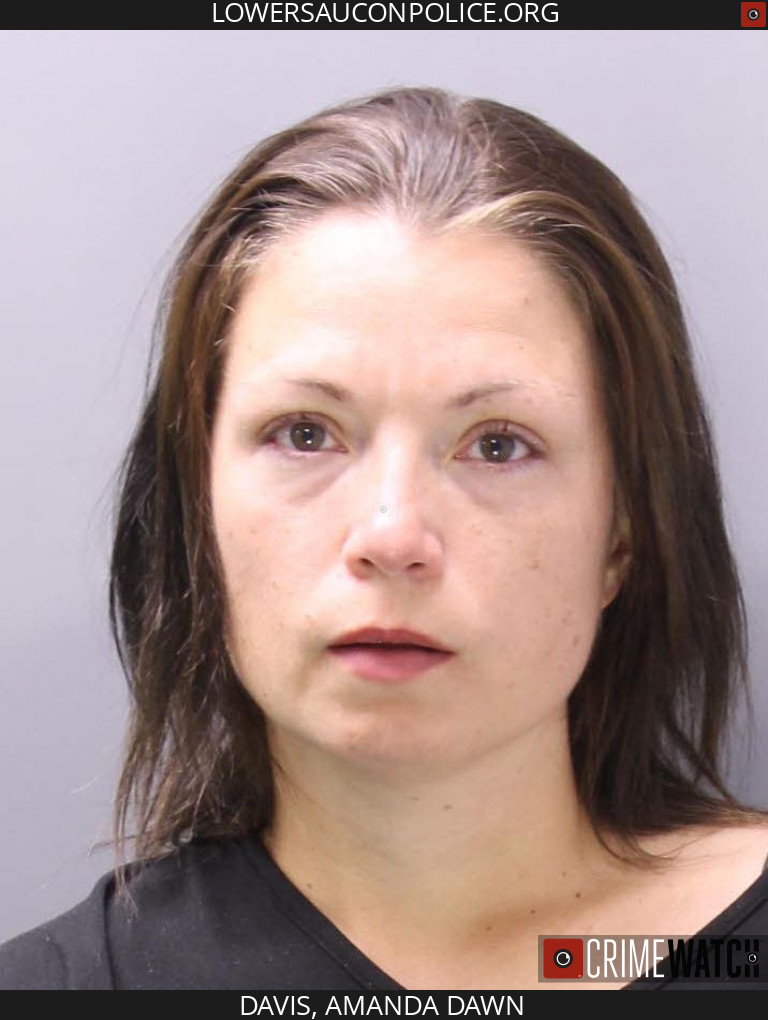 Amanda Dawn Davis, 38, of Kunkletown, Monroe County, has been charged with burglary, trespassing and other offenses, according to Lower Saucon Township Police and court records.

A woman from the Poconos area has been charged with burglary and other offenses after police say she entered a home in the Society Hill development and damaged personal property, including clothing and an iPad, last month.

In a post published on the department’s Crimewatch site Friday, Lower Saucon Township Police said Amanda Dawn Davis, 38, of Kunkletown, Monroe County, entered the home in the 1800 block of Mansfield Street while its owner was out for a walk on June 11.

After contacting police, the homeowner told them Davis had left her vehicle and “walked away,” according to the news release.

Police said they located Davis walking nearby and while speaking with her received an admission from her that “what she did was wrong.”

The criminal docket in Davis’s case indicated that as of Friday she was free on $20,000 unsecured bail and awaiting a preliminary hearing before District Judge Alan Mege at District Court 03-2-04 in Lower Saucon Township. That hearing is currently scheduled to be held Aug. 20 at 1:45 p.m, per the docket sheet.