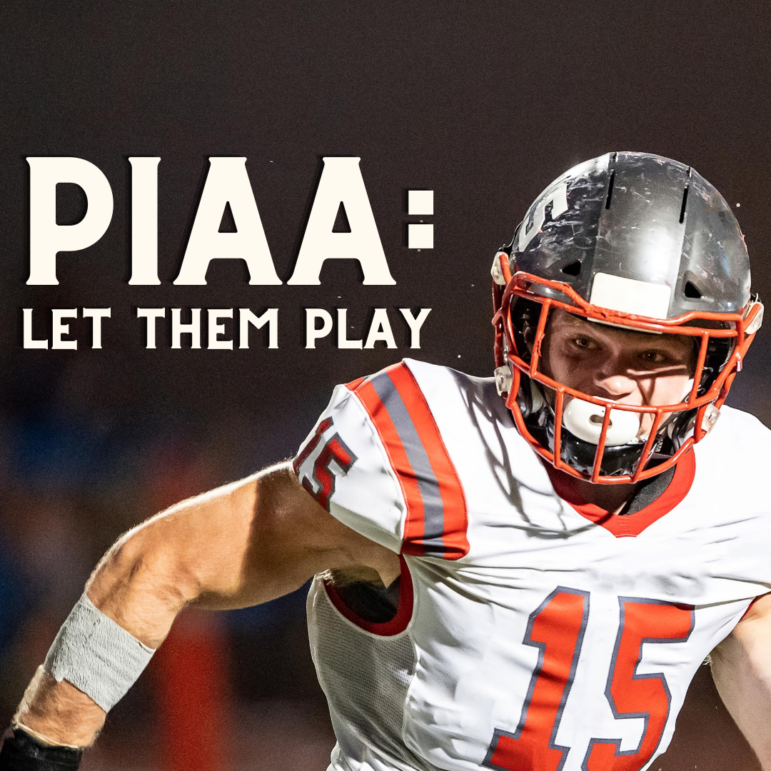 In a rebuke of Gov. Tom Wolf, the Pennsylvania Interscholastic Athletic Association (PIAA) on Friday announced that it will not follow his recent recommendation to cancel competitive sports in schools until at least Jan. 1, 2021 because of COVID-19 fears.

Following a 3 p.m. meeting, the PIAA’s board of directors issued a news release declaring that the decision about whether fall sports should played will be left up to local school districts; a decision that has been called the biggest in the organization’s history.

“The decision to compete in athletics should be made locally, allowing for each school entity to decide whether to proceed and which sports to sponsor,” the release said. “As the health and safety of students is paramount in moving forward with athletics, the board believes that through each member schools’ adherence to their developed school health and safety plans and the PIAA Return to Competition guidelines sports can continue.”

A highly-charged issue, particularly because the loss of a season could impact some students’ post-high school plans, the PIAA said it had heard from “thousands…of student-athletes, parents, coaches, officials as well as community leaders.”

The board said those individuals who have strongly advocated in favor of a fall season–such as participants in a “Let Them Play” rally held with state Republican leaders on the state Capitol steps in Harrisburg Thursday–that “they must keep strict adherence to school health and safety plans.”

“The PIAA is committed to providing a season for all sports and student-athletes in the upcoming school year and will continue to remain flexible,” it said. “The PIAA Board also voted that based on local school decisions, the PIAA will monitor school participation in fall sports and may pursue alternate solutions, if needed.”

Friday’s announcement was made two weeks after the PIAA paused the start of the fall season in response to Wolf’s surprise announcement that he believes it is unsafe to proceed with competition among Pennsylvania’s high school athletic teams due to risks associated with players being in close contact with one another and traveling together.

In order for fall athletics to occur at Saucon Valley, the member schools of the Colonial League will likely have to be in agreement about schedules and potentially other issues.

An earlier vote about whether to begin the season on-time or delay it indicated some division among the 13 members, with eight voting to start on time and five voting to delay it. Saucon Valley was one of the eight districts that voted in favor of an on-time start.

It is expected that fall sports will be discussed when the Saucon Valley School Board meets Tuesday, Aug. 25 at 7 p.m. via the online platform Zoom. The meeting may be joined by following instructions on the school board’s Agenda page at SVPanthers.org.

The PIAA news release included updated start dates for Fall 2020 sports, and noted that for football programs, players must complete heat acclimitization for five consecutive days if they begin prior to Friday, Sept. 4.