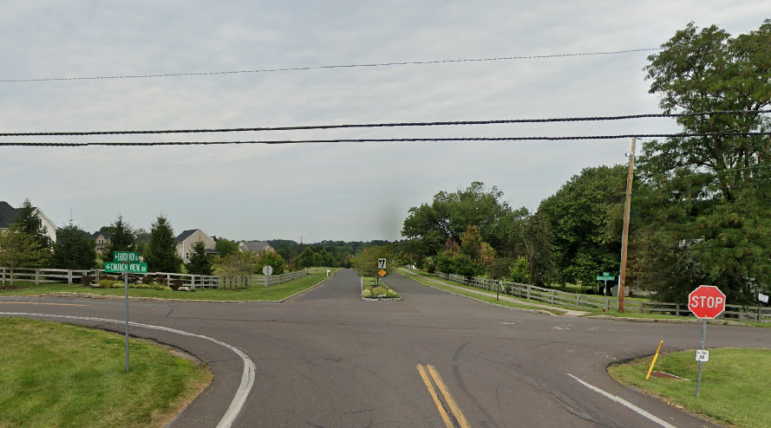 Pennsylvania State Police at Fogelsville said Thursday that a driver from Lackawanna County was cited following an accident at the intersection of Chestnut Hill Church Road and Church View Lane in Lower Milford Township, Lehigh County. Police said the crash involved two vehicles and occurred at 1:12 p.m. Wednesday, Sept. 9. It resulted in minor injuries, they added.

According to police, the accident occurred at 1:12 p.m. at the intersection of Chestnut Hill Church Road and Church View Road.

Police said Virginia Reap, 73, of Jefferson Township, Lackawanna County, “had stopped at the stop sign on Church View Road and intended to go straight across to Shady Lane,” but failed to notice an oncoming vehicle operated by a 45-year-old Coopersburg man.

Reap “failed to safely clear the instruction” and was struck by the other driver, who was behind the wheel of a 2021 Kenworth T370 truck, the news release said.

Reap and a passenger were traveling in a 2016 Buick Enclave, it noted.

Police said both vehicles ended up on either side of the road, south of the intersection, and sustained disabling damage due to the accident.

Both the Macungie and Upper Saucon Ambulance companies responded to the scene.