Upper Saucon Township owns a 90-acre plot of land that has been vacant for more than a decade, but that could change within the next three to five years; or, it might not.

The township is currently in the early stages of developing a dog park, and that tract is just one of a number of properties that have been considered as possible locations for it.

Tom Beil, Township Manager, said officials were originally considering building the park along Preston Lane, but the Greater Valley YMCA branch that recently won the approval of the township board of supervisors will instead be built there.

Beil said the township is in Phase One of the dog park’s development, meaning that the park hasn’t yet been designed. Before that can happen, a location for it must be chosen.

Once officials determine the location, they will formulate a budget, design the park to match the area, put the project out to bid and then, finally, build the dog park, he said; a process that could take three to five years from start to finish.

“We’re in the process of finding a new location for the dog park,” Beil said, “but I’m not sure where the dog park is eventually going to go.”

“We’re taking a look at wetlands…on that property,” he said, referring to the 90-acre parcel. “So we’re not quite sure if that property is going to be a good candidate or not for the dog park.” 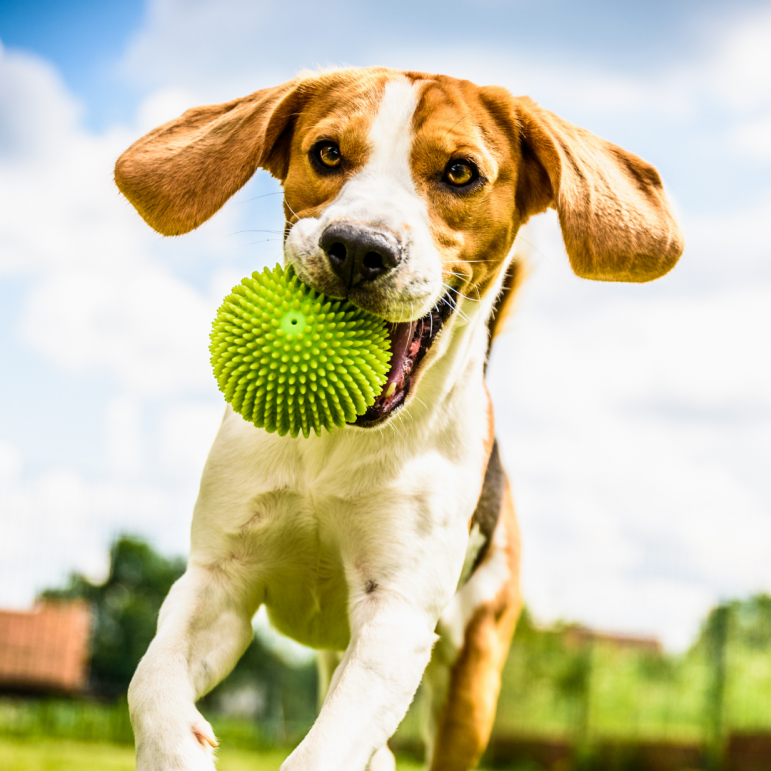 Upper Saucon is one of at least several communities in the area that doesn’t already have a dog park. There are dog parks located in Bethlehem, Hanover Township, Northampton County and Lower Saucon Township, all of which have different rules and regulations.

Beil said he’s hopeful that the Upper Saucon dog park–if and when it is built–will have a positive impact on the community and be as successful and popular as others in the area.

The dog park, he added, should be a place where people can come together and enjoy the outdoors along with fellow dog owners and their pets.

Beil said there has been some demand in the community for a dog park from residents who feel it will benefit the township to have such a facility open to the public.

“I think it is a good thing,” he said of the proposal. “It will be a good thing for the community and that’s why we’re looking into it.”