Renderings of the planned Saucon Creek YMCA show a modern building that will architecturally complement the nearby Southern Lehigh Public Library. Greater Valley YMCA President David Fagerstrom assured Upper Saucon Township supervisors that the computer-generated images don’t do the plans justice, telling them not to “let the boxiness throw you.”

Upper Saucon Township Community Park on Preston Lane will be the home of a brand new branch of the YMCA; a facility that is expected to cost up to $15 million to build and which backers believe will ultimately help improve the health and well-being of the communities it serves.

Township supervisors Monday unanimously approved a lease agreement for roughly eight acres of parkland for the construction of the Saucon Creek ‘Y,’ which it is estimated will take one to two years to complete. The area that the main building will occupy was formerly the site of a school bus depot, adjacent to the Southern Lehigh Public Library. 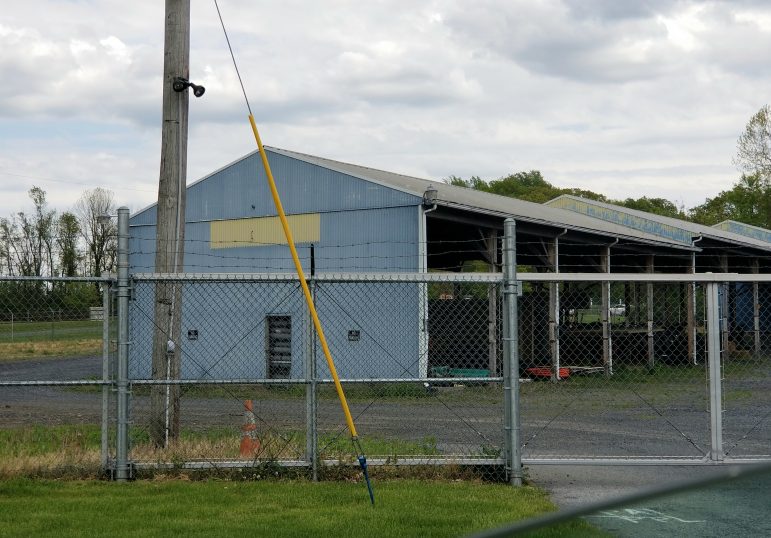 The Saucon Creek YMCA will be built on the site of a former bus depot along Preston Lane in Center Valley. The property is part of Upper Saucon Township Community Park and will be leased to the Greater Valley YMCA following unanimous approval of a lease agreement by township supervisors Monday. The site is near Rt. 378 and adjacent to the Southern Lehigh Public Library, which director Lynnette Saeger said she hopes to see connected to the new facility via a walkway.

Before construction can begin, a fundraising feasibility study will be conducted by the YMCA. Upon its conclusion, a capital campaign that is estimated to last up to three years will become the primary engine powering the building’s transition from plan to reality. That puts the timeline for the facility’s opening in the 2026-2027 range.

Prior to settling on the Preston Lane site, YMCA representatives reportedly considered nearly 20 other locations during a comprehensive vetting process.

The Founders’ Committee for the Saucon Creek YMCA was commissioned on Jan. 27, 2016 by the Greater Valley YMCA Board of Directors to lead the process to assess the feasibility of building a new branch of the organization within the geographical area served by the Saucon Valley, Southern Lehigh and East Penn school districts.

In addition to its central location, another bonus for the Southern Lehigh community will be the relocation to the YMCA of Betty Lou’s Pantry, which now operates out of a church in Coopersburg. Betty Lou’s will have a permanent home in the new ‘Y,’ which it is hoped will improve access to critical supplies among food-insecure local families. 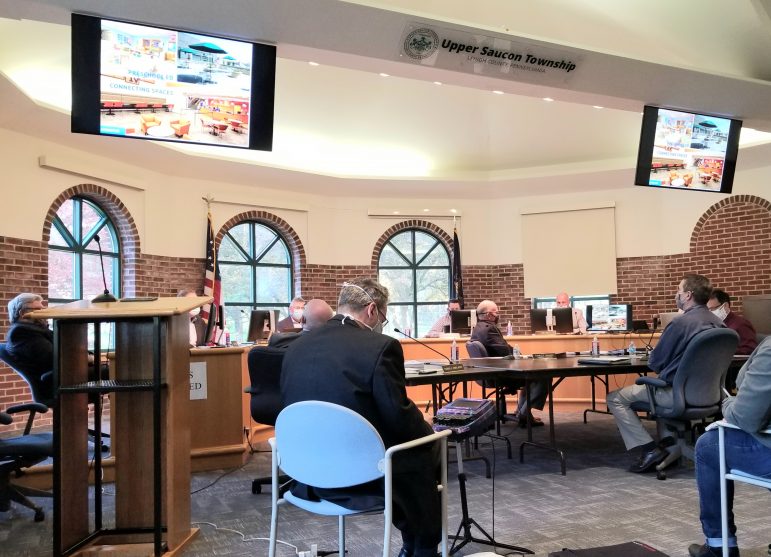 Upper Saucon Township supervisors listen to a presentation by Greater Valley YMCA President David Fagerstrom about the Saucon Creek YMCA branch that will be built along Preston Lane in the township. Fagerstrom estimated that the facility will cost $12 to $15 million to build. Following a fundraising feasibility study, a capital campaign will be launched to raise the needed funds.

Among the other amenities the Saucon Creek YMCA will house will be an eight-lane indoor swimming pool.

Upper Saucon Township resident Tammy Clemens questioned Greater Valley YMCA President David Fagerstrom about both the size of the pool and how accessible it will be.

Fagerstrom said there will be equitable access to all the new resources the YMCA provides.

“We really need to create spaces in this YMCA where people can come together,” he said, adding that those kinds of spaces have been disappearing from community landscapes.

Clemens also asked about whether there will be discounted memberships for residents.

Fagerstrom said YMCA branches don’t offer discounts according to geography. Instead, they offer “Y scholarships,” which are subsidized memberships based on what individuals can afford to pay.

More information about the Greater Valley YMCA may be found on its website.

A map that was part of Monday’s presentation shows the location where the new Saucon Creek YMCA will be built in Upper Saucon Township, The site is the former location of a school bus transportation depot and is adjacent to the Southern Lehigh Public Library, along Preston Lane in Center Valley. It is close to Rt. 378, Rt. 309 and DeSales University. 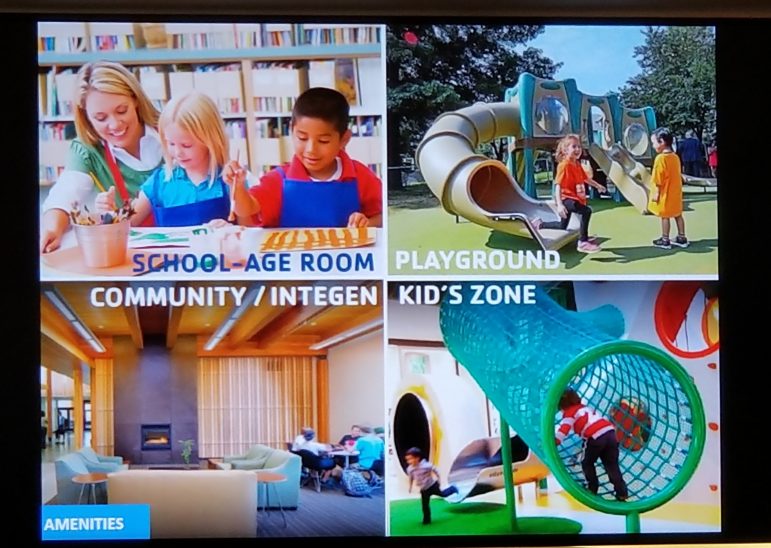 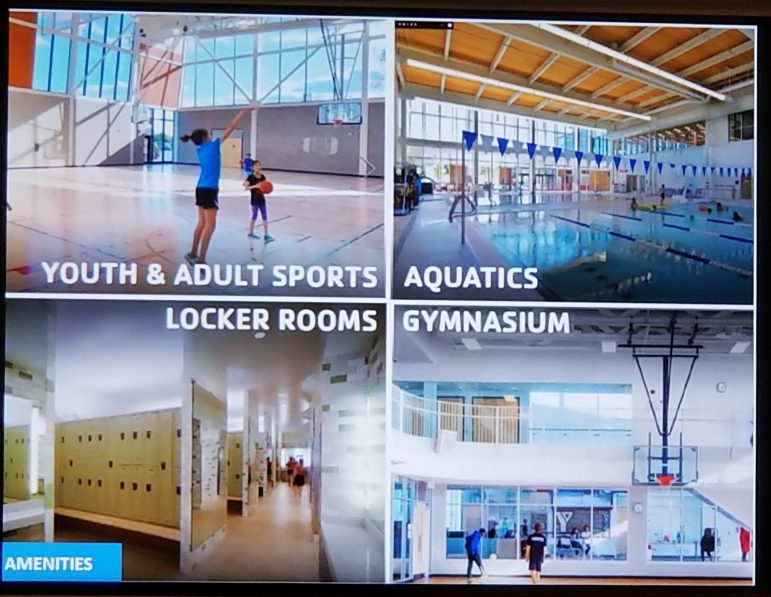