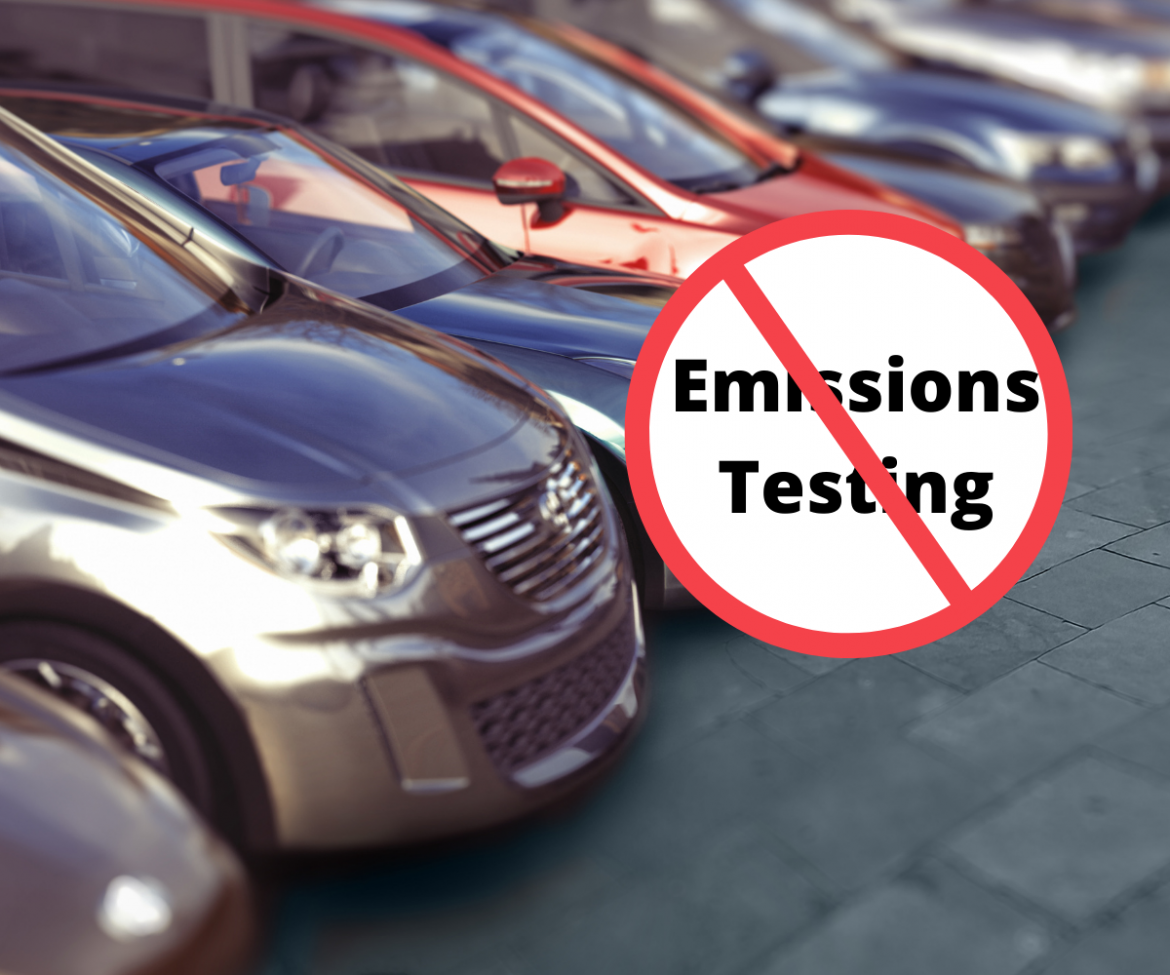 Earlier this month the Pennsylvania Senate voted in favor of a bill that would exempt new cars from state emissions testing for five years after purchase. State Sen. Lisa Boscola (D-18) supports the bill because of the positive environmental impacts it can have by encouraging citizens to purchase newer, cleaner vehicles.

Northampton and Lehigh County motorists are no strangers to emissions testing performed during state inspections, but a recently-proposed bill aims to do away with the practice for new vehicles.

Senate Bill 777, which passed the Senate by a vote of 29-20 earlier this month, would eliminate emissions testing on new, gas-powered cars for up to five years after purchase.

State Sen. Lisa Boscola (D-18), who represents Northampton and Lehigh counties, expressed her support of the bill and the positive environmental impacts it can have.

“I do see this bill as providing more incentive for people to purchase newer, cleaner fuel-efficient cars and hybrid vehicles,” Boscola remarked on the Senate floor earlier this month. “It is a reason for someone–those who can–to lease or buy a new car as opposed to a used car. I think that’s what we want to do here in the commonwealth.” 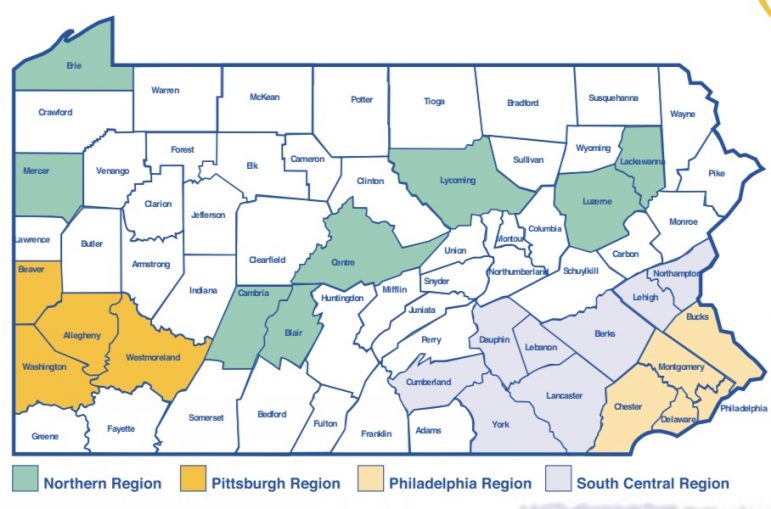 Vehicle emissions testing is currently only required in 25 of Pennsylvania’s 67 counties. This map shows the counties that require testing, which include Northampton and Lehigh. (Credit: PA Environment Digest Blog)

Pennsylvania’s decentralized Vehicle Emissions Inspection and Maintenance Program dates back to October of 1995. It was introduced as a way to meet the commonwealth’s clean air goals.

The program wasn’t expanded into the Lehigh Valley area until 2001.

Gas-powered cars, vans and light-duty trucks of a model year 1975 or newer are required to participate in the program in the designated counties.

Electric vehicles and diesel-powered vehicles are already exempt under federal rules, as well as some other vehicles including motorcycles, antiques and registered classic vehicles.

Vehicles driven fewer than 5,000 miles in a twelve-month period may also qualify for an exemption from the program.

Emissions tests generally cost around $40, although that figure can vary depending on the test provider.

More information about the program and its history can be found on the Drive Clean Pennsylvania website.

SB 777 will next go to the House of Representatives for consideration.