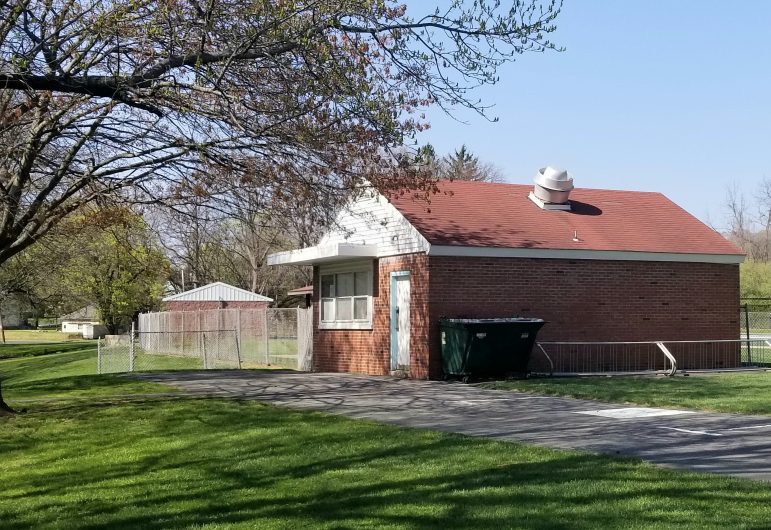 The concession stand at the Hellertown Pool will be upgraded to be handicapped-accessible thanks to a grant award the borough has received.

Local advocates for equal access to recreational facilities are no doubt celebrating the news that Hellertown borough has received funding for Americans With Disabilities Act (ADA) park upgrades in the form of a grant from the Commonwealth Financing Authority.

The grant funding was announced by State Sen. Lisa Boscola (D-18) Friday and includes $142,000 for improvements to Authority Park, which includes the Hellertown Pool.

Hellertown Borough Manager Cathy Hartranft said the money is specifically for “ADA improvements to the pool’s concession stand, including ADA accessible restrooms, and continued greening of the swale” behind the concession stand and pool. 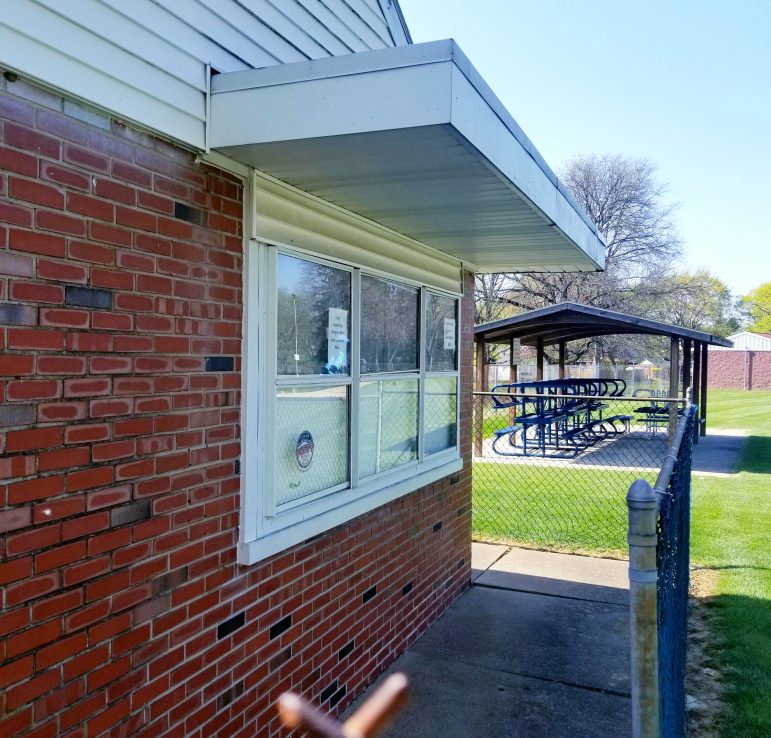 The existing counter at the Hellertown Pool’s concession stand was not designed for individuals who use wheelchairs or rely on other means of transportation in order to be mobile.

The funds will “help expedite important projects that will improve the quality of life and increase recreational opportunities throughout the Lehigh Valley,” Boscola said in a news release. “It was pleasure to work alongside my colleagues in the State House of Representatives, including Representative Jeanne McNeill, to secure this needed funding to assist our local governments.”

Other grant awards announced by Boscola and McNeill’s offices include:

The grants approved by the Commonwealth Financing Authority Board are funded by the state’s Greenways, Trails and Recreation Program, which uses revenue generated by Act 13 of 2012 that imposes an impact fee on the state’s unconventional natural gas wells.

“The Act 13 funding through the Marcellus Legacy Fund has had a tremendous impact on enhancing recreational opportunities throughout the Lehigh Valley,” McNeill said. 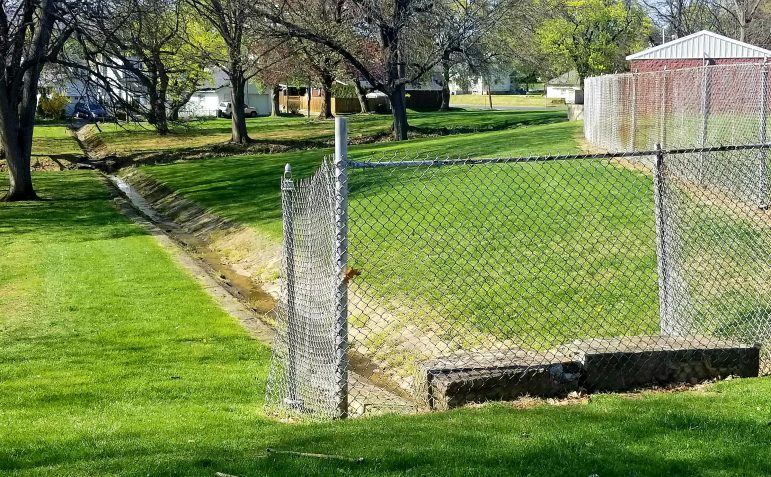 The swale behind the pool runs through Authority Park in between Durham Street and New York Avenue in Hellertown.