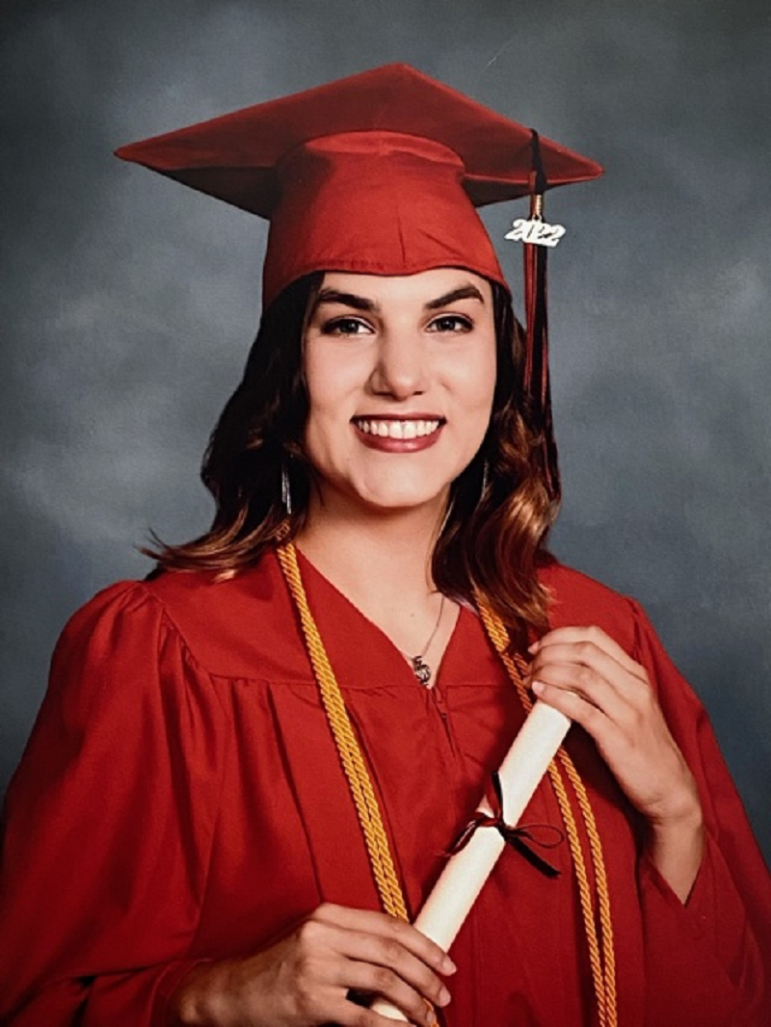 Annalise Barner is a Saucon Valley High School senior who’s on a mission to become the Leukemia & Lymphoma Society’s local Student of the Year. In order to do that, she has a goal to meet: raising $10,000 for the organization by late February. (Contributed photo)

Saucon Valley senior Annalise Barner is hoping to be recognized as the Leukemia & Lymphoma Society of the Greater Lehigh Valley’s local “Student of the Year.”

Barner said that as Student of the Year she will represent both the organization’s and her community’s values, but she also has a more personal reason for seeking the honor.

“In 2011, my mom was diagnosed with cancer, and it has had an impact on my family,” she explained. Barner added that her mother beat the cancer with which she was diagnosed over a decade ago, but said there are many others who aren’t so fortunate, which is another reason she is embarking on her mission.

“Time and time again, people overlook their ability to make an impact, and often feel that their part is just a small piece in the puzzle,” she said. “I want to change that mindset and show people that their contributions change the lives of thousands.”

“I joined to lead a campaign that promotes collaboration, leadership, education, and positivity; to show that even the smallest impact can become a network of change that can save the lives of many,” she added.

Helping her with her goal of raising $10,000 for the LLS’s fight against blood cancers by Feb. 26 are several other student team members, including Shanti Sajnani, Jaylen Lesser and Brody Farace, along with Annalise’s mother and grandmother.

In addition to being a student at Saucon Valley, Annalise is also a student at Bethlehem Area Vocational-Technical School and a part of their Honors Medical Sciences Academy, which she said is where she was first introduced to the Leukemia & Lymphoma Society.

She has been a member of the SVHS marching band for the past five years and performed in numerous theatrical productions throughout the community, including the summer production of “Godspell” held in Hellertown’s Dimmick Park and currently the high school production of “Shrek: the Musical.”

“I am also involved in clubs including SPIRIT Club and Model UN and was a member of the SVHS girls swim team for two years,” she said. “Over the summer of 2021, I was a volunteer at St. Luke’s Hospital in Bethlehem in which I assisted both patients and staff as a Patient’s Advocate.”

Her plan after graduating from high school is to attend the University of Pittsburgh on their Pre-Physician’s Assistant Track and ultimately to become a PA.

“My dream is to have the opportunity to positively influence people’s lives,” she said. 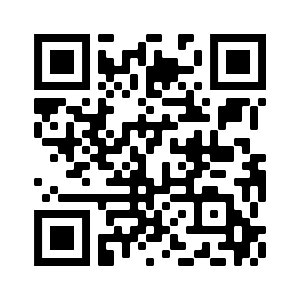 Members of the community can donate to her fundraising campaign in any amount via check or online. Should they wish to write a check, they can make it payable to Leukemia and Lymphoma Society (LLS), and enter her name, Annalise Barner, in the memo area of the check. Checks can be mailed to 115 Cedar Road, Hellertown, PA 18055. Online donations can be made via her campaign page on the LLS website or by using the QR code included with this article.

For more information about how to contribute to her fundraising campaign, contact Annalise at annalisebarner@gmail.com or 484-403-6178.

To learn more about the LLS’s Student of the Year program, click here.