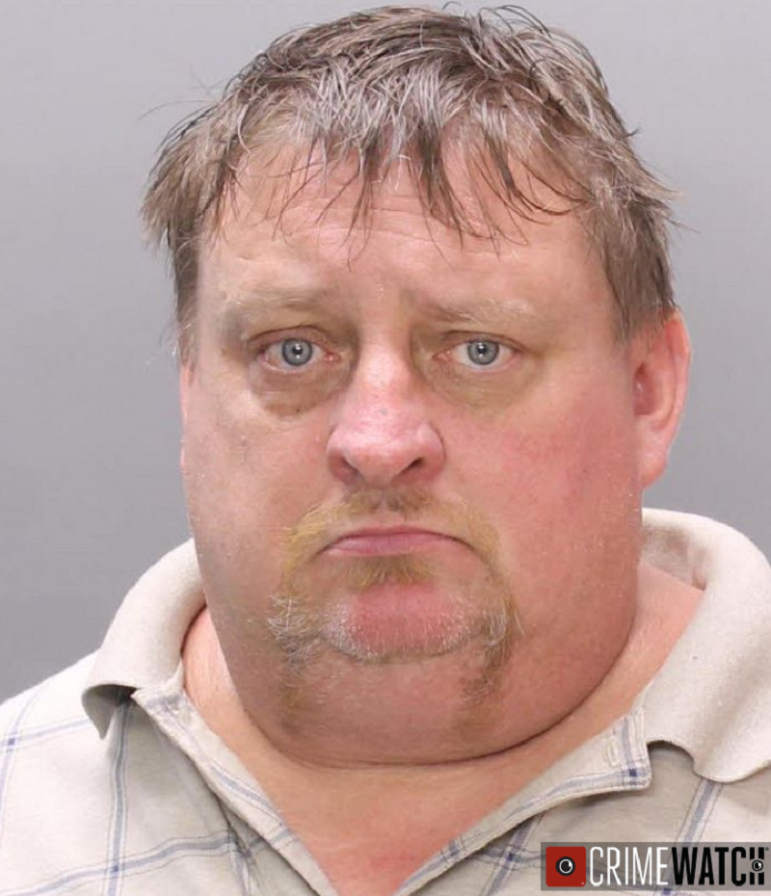 Larry Kabana, 54, of Banko Lane in Lower Saucon Township, is facing felony attempted homicide, aggravated assault and other charges after township police say he beat a woman with a baseball bat and shoved her down a flight of steps July 2.

A 54-year-old Lower Saucon Township man is behind bars after allegedly assaulting a woman with a baseball bat and shoving her down a flight of steps on Saturday.

According to court records, Larry Kabana, of the 2600 block of Banko Lane, was arrested after officers were dispatched to his home around 3 p.m. for a report of a woman who had been struck in the head with a baseball bat.

In a criminal complaint filed in Northampton County District Court 03-2-04 on July 2, the arresting officer wrote that when he arrived at Kabana’s residence, the woman–who had fled to a neighbor’s home–was “bleeding from the top of her head” with blood “running down the side of her face.”

Police said the alleged attack by Kabana on the woman began during an argument in an upstairs bedroom.

Kabana allegedly raised a fist, “postured his body…retrieved a wooden baseball bat and threatened to hit (her) and beat her like a mule,” the affidavit of probable cause stated.

Police said that Kabana followed through on that threat when he allegedly “struck the victim multiple times, causing injuries to her head and hand.”

According to the affidavit, “after this initial assault, …Kabana shoved the victim down a flight of steps.”

“After the victim landed at the base of the steps she was able to get to her feet,” police said in the affidavit. “The victim attempted to escape but was struck in the head as (Kabana) hit her once again with the baseball bat.”

The woman “was in fear for her life” as she “escaped” through a side door and ran to a neighbor’s home, police said.

The report included in the criminal complaint indicated that she was later transported to a local hospital where she received staples to her head as well as treatment for a fractured wrist and abrasions to her right arm and left leg.

Following a preliminary arraignment before District Judge Sandra McClure over the weekend, Kabana was committed to Northampton County Prison in lieu of $500,000 straight bail, which the docket indicated he had not posted as of Thursday evening.

The court docket did not list an attorney for Kabana.

A preliminary hearing in his case is scheduled to be held Thursday, July 14 at 11:30 a.m. before District Judge Alan Mege in Lower Saucon Township.