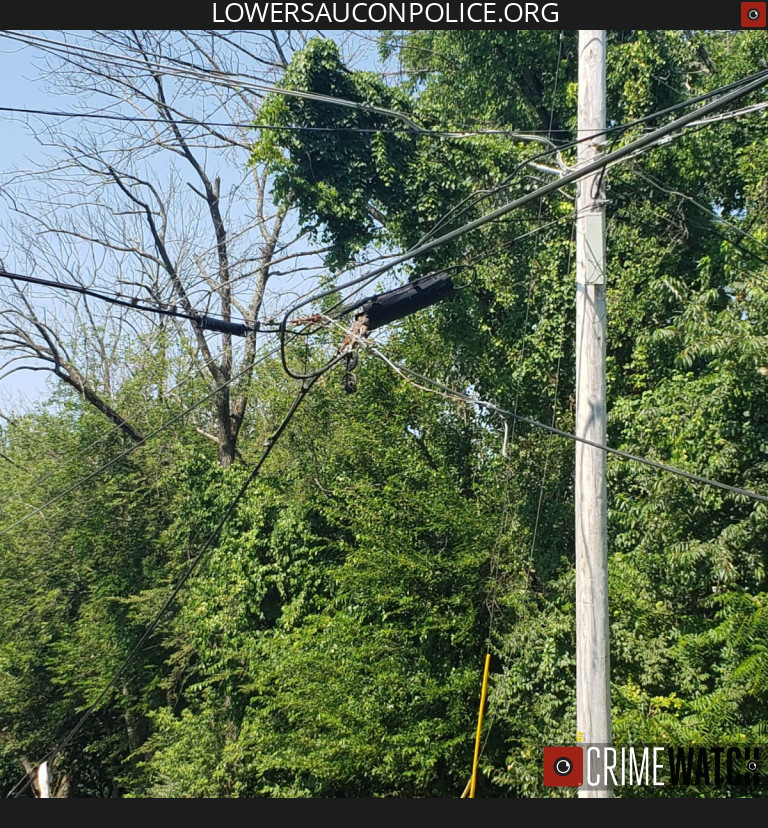 A hit-and-run crash that caused significant disruption for local residents and motorists Wednesday morning is under investigation by the Lower Saucon Township Police Department.

The crash happened around 10 a.m. in the 2700 block of Redington Road in the easternmost part of the township.

“A truck was traveling on Redington Road towards Lower Saucon Road and tore down numerous Verizon wires and left the scene leaving the roadway closed for several hours,” police said in an statement published on their Crimewatch site Wednesday afternoon.

Earlier in the day, police used Crimewatch to update their followers about the status of the road closure, which necessitated the use of fire police to help direct traffic around it. 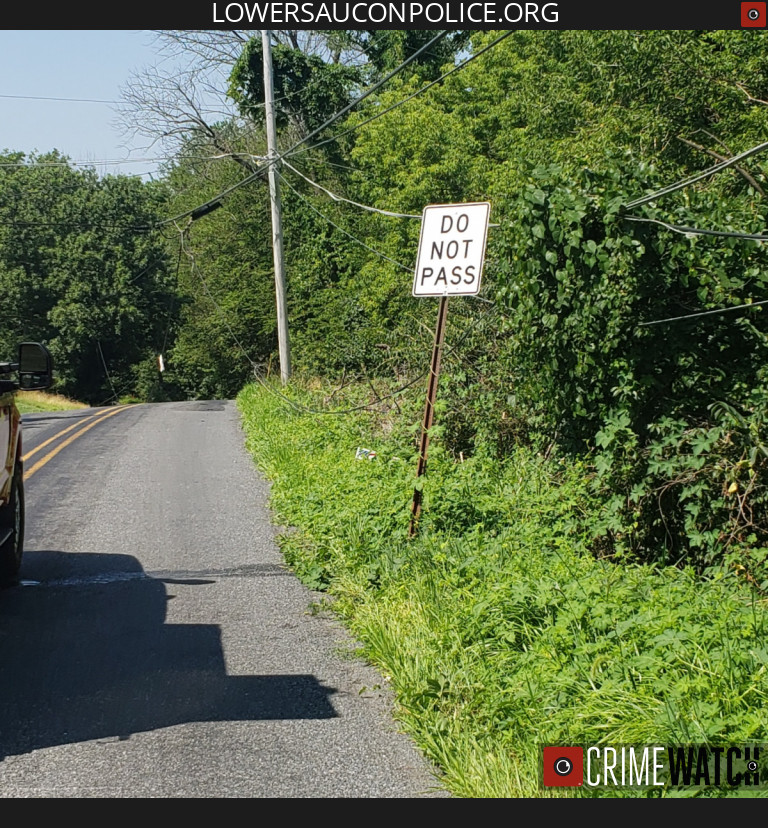 Also known as the Narrows, the section of Riverside Drive that connects Steel City with Redington Road and points east is normally one-way heading east due to its narrowness.

It is one of only two roads leading into or out of the township’s Steel City neighborhood.

Police issued their first online alert about the road closure at approximately 10:45 a.m., and shortly before noon advised the public that Redington Road would be closed for approximately two more hours.

By that time police said a Verizon crew was on scene repairing the damage to the wires.

An announcement about the road’s reopening was shared by police around 4:15 p.m.

Police also shared an image of the truck driven by the person suspected of causing the crash in the Crimewatch post about their investigation.

The truck cab appeared to be a dark red or maroon color with white lettering on it.

Anyone with any additional information other than the name painted on the vehicle is asked to submit an anonymous tip through the Lower Saucon Township Police Department’s Crimewatch tipline or call police at 610-759-2200. 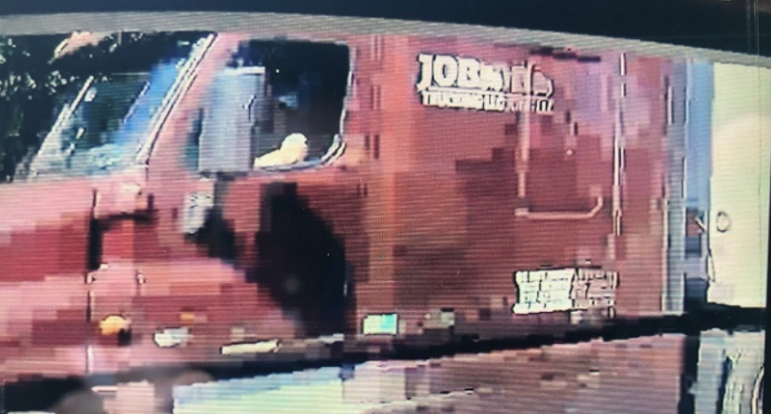