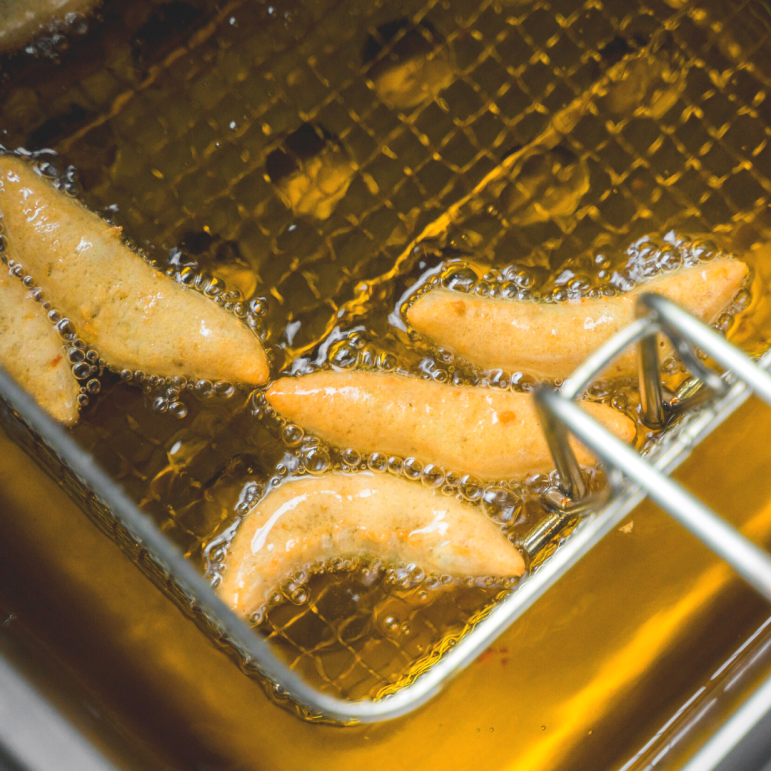 A black market exists for used cooking oil, which can be converted into valuable biodiesel. Pennsylvania State Police say a vehicle loaded with up to 800 gallons of stolen cooking oil was intercepted on I-78 east in Lower Saucon Township last month.

Police say it wasn’t a greasy trail or a rancid odor that tipped them off to a vehicle that was allegedly loaded with hundreds of gallons of stolen cooking oil, but rather alleged traffic violations on I-78 in Lower Saucon Township, Northampton County.

According to a news release issued by Pennsylvania State Police at Belfast, troopers made the slippery stop along the highway’s eastbound lanes on Aug. 30 around 8:55 p.m.

In the news release, they said the vehicle was then found to contain 600 to 800 gallons of used, stolen cooking oil.

According to a story about cooking oil thefts published by TheDay.com in June, there is a black market for the substance, which many restaurants use in great quantities.

“Thieves sell used cooking oil on the black market because it can be converted to biodiesel, an alternative to petroleum diesel that can be used for transportation fuel and heating, and for which there is growing demand,” the news site reported. “Also known as yellow grease, it can be used in soaps and shampoos, pet food, detergents and more.”

The article cited a statistic provided by the National Renderers Association, which in 2019 estimated that $75 million worth of grease is stolen across the U.S. each year.

State police identified the driver of the vehicle they stopped as a 25-year-old man from East Orange, N.J., and said a passenger was also in the vehicle at the time.

The news release didn’t name either individual, but police said they were identified as part of their ongoing investigation.

The vehicle was towed from the scene as evidence, according to the release.