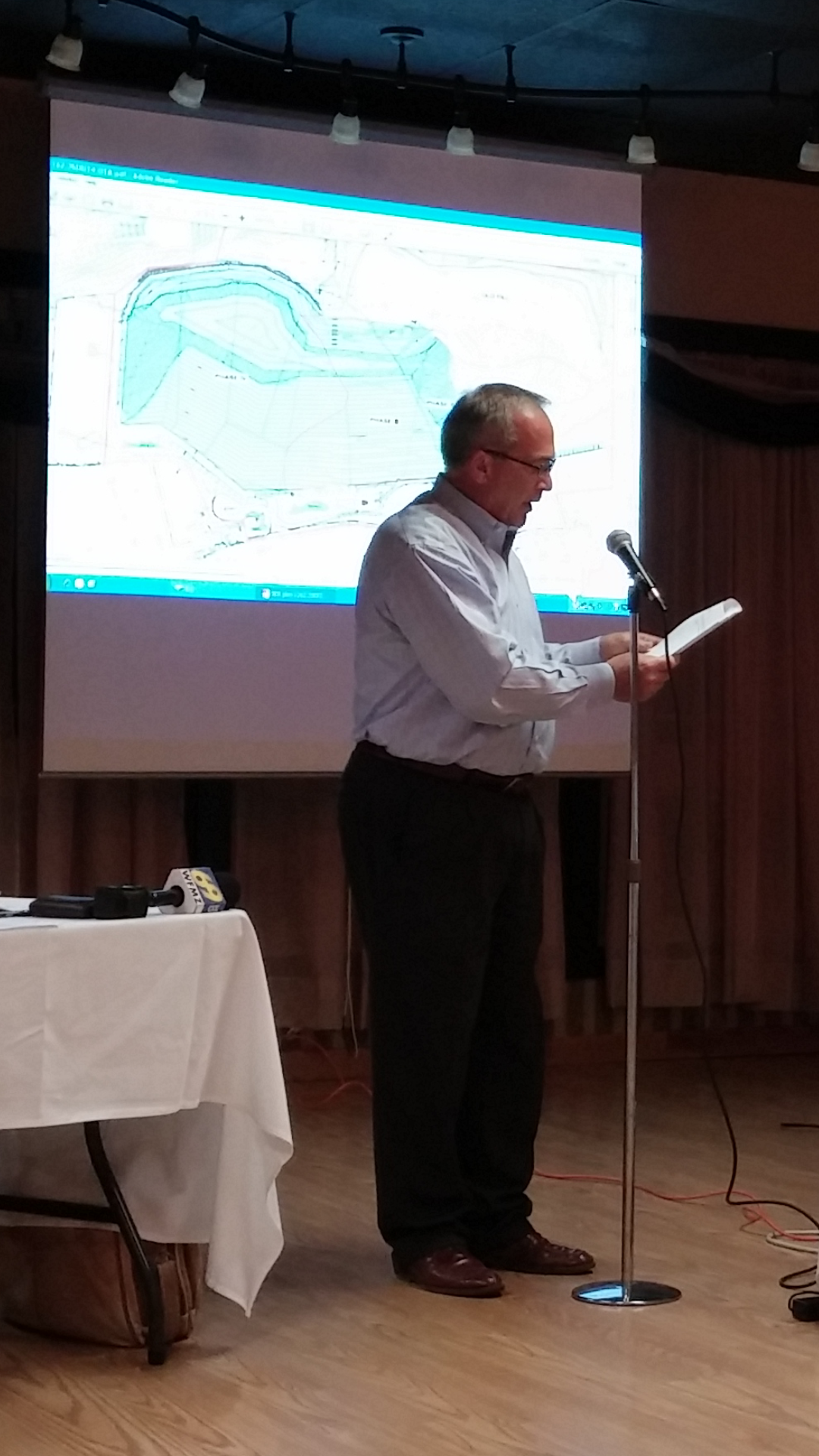 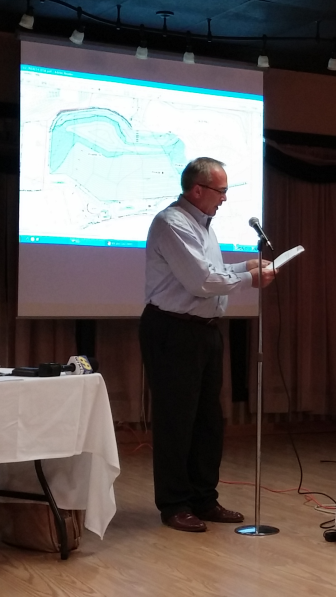 “Donato is leaving the firm to pursue other career opportunities,” the announcement said. “Donato has served as the District Manager at the IESI Bethlehem and IESI Blue Ridge landfills since 2000.”

“I have had the privilege of working with talented and hardworking teams here at IESI. I would like to thank the council members of Lower Saucon Township and Greene Township for their willingness to work together for the benefit of our communities over the years,” said Donato, a Lower Saucon resident. “My family and I plan to stay in the Lower Saucon area, and we look forward to continuing the wonderful friendships we have come to treasure here. Working with and serving in this community has been a privilege.”

“Zimmerman currently serves as District Manager at the IESI Blue Ridge landfill, and has over 20 years of experience in the industry in Pennsylvania,” the news release said.

The more significant of the two plans–which would require the rezoning of land along Applebutter Road to the west of the current landfill’s boundaries–has met with stiff opposition from some nearby residents who have argued to council that it will diminish their quality of life and hurt their property values. Other residents have voiced support for the so-called “western expansion,” and cited the economic benefits afforded the township by hosting a landfill.

Lower Saucon Township Council has not acted on a 2014 recommendation by the township’s economic to vote on the proposed rezoning amendment that could pave the way for the western expansion.

IESI has also proposed a smaller expansion within its current boundaries.

Completion of the Southeastern Realignment would require the construction of a MSE (mechanically stabilized embankment) and approval of the plan by environmental regulatory agencies, but not any rezoning of township land.

The Morning Call reported Tuesday that the Pennsylvania Department of Environmental Protection (DEP) has accepted IESI’s application for the project, which is a step toward possible final approval.

As the DEP reviews the application, it also continues to investigate odor complaints not far from the landfill by Steel City and Applebutter Road residents.

The source of the odor, which has often been described as a “gas” odor, remains unknown.