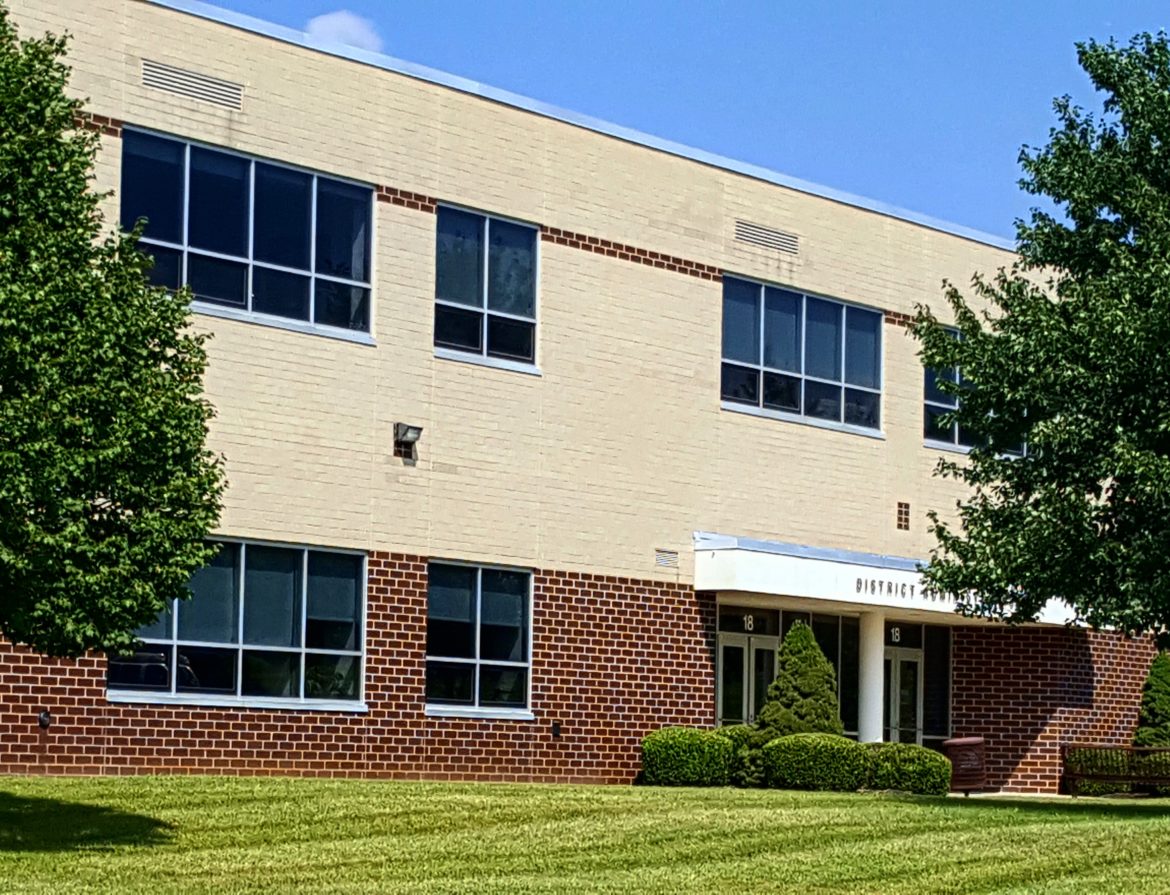 Inghrim, of Lower Saucon Township, was an electrical engineer and financial analyst by trade, and was serving out the final months of his third 4-year term.

He had opted not to seek re-election in this year’s primary election and would have retired from the school board in December.

A husband, father of four and grandfather, Inghrim sometimes courted controversy by expressing views not shared by other board members, or delivering them in a manner some found brusque.

In the spring he drew criticism for his response to parents who came to the board asking for help dealing with racial discrimination and bigotry they say their children have faced in Saucon Valley schools, after he told them “it’s your problem.”

Five months later, however, he won the hearts and minds of many parents who came out in opposition to the filming of an ABC News documentary about racism on school property. He was, in fact, the only school board member to do so.

Inghrim said he disagreed with former district superintendent Dr. Monica McHale-Small’s decision to sign an agreement with Lincoln Square Productions–the documentary arm of ABC News–and hoped the board would have opposed the agreement if it had had an opportunity to do so.

He questioned whether the filming could put students in danger from some “anti-racist nutball,” and ultimately ABC voluntarily withdrew from filming in schools.

A fiscal conservative, in a 2013 primary election guide interview with Hellertown-Lower Saucon Patch Inghrim said he initially ran for the school board because spending and taxation by the previous board were “out of control.” As a board member he consistently voted against tax increases, although he was absent from the board’s meeting in June at which it approved (6-2) a 2.5 percent tax hike–the first for district property owners in nearly a decade.

The board also approved a two-year teachers contract extension at that meeting.

In 2013, during negotiations that ultimately led to the signing of the current contract, Inghrim was a supporter of a pay freeze for teachers that other district staff had accepted.

Funeral arrangements for Inghrim were announced in an obituary Sunday.

Services will be held at 7 p.m. Tuesday in the Cantelmi Long Funeral Home, 500 Linden St., Bethlehem, where friends may call from 5 p.m. until the time of services. Interment will be private.

A memory tribute may be placed online at www.longfuneralhome.com.

Contributions in lieu of flowers should be made to Meals on Wheels, 4240 Fritch Drive, Bethlehem, PA 18020.