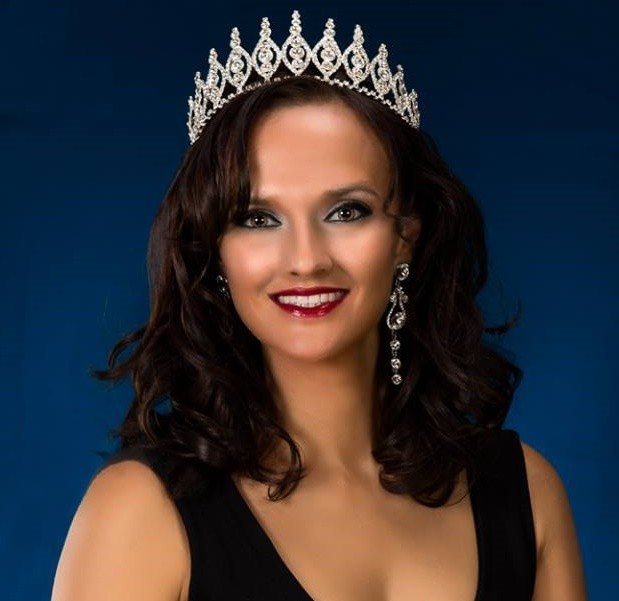 Lower Saucon Township resident Rhea Coral is the recently-crowned Mrs. Lehigh Valley International 2015. She will be promoting her platform, "Taking Back Our Children," at special appearances throughout the year.

A Lower Saucon Township mother of five boys has a message for other parents, and she’s using her platform as the recently-crowned winner of the Mrs. Lehigh Valley International pageant to promote it.

Rhea Coral, 37, said in a recent interview that her “Taking Back Our Children” campaign arose out of her belief that many children today are too entitled.

Coral, who homeschools her sons, and her husband, Bill, have adopted a back-to-basics parenting philosophy she says helps them “win the fight between entitlement and necessity.”

For example, she said that while Trick-or-Treating often results in a candy smorgasbord and sugar-rushes for kids, “in my house we use Halloween candy as a treat and not a free-for-all. When they have been good, and done their chores, then they can have a piece.”

“I’ve been doing that for years and it works like a charm,” she added.

Other components of Coral’s Taking Back Our Children approach include:

For example, as a means of promoting creativity in her children, Coral said she and her husband took away their electronic devices for 10 weeks. While not without its challenges, this experiment was a success, she said, because it enabled the boys to find fun in activities they might not have experienced otherwise.

Another way in which Coral said she is raising her children to become responsible, conscientious adults, is by giving back.

On a monthly basis, she and the kids make sandwiches, which they take to New York City to distribute to the homeless.

They have since recognized that they are fortunate to have the lifestyle they do, and on their own decided to start a GoFundMe campaign to benefit those in need, called the Coral Brothers Homeless Helpers Fund.

The goal of the fund is to raise $3,600 annually to purchase necessities such as blankets, jackets and food for homeless people–including local men and women.

One hundred percent of the money raised goes toward fulfilling that mission.

“I’m proud of my children for wanting to take the initiative,” Coral said.

As Mrs. Lehigh Valley International, in 2015 she will compete in both the Mrs. Pennsylvania and Mrs. International pageants.