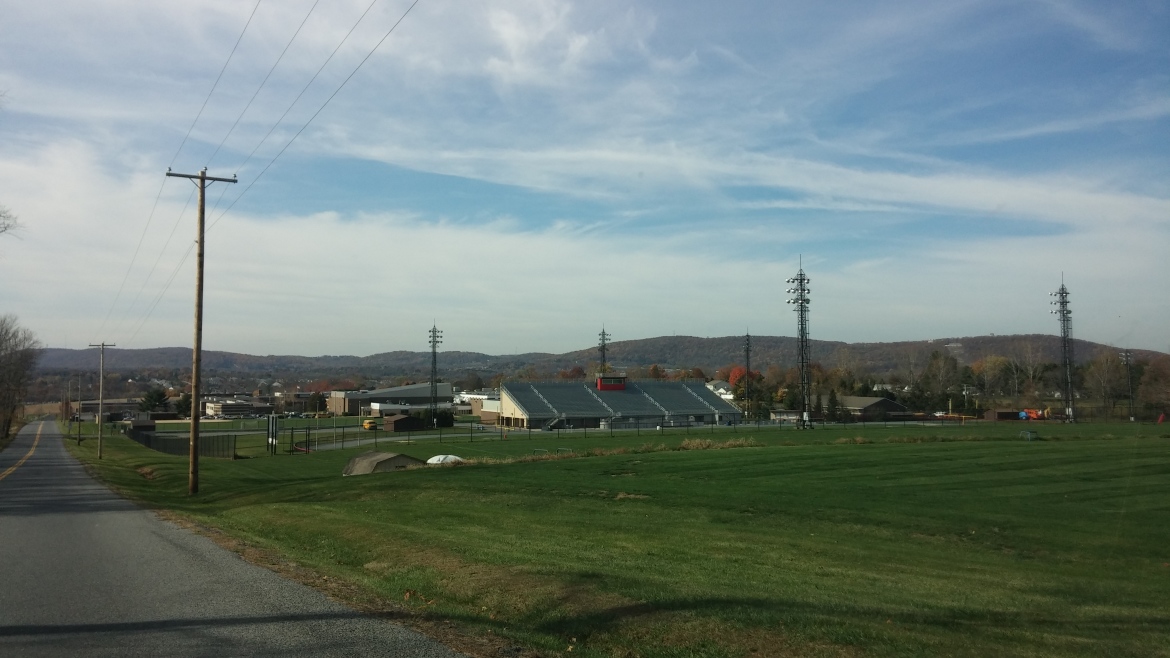 A Lower Saucon Township resident and member of the U.S. military told the Saucon Valley School Board Tuesday night that the district’s ongoing contract dispute with teachers is “starting to get a little bit ridiculous.” 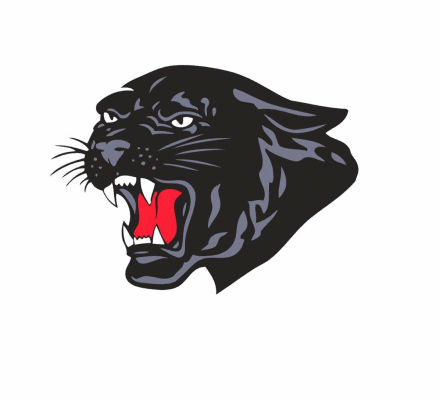 “We’d like to see this settled,” said Maj. David Repyneck, U.S. Army, 213th Regional Support Group, of the dispute that’s dragged on for more than two years. He added that “[teachers] do deserve something–but not everything they’re asking for… They can’t have their cake and eat it, too.”

Teachers have been working without a contract since June 30, 2012 and talks have been ongoing for nearly three years.

Repyneck, speaking on Veterans Day, compared the pay of Saucon teachers to what he was paid as a U.S. Army officer on active deployment in a Middle East war zone.

“These guys get paid pretty well. They get about $40 an hour,” he said, referring to the average teacher’s salary in Saucon Valley, which is a bit more than $67,000 a year. “In the military, when we deploy and we go overseas” someone of his rank “[gets] less than $30 an hour,” he said.

That calculation does not assume much, if any, time spent working outside of the regular school schedule, which some teachers have said they do, but Repyneck contrasted it with the average taxpayer, who he said works “four weeks out of the month–52 weeks out of the year.”

Repyneck also delivered an unequivocal message to the board, which last week refused to enter binding arbitration at the request of the Saucon Valley Education Association. Teachers subsequently met on Monday, and decided not to strike.

“The taxpayers are behind the school board,” Repyneck said. “Stay the course…and don’t back down.”

Representatives from the board and the SVEA are scheduled to appear before the Pennsylvania Labor Relations Board Nov. 24 at a hearing to determine whether the SVEA engaged in regressive bargaining; an illegal labor practice in Pennsylvania that involves making less favorable offers over time.

At the start of the meeting–at which few teachers were in attendance, school board president Michael Karabin said the board had just met in executive session to discuss “personnel, negotiations and a legal issue.”

A video of the meeting is available for viewing on YouTube, where school board meetings are live-streamed.

The next Saucon Valley School Board meeting will be held Tuesday, Dec. 2 at 7 p.m., when the board will conduct its annual reorganization.

In other business at the meeting Tuesday, superintendent Monica McHale-Small announced that more than 500 people have already taken the district’s online Parent-Community survey.

“I’m really amazed by that,” she said. “Thank you to all who have responded.”

One of the goals of the survey–which will be available through Nov. 30–is to assess community and parent satisfaction with the district.