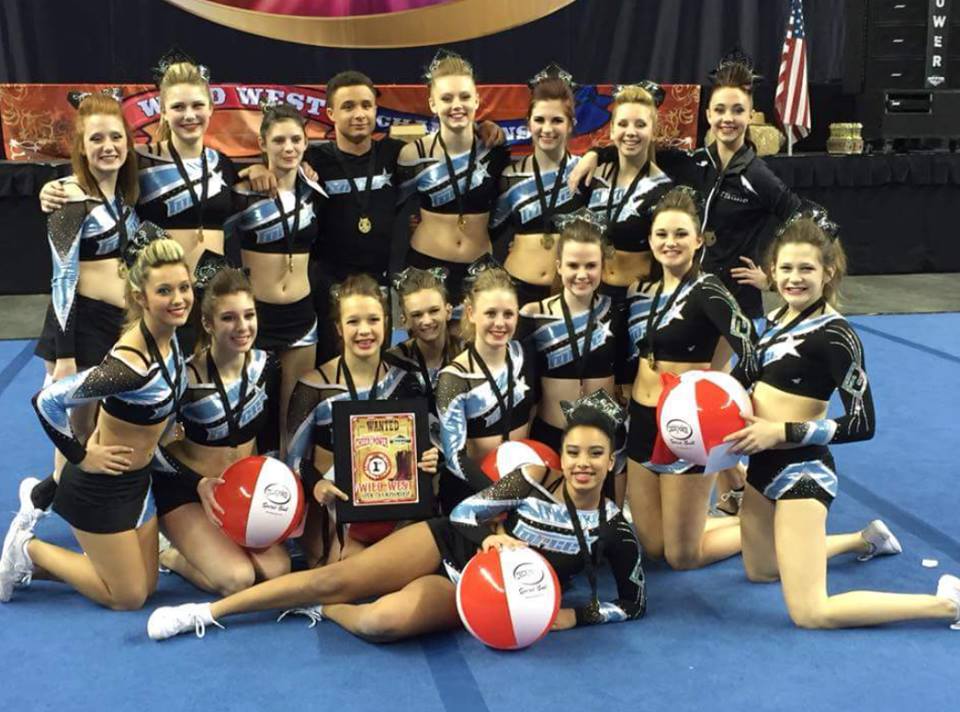 Note: The following information was contributed.

This weekend the younger teams will be competing at Disneyworld in Florida. 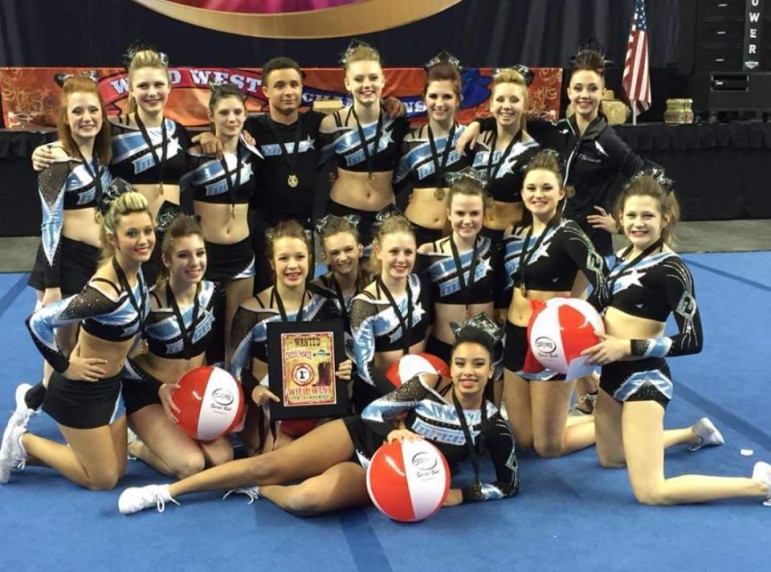