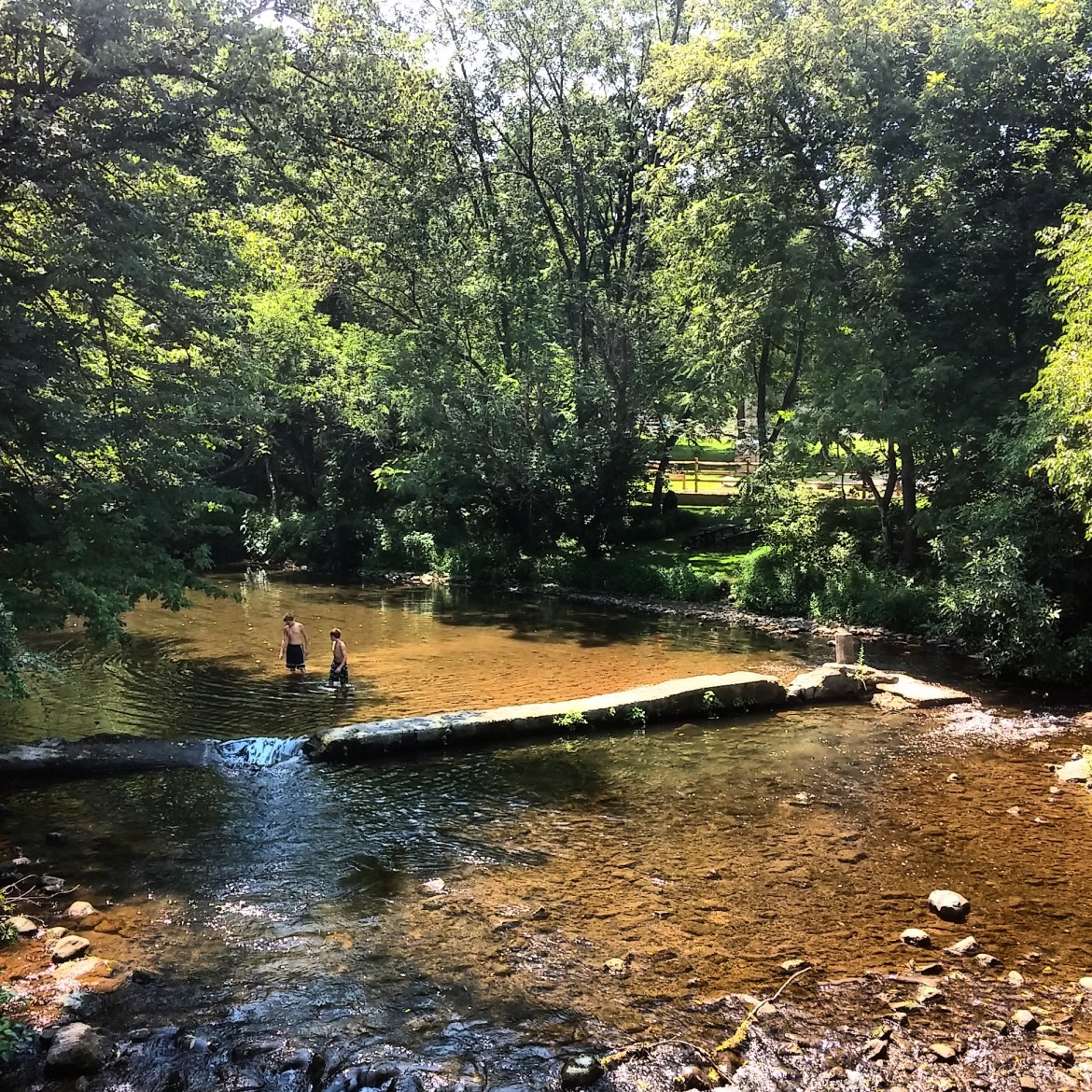 An old dam in the Saucon Creek in Hellertown and Lower Saucon Township could soon be removed.

Hellertown Borough Council members said they favor a plan to remove an old dam in the Saucon Creek near the Water Street Bridge at a meeting Tuesday night. 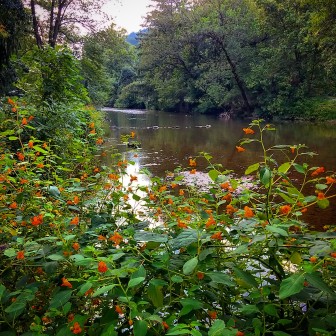 The decision came after council heard from Erin Fredericks, of the Saucon Valley Watershed Association and Lehigh River Watershed Coalition, and Kristie Fach, Director of Ecological Restoration for the Emmaus-based Wildlands Conservancy.

Fach recommended removing the dam to help restore the popular fishing stream to its natural state and alleviate flooding in the area.

Councilman Earl Hill said the dam that restricts the flow of the stream was built many years ago to help power a saw mill.

Borough manager Cathy Hartranft said she has coordinated projects with Wildlands Conservancy in the past, and has had positive experiences working with the organization.

The vote to support removal of the dam was 5-1, with councilman Phil Weber voting against it. Weber said he was not ready to support the project, which Lower Saucon Township has also voted to support. Councilman James Hill was absent.

The 78-year-old Water Street Bridge that’s adjacent to the dam is scheduled to be replaced by PennDOT in 2017. 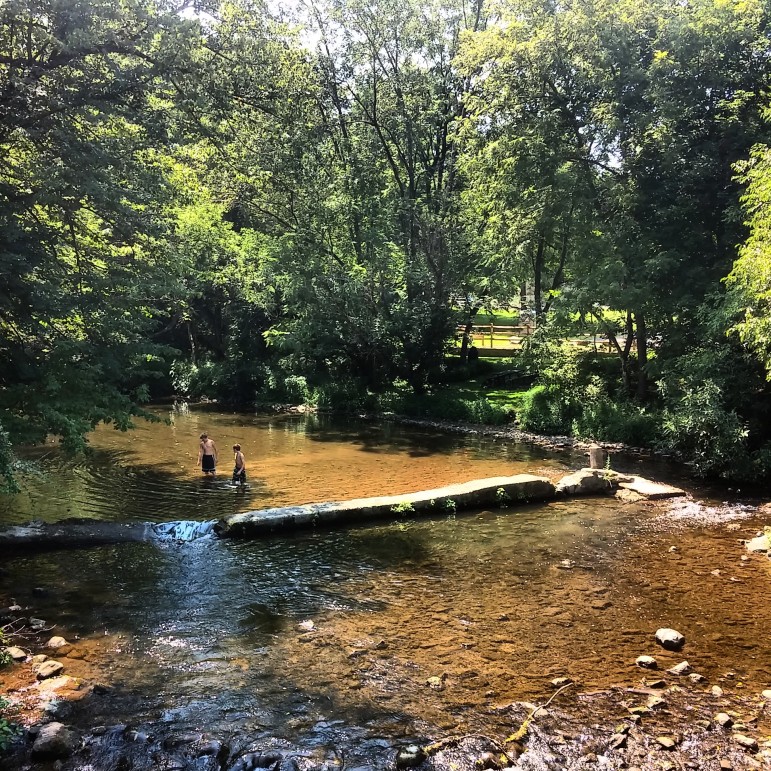 An old dam in the Saucon Creek in Hellertown and Lower Saucon Township could soon be removed.