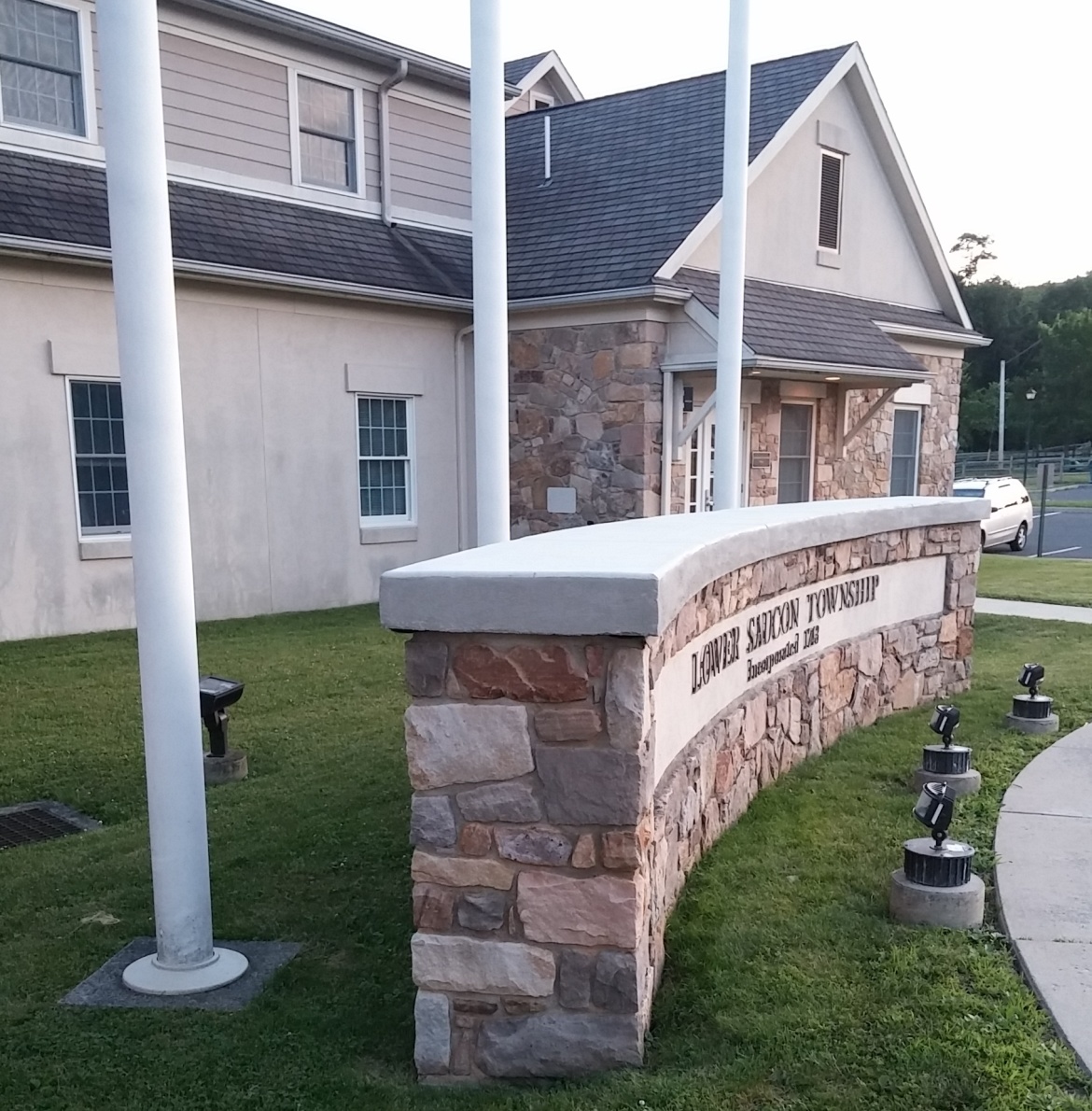 Lower Saucon Township councilmen Glenn Kern and Ron Horiszny announced in a news release Thursday that they will be on the May 16 primary ballot because they are seeking re-election to township council.

Kern is a past council president and is running for his fifth term.

Horiszny is the current council president and is seeking his third term.

According to the news release, “both maintain that they will continue placing high value on fiscal responsibility and will sustain their support of open space and parks to preserve the rural nature of the township.”

The seats held by Kern and Horiszny are the only ones expiring this year.