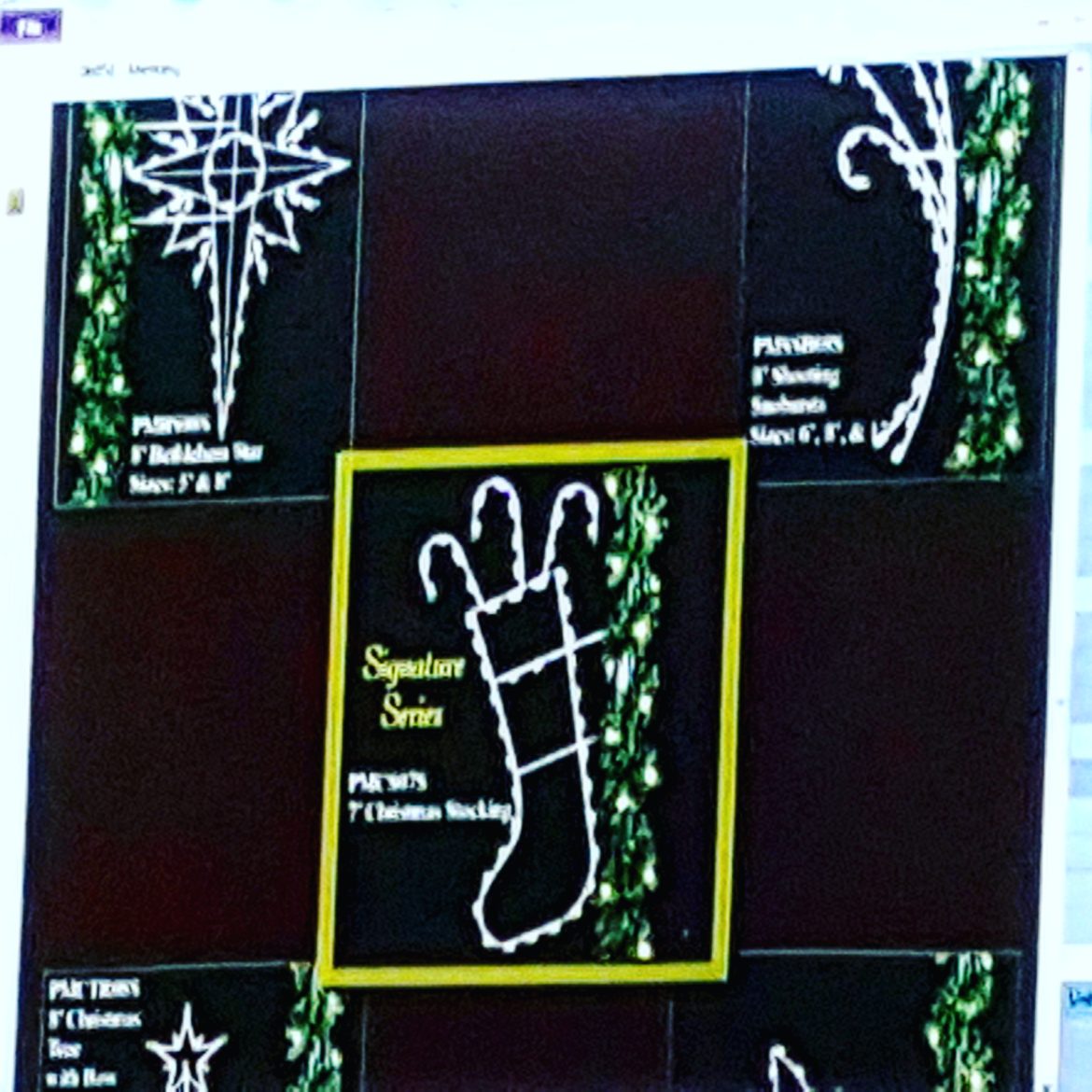 Although Christmas seems a long way off, the start of the holiday season is now less than six months away, which is one of the reasons why Hellertown Borough Council members Monday discussed the possible purchase of new electrified decorations for the 60 or so light poles that line Main Street (Rt. 412) for almost a mile in the borough.

The new decorations would replace multi-pointed stars that were purchased about a decade ago and have been criticized for their allegedly un-star-like appearance.

Whether it’s the height at which the stars are mounted (a requirement dictated by PennDOT because Main Street is a state road) or the distance between individual bulbs on each framed outline, council members seemed to agree with the general public perception that the current decorations aren’t as attractive as they could be.

Borough manager Cathy Hartranft also noted that the stars had to be modified in order to be mounted on the poles, which could be in a factor in how they appear to the naked eye at street level.

Some of the traditional holiday and Christmas symbols under consideration for replacing the stars with are bells, stockings, wreaths and candles.

At least some of the money for the new decorations could come in the form of a grant from the Greater Lehigh Valley Chamber of Commerce Foundation, with additional funding possibly to be secured from donors.

Councilman Phil Weber suggested that council select three or four different decorations from the catalog and then put them to a popular vote on Facebook; an idea that was embraced by other council members.

Saucon Source has agreed to assist with the polling of community members regarding the decorations, so be sure to like Saucon Source on Facebook for future updates about the ones that will be up for consideration, and to place your vote.

See below for some of the images of decorations council members reviewed Monday: 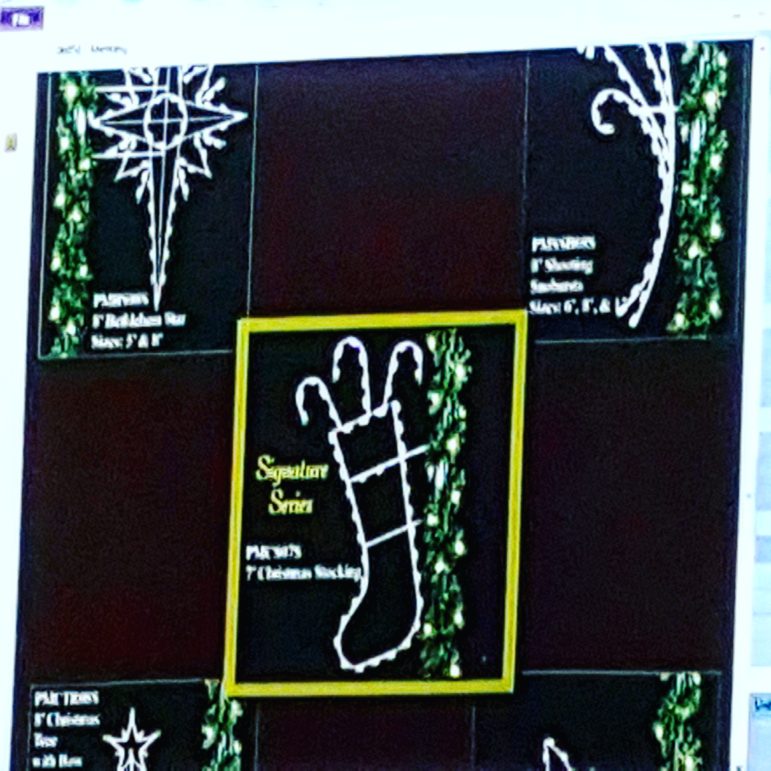 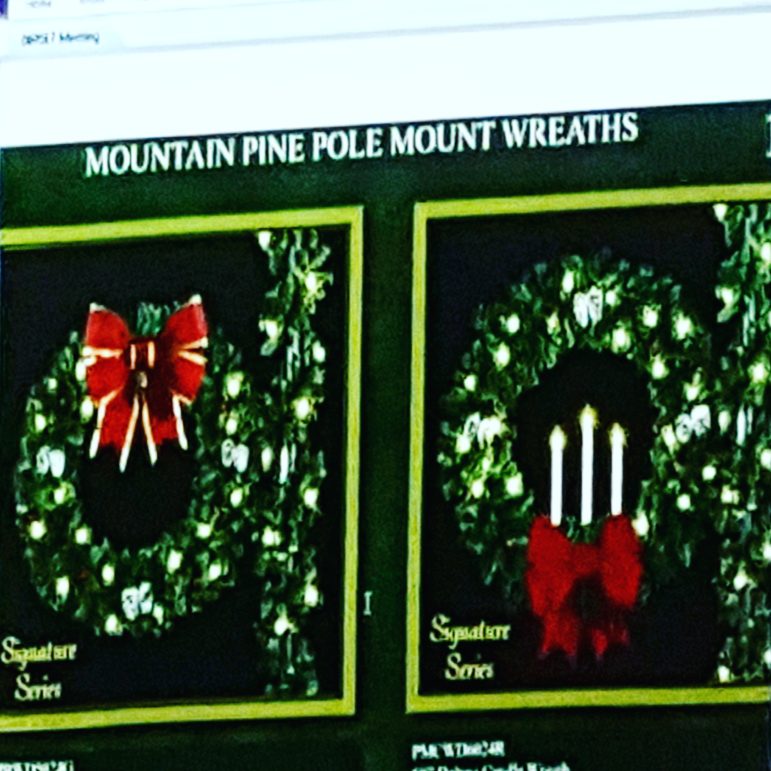 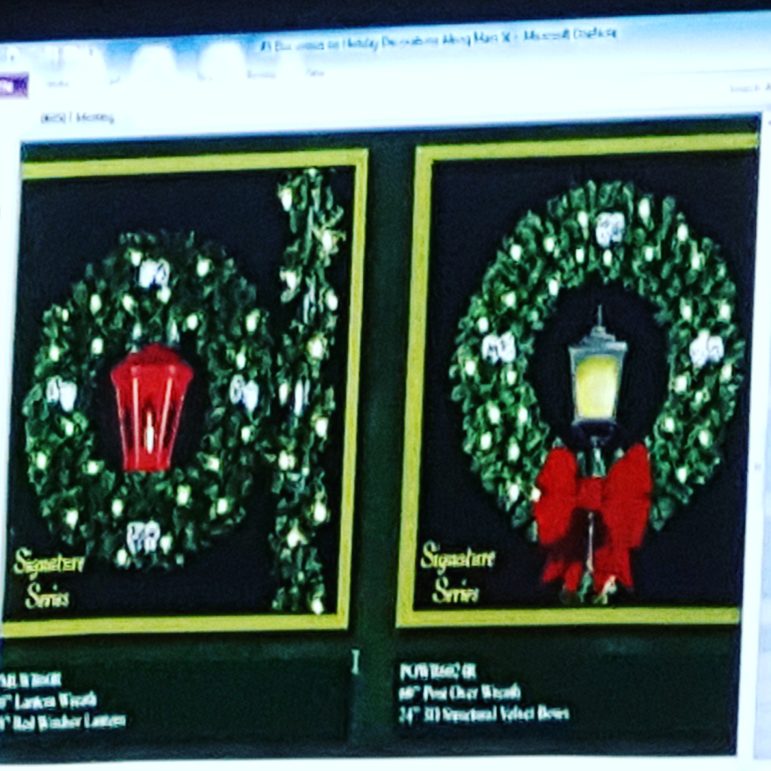