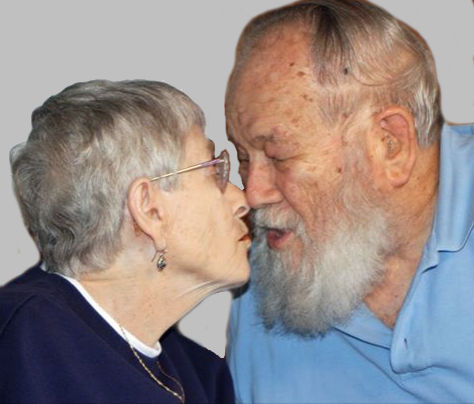 Raymond E. Ziegler, 87, of Lower Saucon Township died Tuesday, Jan. 16, 2018 at VNA Hospice House of St. Luke’s, Lower Saucon Township. He was the husband of the late Loretta J. (Anders) Ziegler, who died Jan. 20, 2018. Raymond was born in Lower Saucon Township on Sept. 12, 1930 to the late Herbert J. and Anna (Brubaker) Ziegler. He worked for E.W. Knauss & Son Inc., Richland Township, as a foreman for 33 years until retiring. He was Past Fire Chief at Leithsville Volunteer Fire Company. 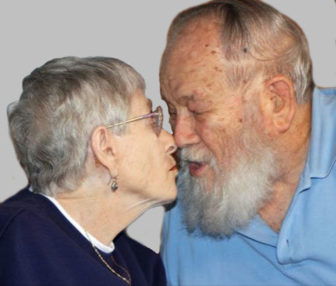 Inseparable in life throughout their 68 years of marriage, they were separated briefly in death by four days. Nothing brought them more joy than their family. They were blessed by children: Howard R. (Donna M.) of Bingen, Richard A. (Rosann C.) of Whitehall, Vivian A. (Gerry G.) Demko of Hellertown, Kenneth R. (Christine M.) of Bethlehem; 14 grandchildren; 17 great-grandchildren. Raymond is survived by siblings: Oliver J. of Hellertown, Herbert (Deanna) of Macungie, Rena (Emil) Gecsek of Hellertown, Donald (Carol) of Hellertown. He was predeceased by brother: Harold A. Loretta is survived by sister: Jeanne in Florida. She was predeceased by brother: Kenneth Cressman.

Family and friends are invited to call from 6 to 8 p.m. Wednesday, Jan. 24, 2018 and 10 to 11 a.m. Thursday, Jan. 25 at the Heintzelman Funeral Home Inc., 326 Main St., Hellertown. The calling hour Thursday will be followed by the service at 11 a.m. The interment will conclude services at Union Cemetery of Hellertown. Online expressions of sympathy can be recorded at www.heintzelmancares.com.

In lieu of flowers, memorials may be made to VNA Hospice of St. Luke’s (Hospice House), 240 Union Station Plaza, 1st Floor, Bethlehem, PA 18015.