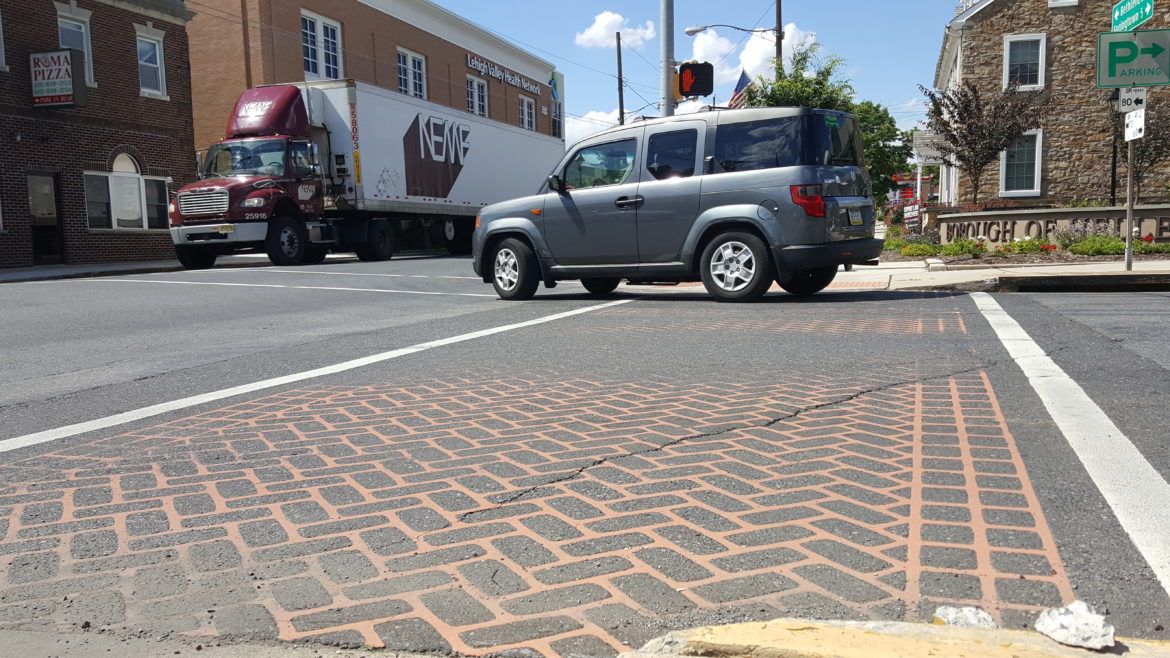 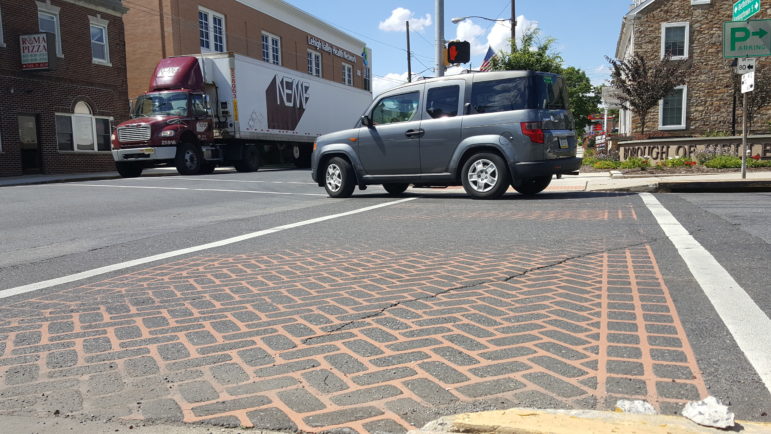 Statewide, $11.5 million in grants is being distributed to 41 municipalities.

“Any project that improves safety and enhances mobility is eligible for ARLE funding”, Boscola said in a news release. “I am thrilled when state funding finds its way to our communities to help make the Lehigh Valley a safer and better place to live and work.”

Projects were chosen according to criteria including project benefits and effectiveness, cost, local and regional impact and cost sharing.

The ARLE Funding Program is administered by the Pennsylvania Department of Transportation’s Bureau of Maintenance and Operations.

Borough officials have said they plan to replace the current pedestrian signals with countdown signals that give pedestrians a better idea of how much time they have to walk across the street.

The borough has been the recipient of several pedestrian safety grants over the last two months.

And last month, it received $160,000 for the installation of various improvements at the Thomas Avenue intersection as well as at Main Street and Hampton Avenue.