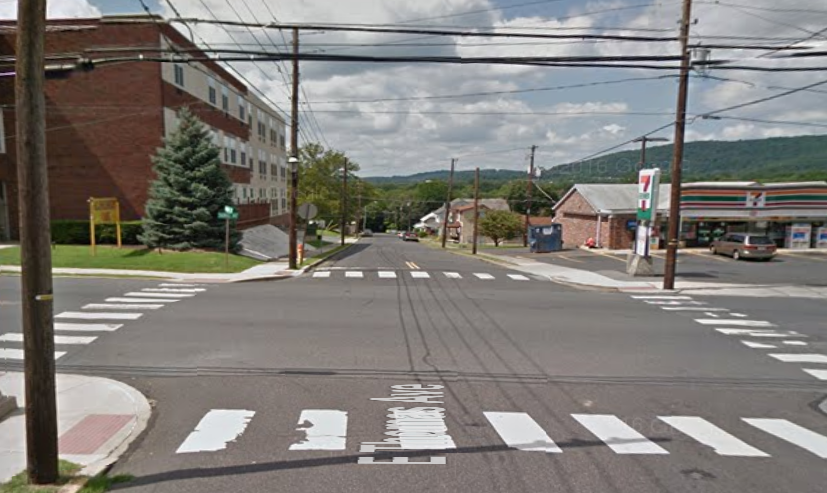 The intersection of Main Street and Thomas Avenue in Hellertown borough is one of the six intersections that will receive pedestrian safety upgrades because of the grant funding. 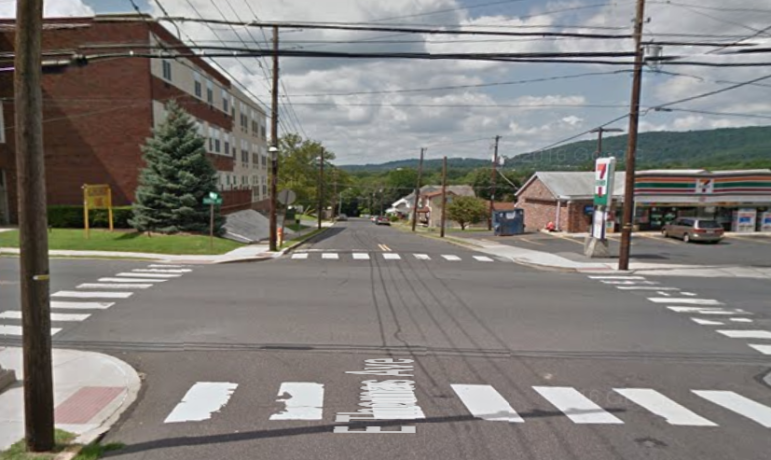 The intersection of Main Street and Thomas Avenue in Hellertown borough, photographed in Aug. 2016. Businesses are located on all four corners of the intersection, which is heavily used by pedestrians.

The rapid flashing beacon system will utilize lights and sensors to help direct motorists’ attention to pedestrians who are waiting to cross the street.

The grant is from Transportation Alternatives Set Aside Funds (TASA). 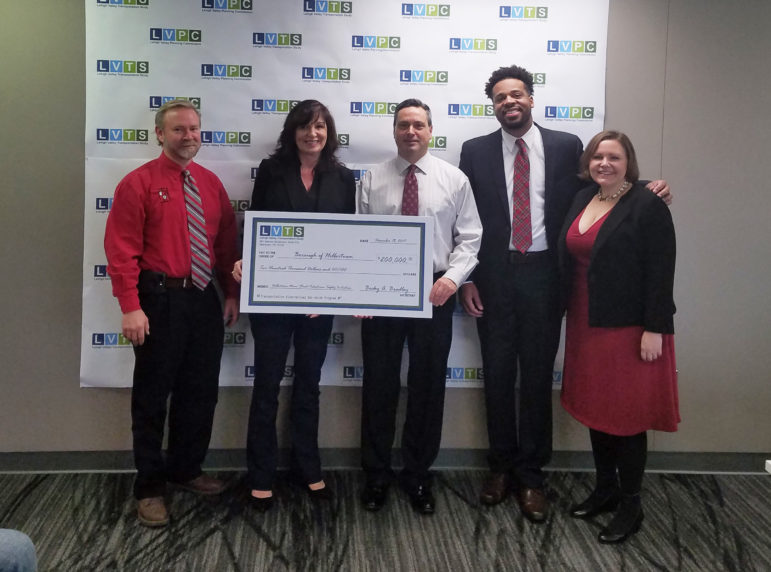