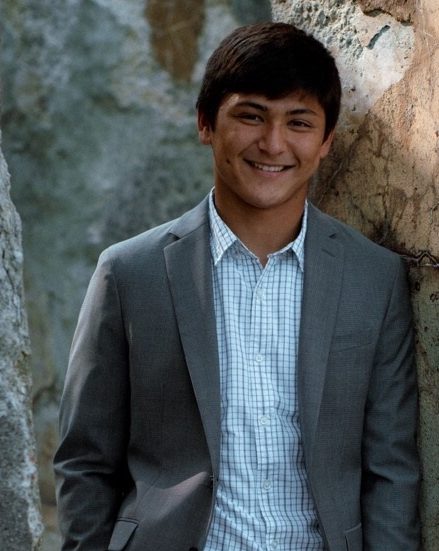 A Saucon Valley athlete will be honored for his accomplishments both on and off the field this Friday, Aug. 10, when the Northampton County American Legion Baseball League holds its annual banquet at the Meadows in Hellertown.

The Charles “Chic” Kennedy Northampton County scholar-athlete is honored at the annual banquet, and this year’s recipient is Saucon Valley’s Christopher “Chris” Smith, who will receive a $1,000 scholarship and a plaque, according to a news release about this year’s banquet.

Smith is a member of the Hellertown Senior Legion team and a 2018 graduate of Saucon Valley High School, where he graduated in the top five percent of his class with a total SAT score of 1360. His program of studies included five college-level AP courses and honors level courses throughout high school.

Smith was vice president his class and student government vice president, as well as treasurer of Saucon’s Mini-Thon and their nominee for the National Football Foundation Scholar Athlete Award. A multi-sport athlete, Chris was a varsity member of Saucon’s Valley baseball, football and track teams.

Smith will attend Drexel University in Philadelphia, where he plans to major in engineering.

He is the son of Terrence and Karina Smith of Lower Saucon Township.

The award is named after Charles “Chic” Kennedy, who served as president of the Northampton County American Legion Baseball League for 38 years until his retirement in 2014.