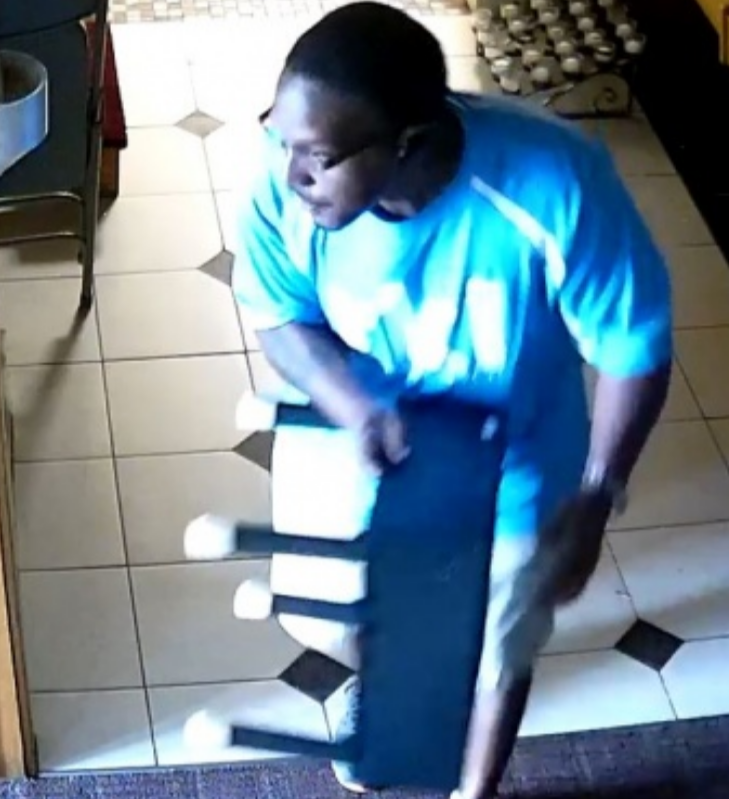 An Allentown man has been charged in a case involving the theft of cash donation boxes from Assumption of the Blessed Virgin Mary (BVM) Roman Catholic church on Old Bethlehem Pike in Upper Saucon Township.

The Lower Saucon Township Police Department subsequently shared the photos in a post on its new Crimewatch website.

Bryant is charged with theft by unlawful taking, receiving stolen property and criminal mischief, according to court records.