Valley Youth House (VYH) announced last week that Saucon Valley resident Eric B. Luftig and Victaulic will receive the 2018 Spirit of Volunteerism Award from the Volunteer Center of the Lehigh Valley. 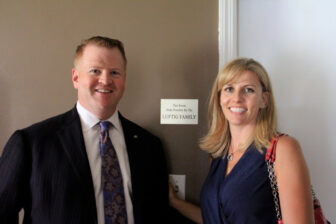 The Volunteer Center’s Annual Spirit of Volunteerism Awards honor local businesses, individuals or teams who have demonstrated excellence in community service and workplace volunteerism. The event provides area businesses as well as local nonprofits the opportunity to recognize the impact that employee volunteers have on making a difference in the community, according to a news release from Valley Youth House.

“Eric B. Luftig embodies the spirit of volunteerism and inspires others around him to do the same,” the release stated.

Luftig, who is Vice President of Victaulic, serves on the Valley Youth House Board of Directors, as chair of its marketing committee and as a member of its development committee.

“All it takes is one caring adult to make a difference in the lives of children and their families, forever,” said Luftig.

“Eric believes in giving back and engages his team and colleagues in participating in a broad range of philanthropic service opportunities,” the news release states. “Eric and his team provide strategic marketing, communication, public relations and fundraising guidance to Valley Youth House, helping the organization to grow and broaden its reach.”

Victaulic employees have organized several drives around the holidays to benefit Valley Youth House programs that have brightened the holidays for young people served by the agency. 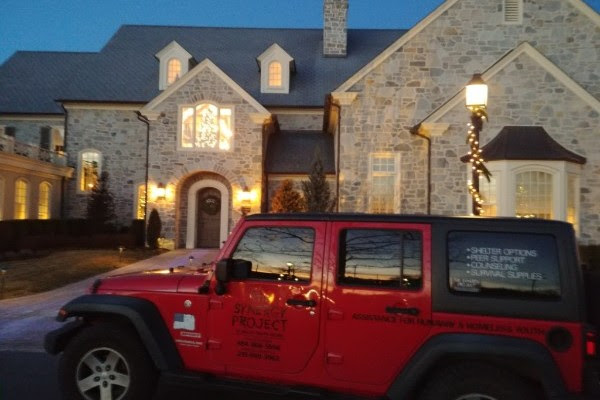 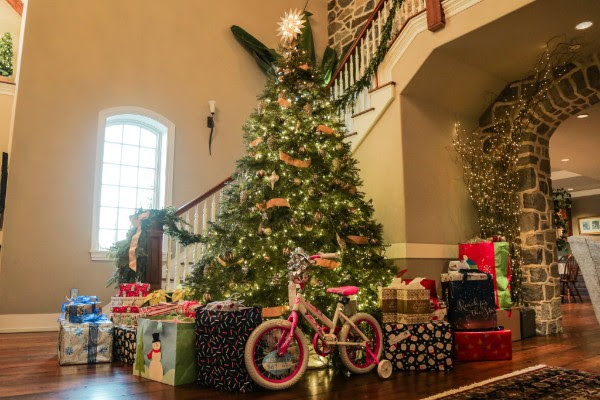 “VYH is very appreciative of the gifts of time, talents, and resources Eric and the entire Victaulic team provide,” the news release stated. “Their generosity will have a positive impact on the lives of individuals, families and our community for generations to come.”

In addition to his leadership role at Valley Youth House Luftig also serves on the Board of Directors for the State Theatre of Easton, Northampton Community College and the Lehigh Valley Economic Development Corporation. He also helps support a variety of STEM and entrepreneurship-related programs advancing the development of the next generation of leaders.

To learn more about, donate or get involved with Valley Youth House, please visit ValleyYouthHouse.org. 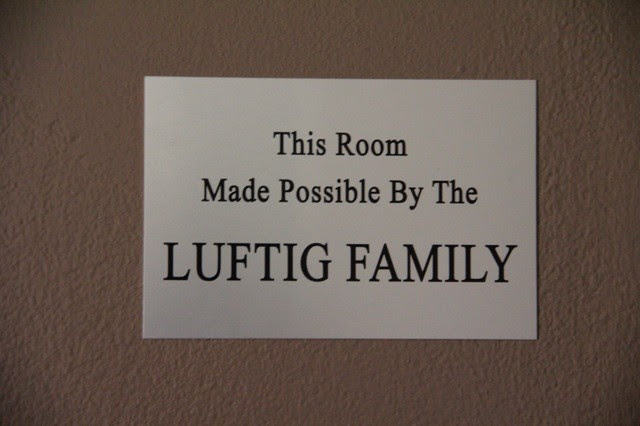 A plaque outside the room sponsored by the Luftig Family at Valley Youth House’s Maternity Group Home.