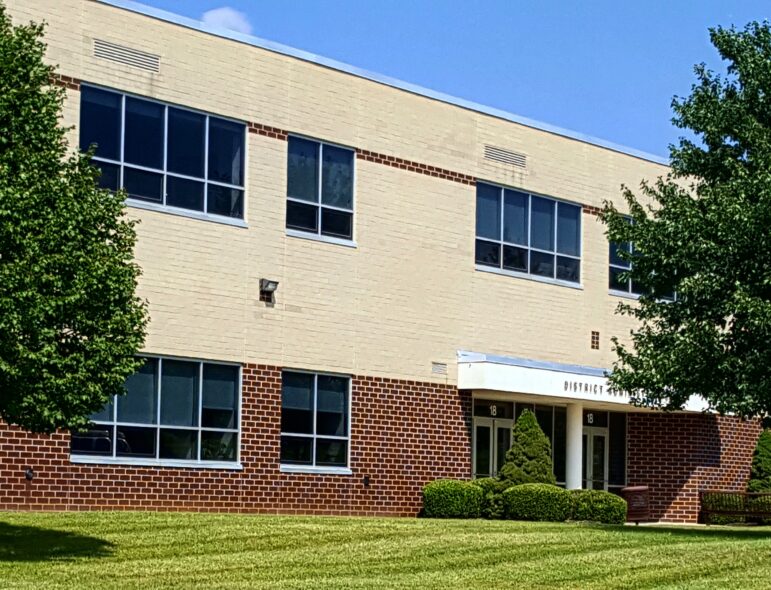 A year-and-a-half after it was filed by a district family the Saucon Valley School District has agreed to settle a federal civil rights lawsuit that alleged a failure by district officials to deal with racial harassment and threats against two black students, media outlets reported Tuesday.

According to LehighValleyLive.com, the district has agreed to continue the school’s anti-bullying program, to provide anti-bias training for the next three years and to pay almost $100,000 to the plaintiffs who brought the suit as part of the settlement, which was reached in the U.S. District Court for the Eastern District of Pennsylvania.

The Morning Call reported that the names of the plaintiffs were redacted in a copy of the settlement and said the district refused to release their names, but indicated that Saucon Valley school board member Bryan Eichfeld confirmed that the lawsuit that has been settled is one brought by Kerry and Sheila MacLean against the district in May 2017.

In that lawsuit, the MacLeans alleged that their two sons were subjected to a pattern of racially-motivated which included verbal abuse and threats of physical violence against them and were denied equal protection under the Fourth and 14th amendments to the U.S. Constitution. They also alleged that the Saucon Valley School District failed to adequately address the incidents, thus violating their constitutional rights.

Many of the issues the MacLeans said their sons had been dealing with–which were detailed in the lawsuit–became public after their elder son was involved in a fight with another student after the other student allegedly posted a video on Snapchat in which he narrated racial commentary about the boy at a pep rally. Both students were ultimately charged as a result of the fight–the white student with ethnic intimidation– although they were later admitted to a program which diverted their charges from juvenile court.

According to the Morning Call’s story published Tuesday, the MacLeans’ attorney Matthew Weisberg said his clients felt the terms of the settlement “are in the best interest of their family as well as families in the future.”