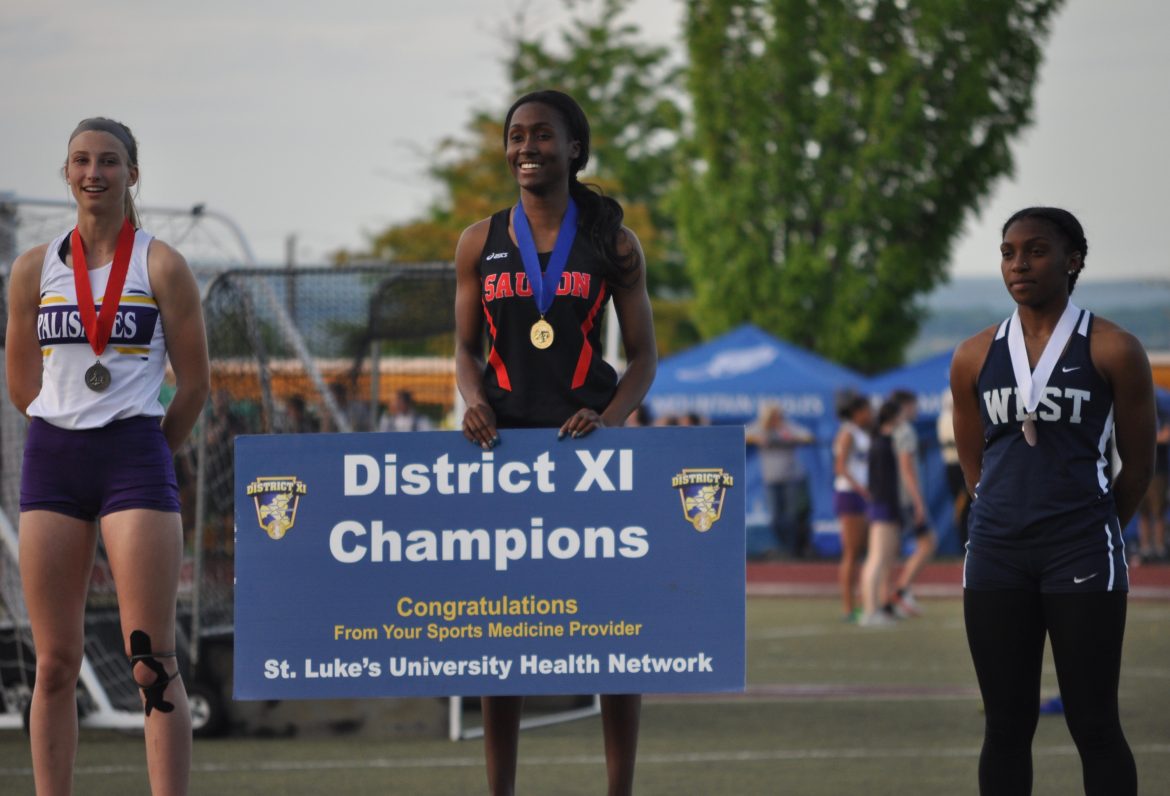 Saucon Valley’s Talitha Diggs, once again stole the show in the 2019 District XI Track & Field Championships.  After winning gold in the 200M and 400M Runs at last year’s District XI championships, Diggs ran her way to a repeat performance with a couple of victories in record-breaking times this year. 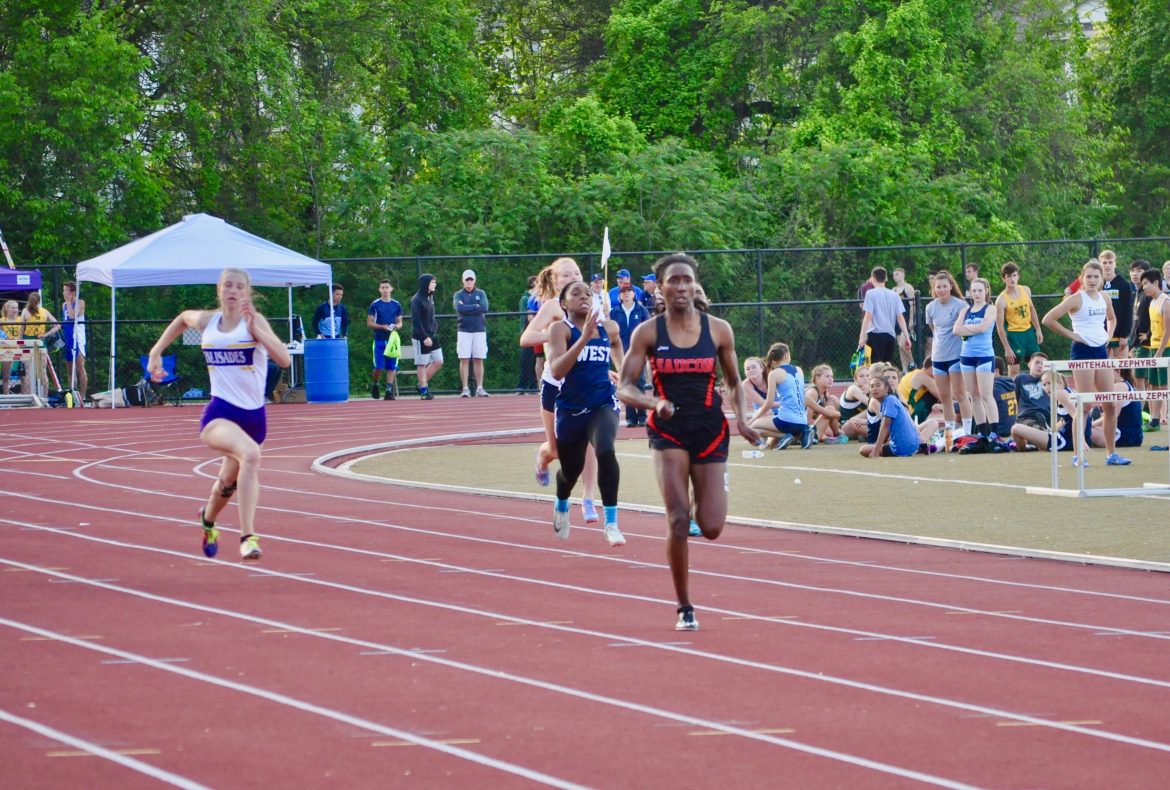 In both the 200M and 400M Run, Talitha Diggs separated herself from the District XI pack. 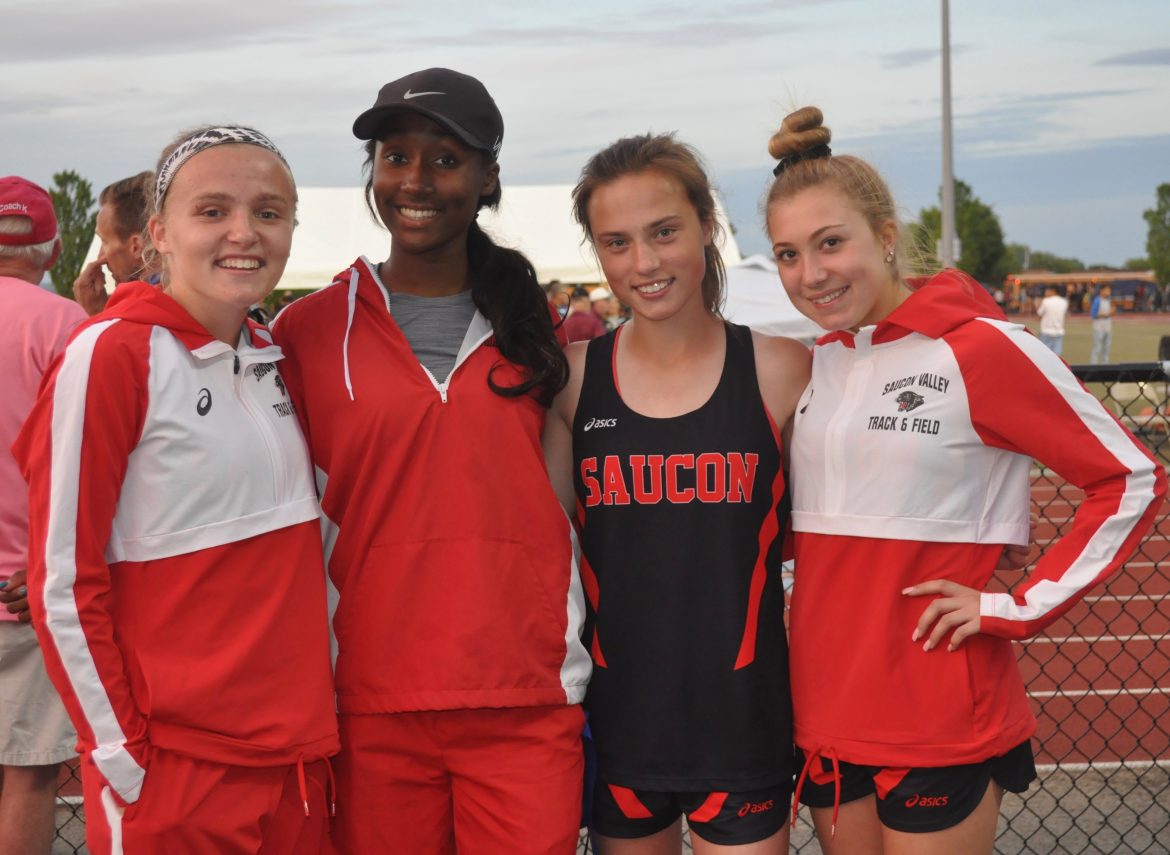 Even though they did not qualify for States, Talitha Diggs, Brooke Riefenstahl, Kiele Riefenstahl and Jorryn Kyra finished 7th in the 4x400M Relay with a 4:04.87.  It was a great race with about :06 seconds separating the top 7 finishers.  Easton won with a 3:58.65.  The Saucon Valley girls may not have stepped onto the District XI podium, however they did get in the local record books by setting a new Saucon Valley High School 4x400M Relay record.  Great job, girls! 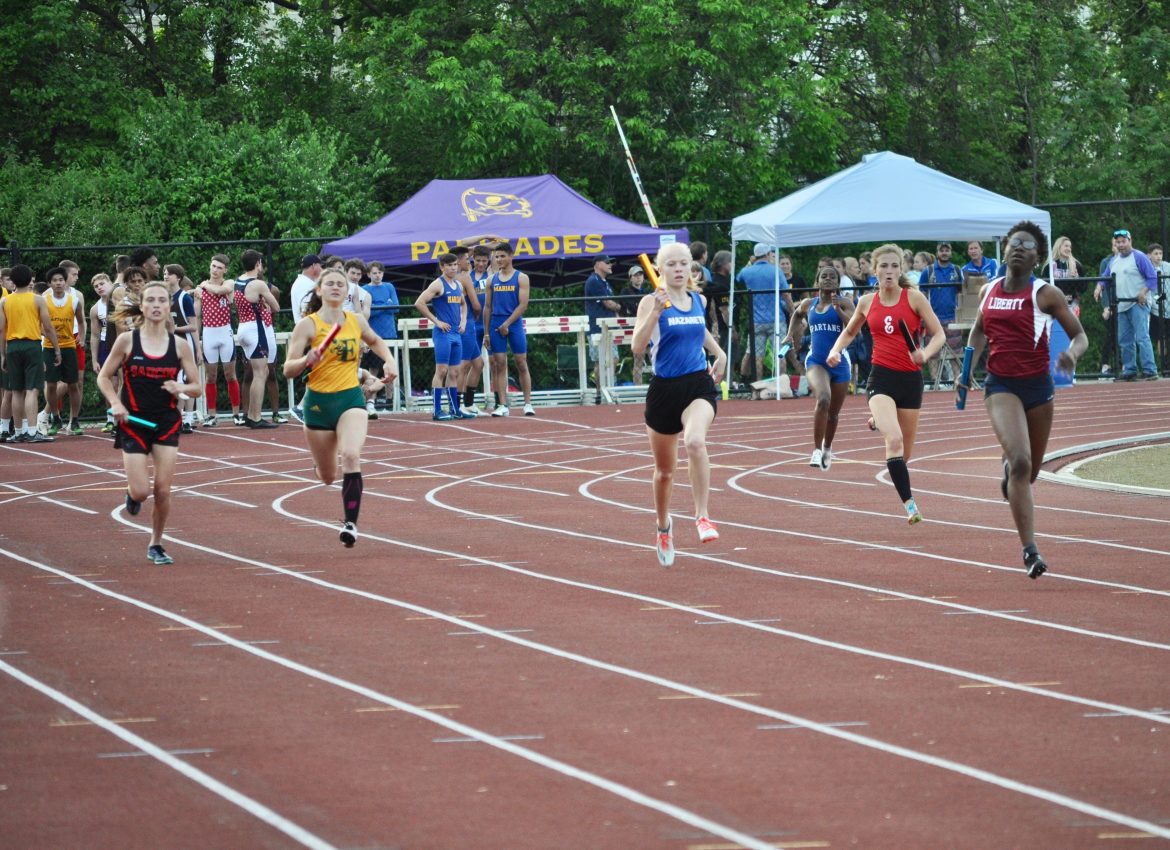 The rest of the District XI Panther Pack: 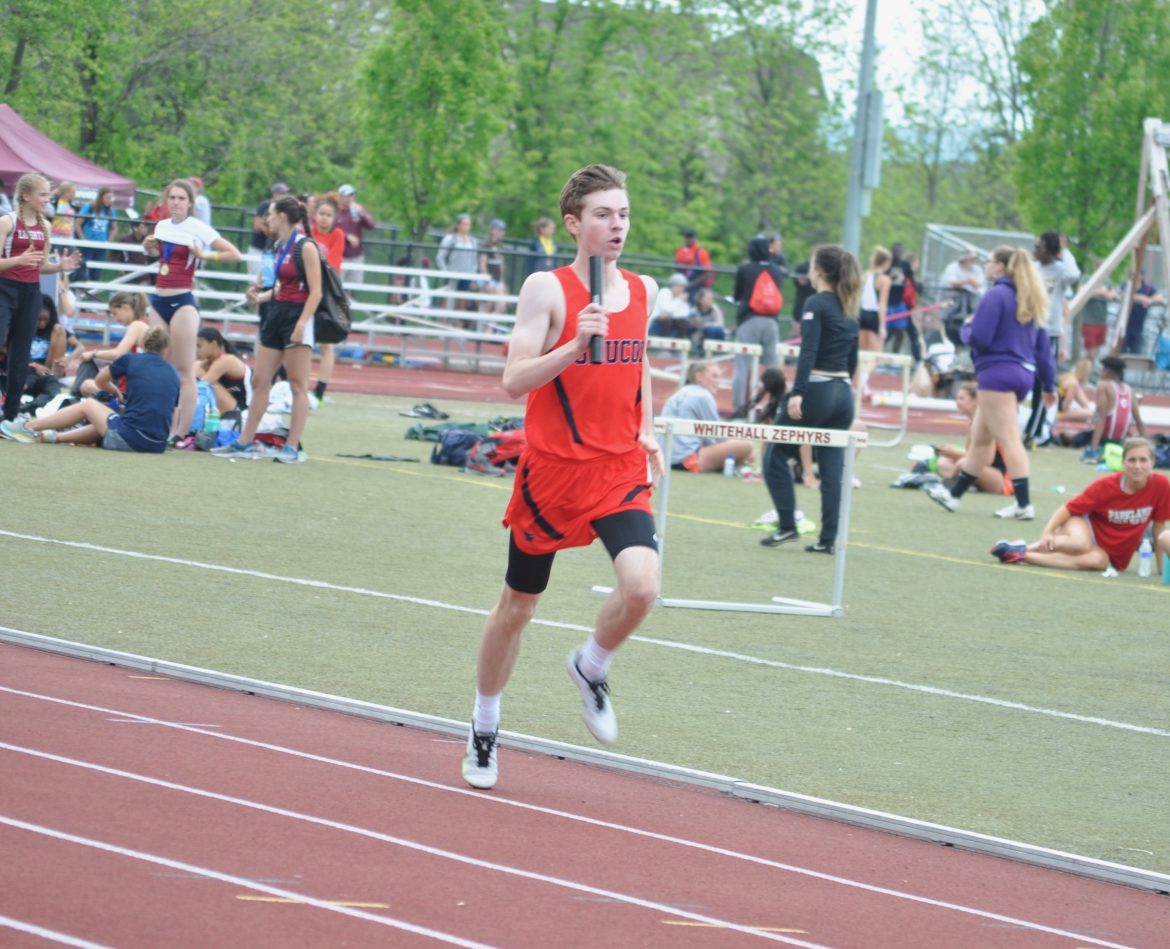 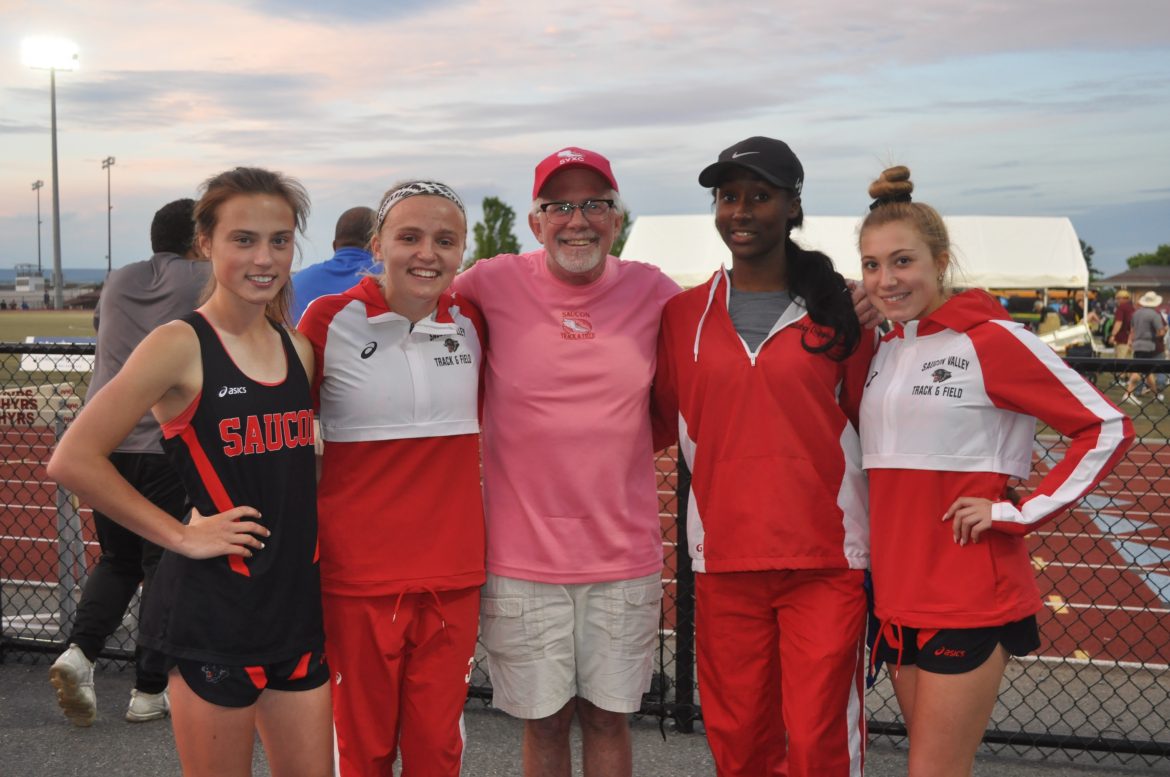 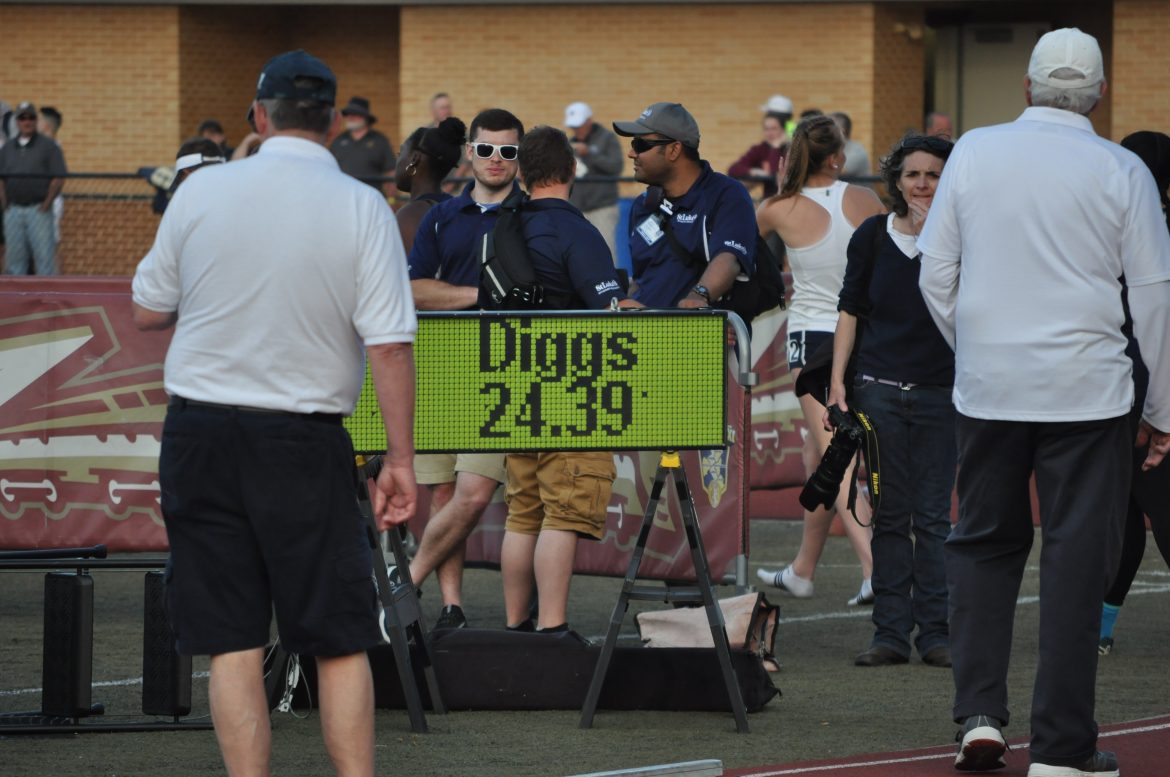 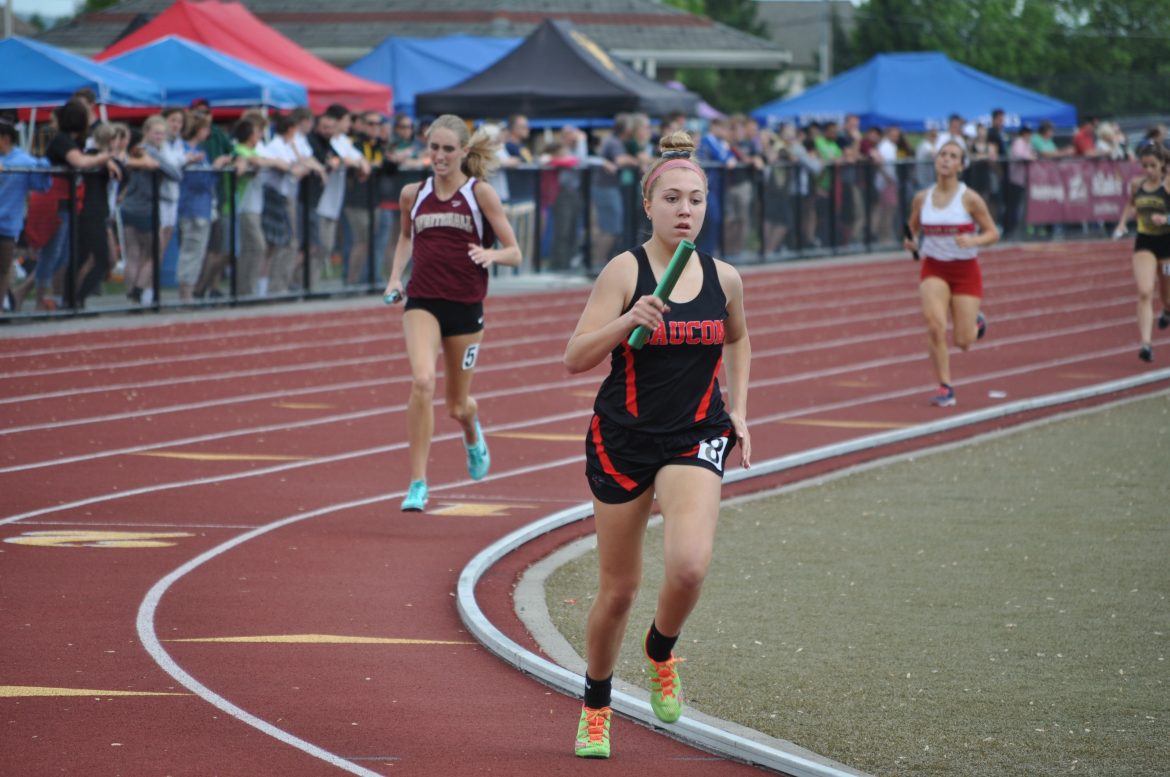 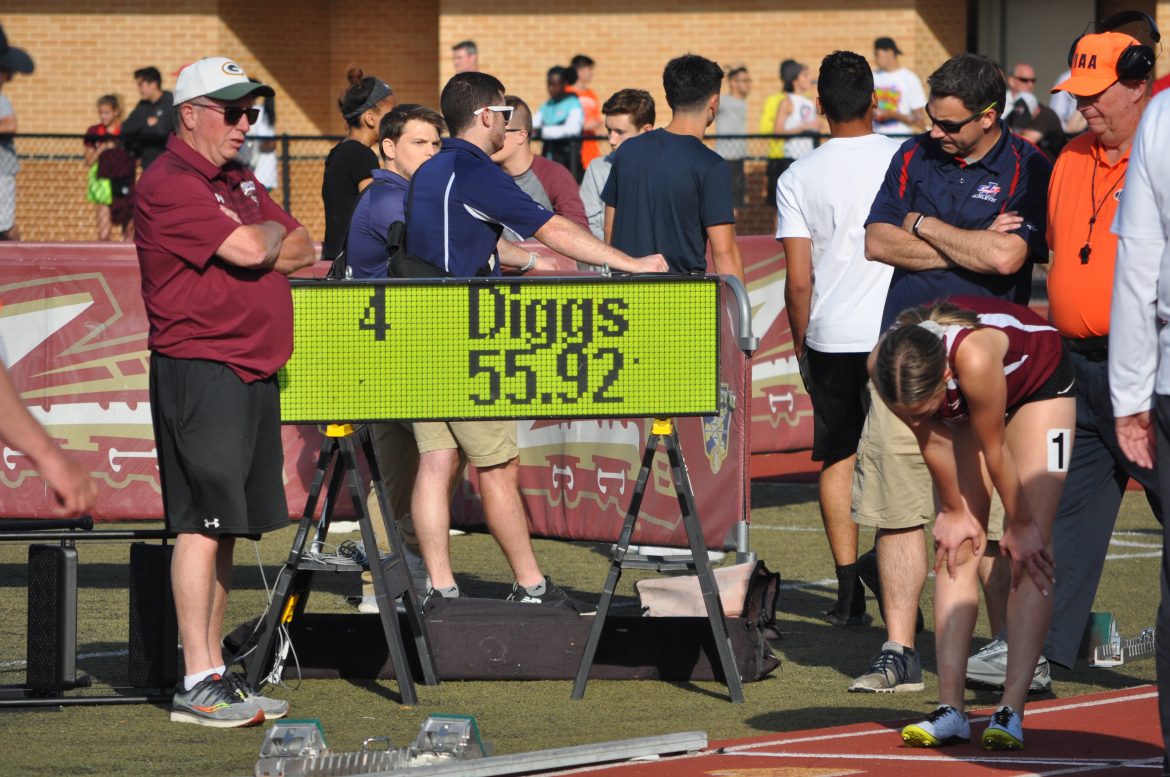 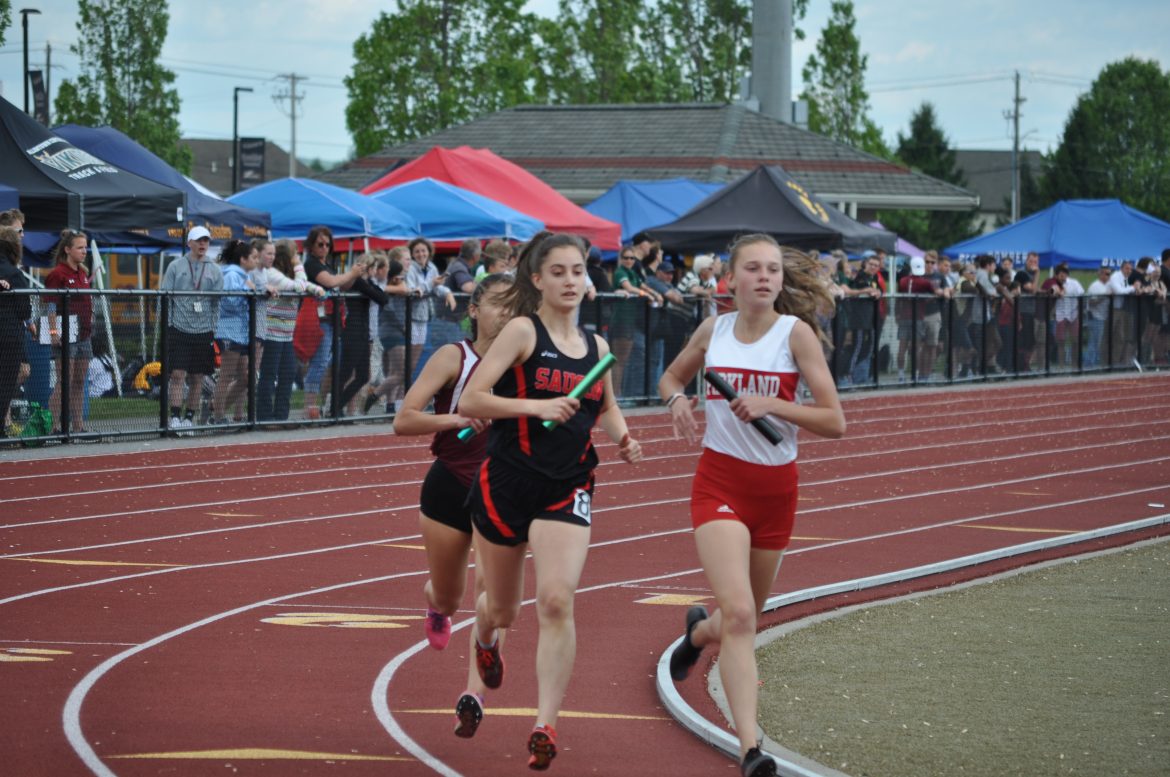 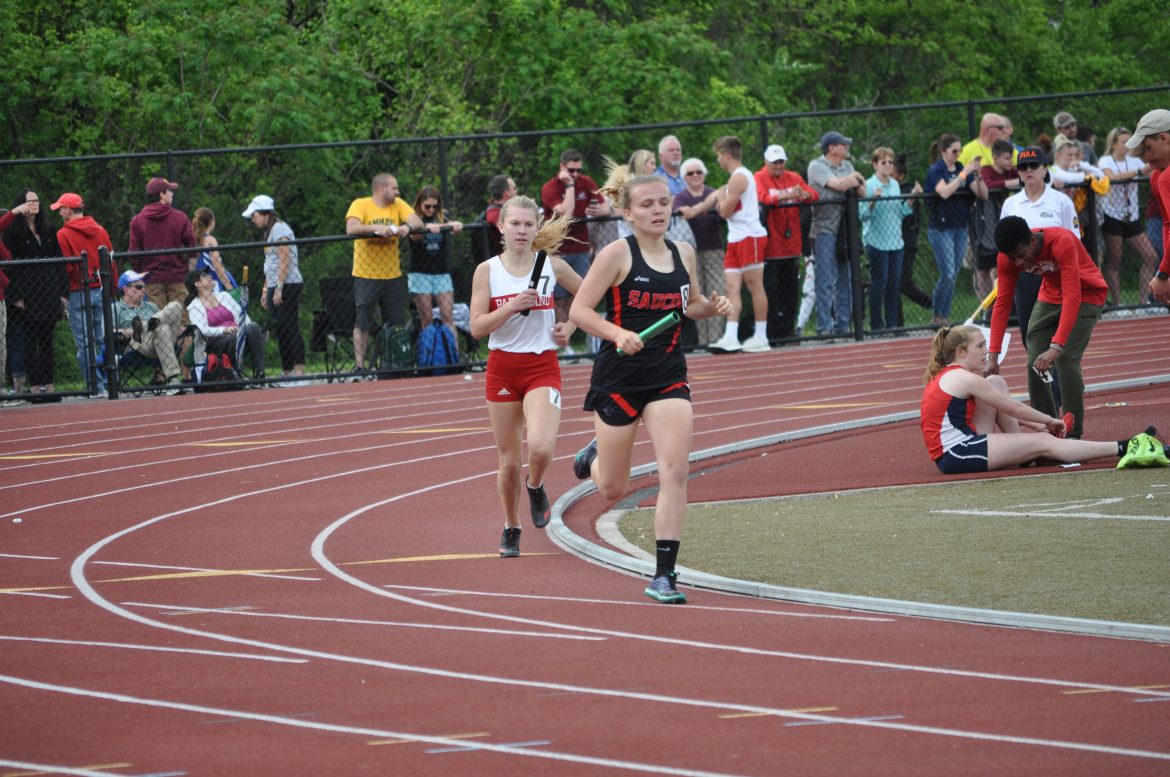 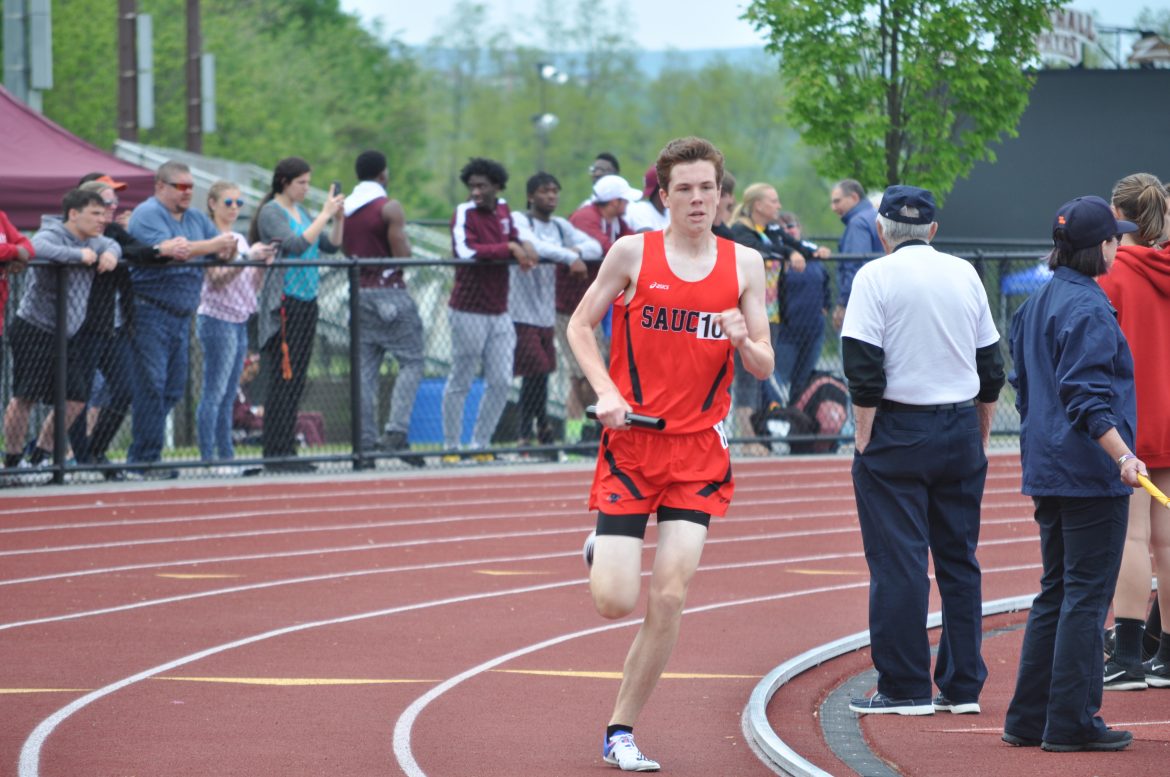 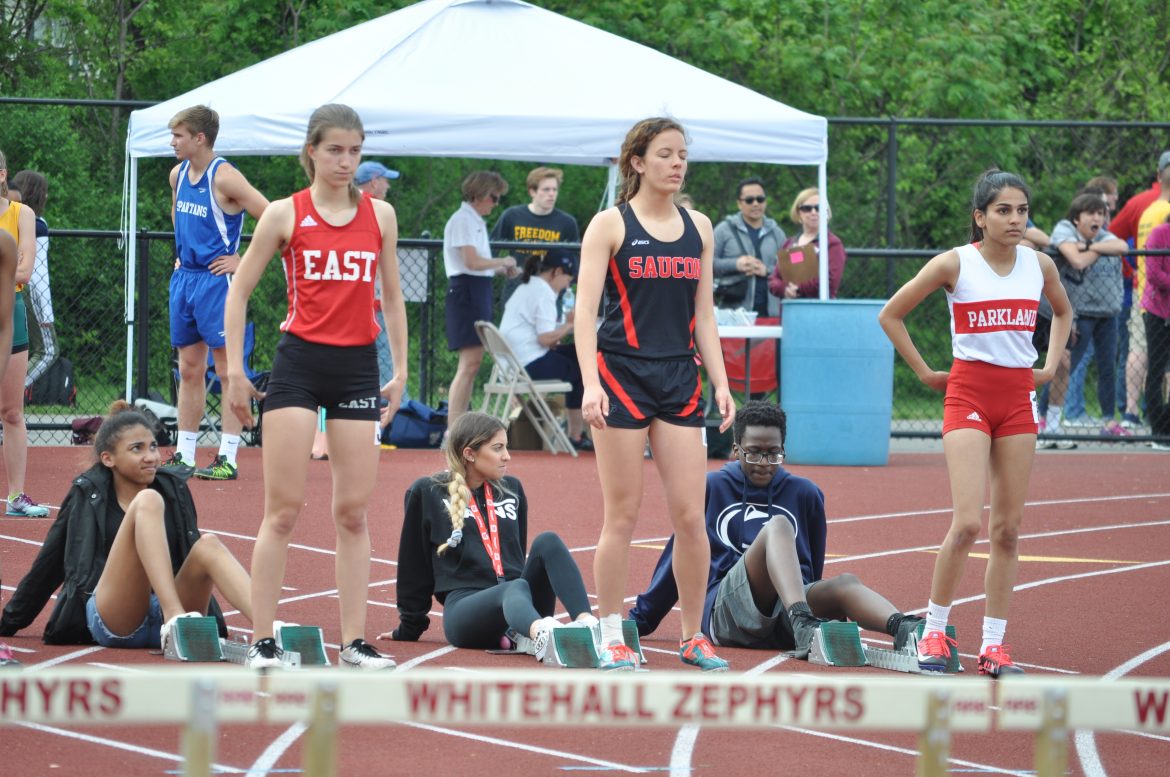 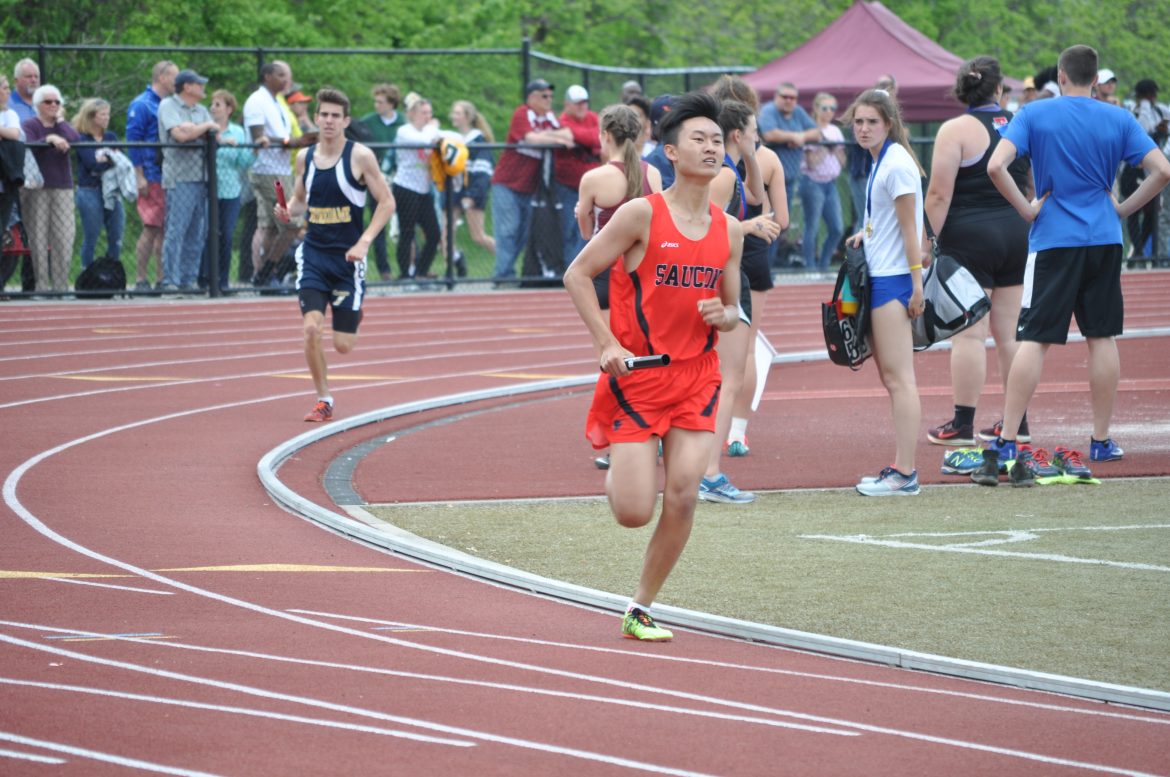